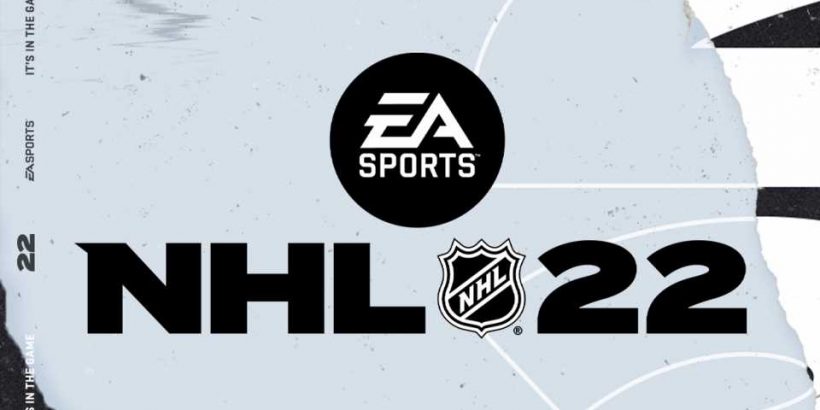 The release of EA Sports’ new NHL game coincides with the start of the NHL season. The newest edition of the franchise, “NHL 22,” is set to drop, and many have already played the game ahead of its worldwide release.

Sporting News has you covered with an everything you need to know guide before shelling out the cash for the new game.

The “NHL 22” global release for all consoles takes place on Friday, Oct. 15, 2021. The game has been available since Tuesday, Oct. 12 to those who pre-ordered the X-Factor Edition.

The X-Factor Edition of the game is priced at $99.99. This is a special version of the game that allows early access and has additional content such as extra packs, kits and items.

There are two editions of “NHL 22” available to purchase: Standard and X-Factor Edition. You get additional perks with X-Factor Edition, hence the more expensive price point.

As usual, the ratings are released before the game. Edmonton’s Connor McDavid is once again the best player in NHL per EA Sports’s rankings, with the latter confirming his rating of 95 in the new game.

Colorado’s Nathan MacKinnon is tied with Sidney Crosby and Leon Draisaitl as the second-highest “NHL 22” players, with ratings of 93. The top four are followed by Patrick Kane, Victor Hedman and Nikita Kucherov, all rated at 92.

Players will now be able to unlock and choose all-new synergies to strategize around team building and maximizing HUT squad performance. Normal player items have one synergy slot, but power-up items can get up to three total slots via upgrades.

World of Chel is adding a social widget to allow players to engage and play game modes together. The hub is revamped to allow quick and easy access to different game modes. The visuals will change to reflect each mode.

Players can unlock X-Factor abilities with the option of multi-season storylines and long-term challenges.

X-Factors are added to both pro and amateur scouting reports to influence trade value and team management. Players have the option to choose either the Kraken, or build a 33rd team to draft in an expansion draft. If you decide to draft with an existing team, you’ll have to choose which players to protect from getting selected.

Auston Matthews is the cover star of “NHL 22”. The Maple Leafs star is the EA Sports NHL series’ official cover athlete for the second time in his career.

The 24-year-old center is a repeat cover athlete since he was the face of NHL 20.

“NHL 22” will be released on next-gen consoles PlayStation 5, Xbox Series X/S, as well as PlayStation 4 and Xbox One.

Like the previous edition, “NHL 22” will not support cross-platform play.

While Early Access won’t be available for the Standard Edition, anyone who pre-orders the “NHL 22” X-Factor Edition will gain access three days ahead of the scheduled release date.

Anyone who purchases the X-Factor Edition will be able to play on Tuesday, Oct. 12, the same day the NHL season starts.

One way of playing “NHL 22” before the release date is by signing up to EA Play — a service that allows subscribers a 10-hour preview trial. The EA Play early access trial was available beginning October 7, 2021 — eight days before the official launch day.

To pre-order “NHL 22,” you can do so via the official EA Sports website.