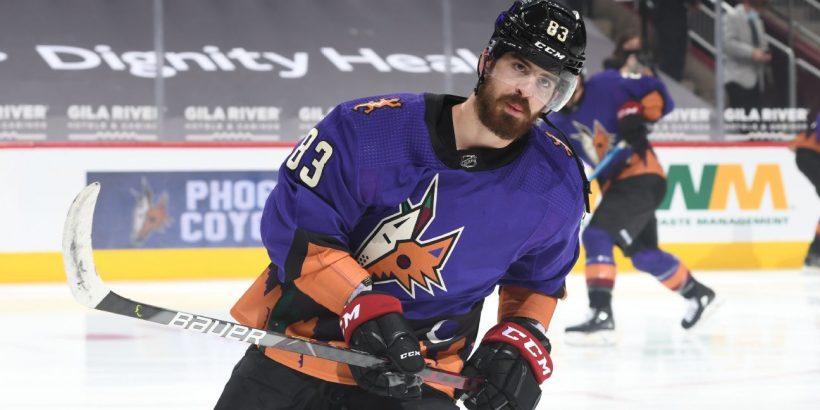 The NHL trade deadline owes a debt of gratitude to the Canadian government.

On Thursday, a league source confirmed to ESPN that the 14-day quarantine for NHL players traded from U.S. teams to Canadian teams would be reduced to seven days, with additional COVID-19 testing. This removes a roadblock for North Division teams seeking to reach across the border to complete deals ahead of the April 12 trade deadline.

But that was only one of several unusual influences on this season’s trade market. Consider:

As trade activity intensifies ahead of the April 12, 3 p.m. ET deadline, here is a tier-by-tier look at the rentals, the investments and the wild-card stars whose availability could turn this deadline on its collective head.