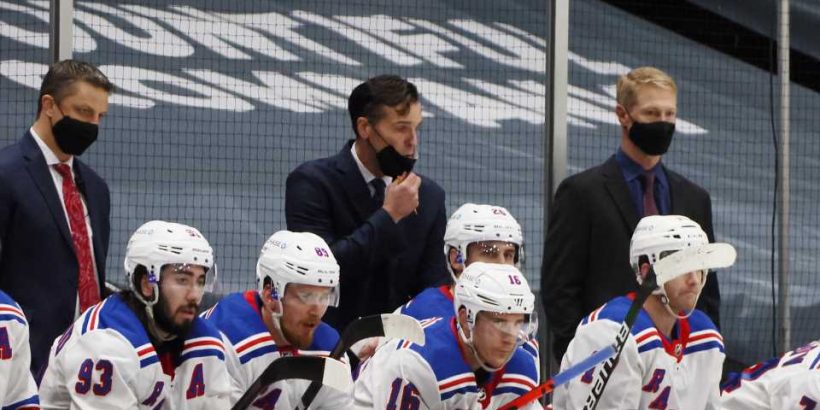 David Quinn has been fired as coach of the Rangers, the team announced via Twitter on Wednesday. The move comes after Quinn’s third season in New York, which resulted in three straight failed attempts to make the NHL playoffs.

A potential compounding factor in Quinn’s firing — as well as Davidson and Gorton’s — is the Rangers’ critical statement of NHL officiating. The team publicly criticized George Parros as “unfit” to run NHL player safety after the league declined to suspend the Capitals’ Tom Wilson after he punched Pavel Buchnevich and body-slammed Artemi Panarin to the ice.

“Wilson is a repeat offender with a long history of these types of acts and we find it shocking that the NHL and their department of player safety failed to take the appropriate action and suspend him indefinitely,” the statement read.

“Wilson’s dangerous and reckless actions caused an injury to Artemi Panarin that will prevent him from playing again this season. We view this as a dereliction of duty by NHL Head of Player Safety, George Parros, and believe he is unfit to continue in his current role.”