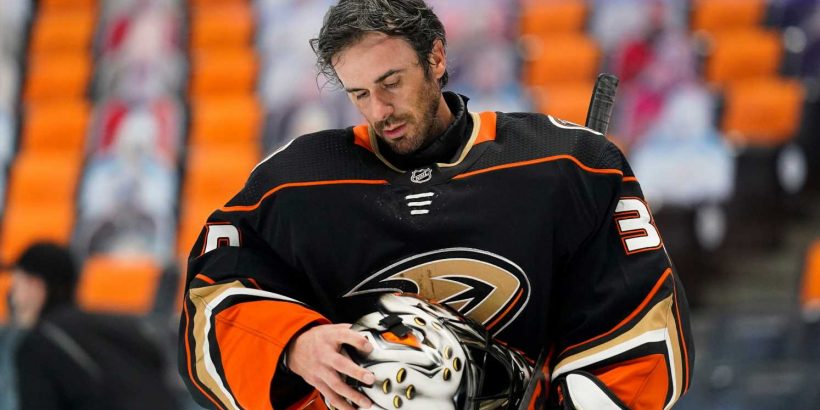 Anaheim Ducks netminder Ryan Miller, the winningest U.S.-born goaltender in NHL history, will retire at the end of the 2021 season, he announced Thursday.

"It was a dream come true when I played my first NHL game and it has been a privilege to spend 18 years as a professional," Miller said in a statement through the Ducks. "I have decided that I am going to retire after the season having been given more time doing what I love than I could ever have hoped for.

"Thank you to you my teammates and staff, past and present. I'm thankful to so many who made my career possible and helped me on my journey from youth hockey to the NHL. Thank you to my family for supporting me with so much love and enthusiasm."

Miller spent the first 11 seasons of his career with the Buffalo Sabres and won the Vezina Trophy, awarded to the top goaltender, in 2010. He spent part of a season with the St. Louis Blues (2014) before three seasons with the Vancouver Canucks. The Michigan State product has been on the Ducks since 2017.

Perhaps Miller will best be remembered for his performance during Team USA's run to the gold medal game during the 2010 Olympics in Vancouver. The U.S. came up short against Canada when Sidney Crosby beat Miller in overtime. 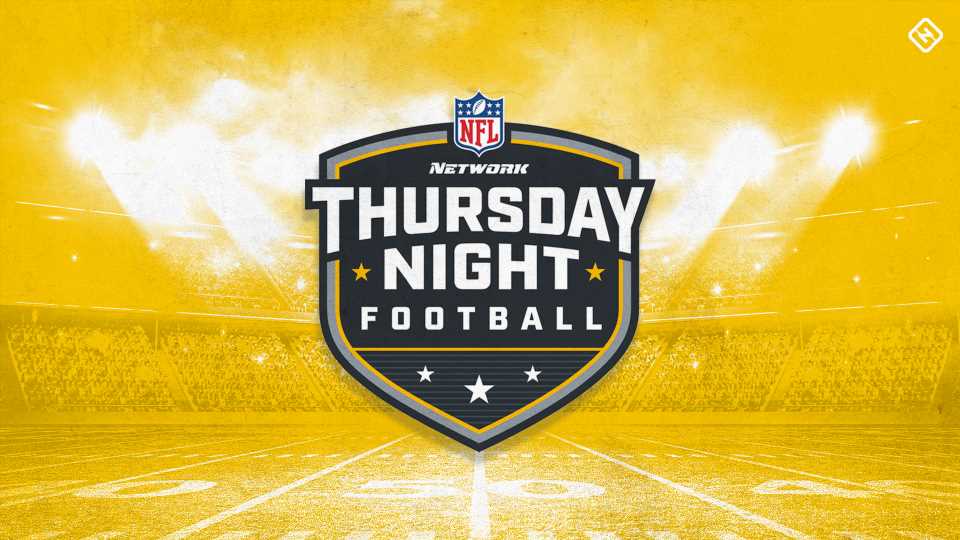 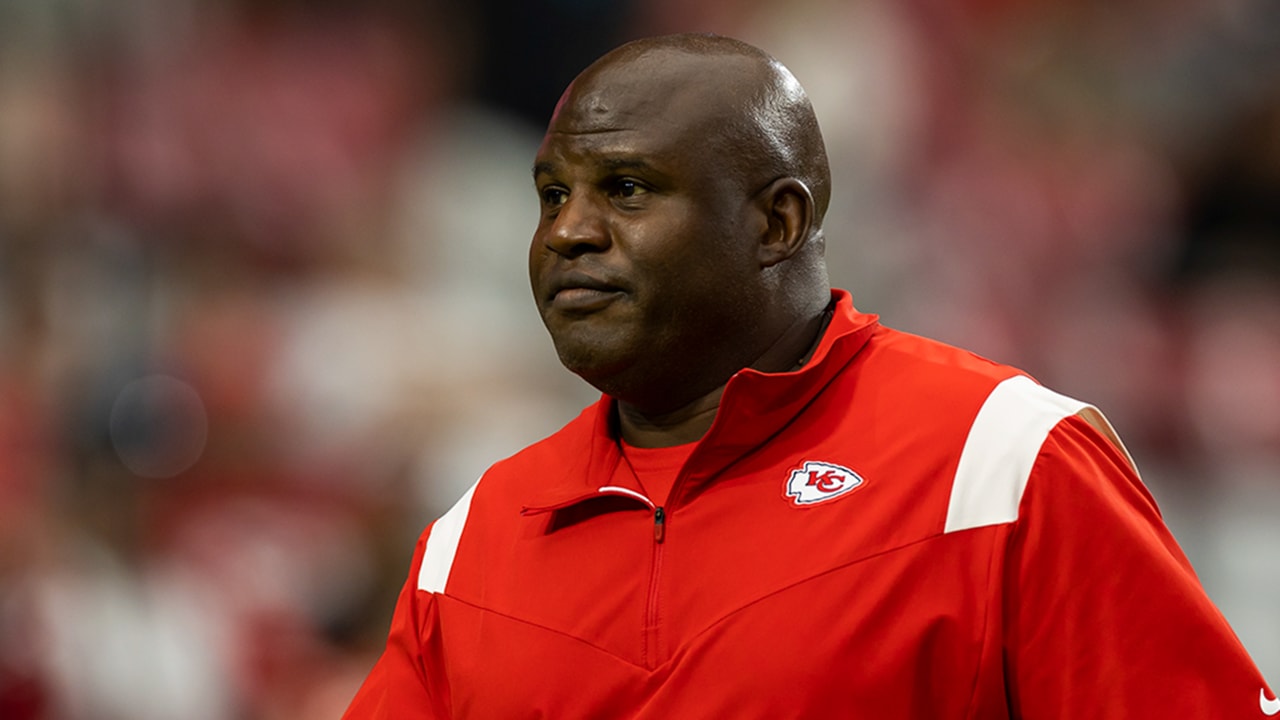 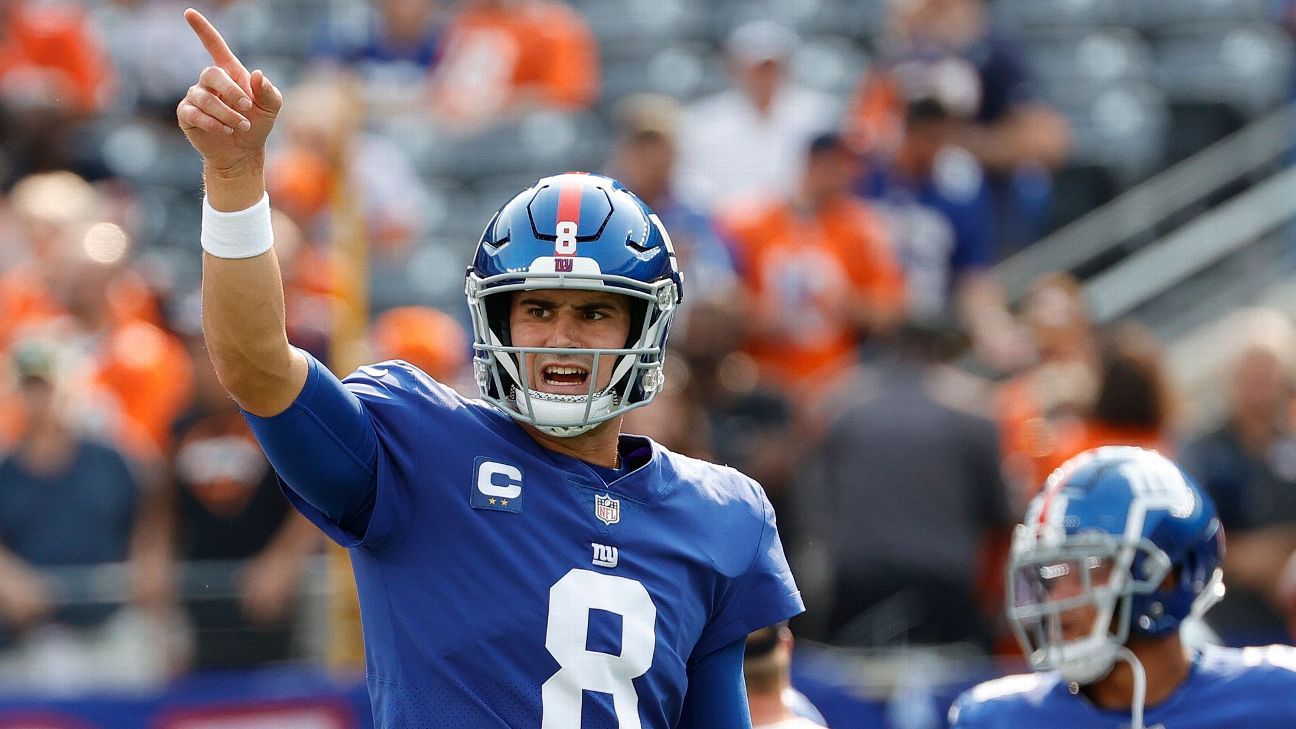