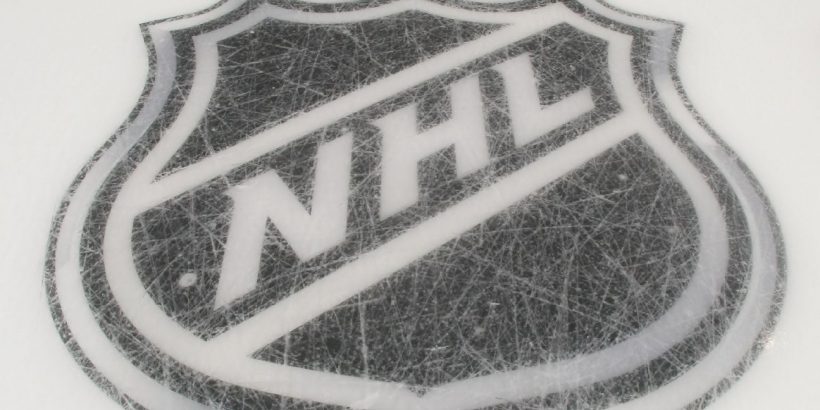 The NHL’s 2021-22 regular-season schedule will include a break for the Winter Olympics in Beijing, sources with knowledge of the schedule confirmed on Monday.

The Olympic break is reportedly scheduled from Feb. 5-22, 2022. The schedule, which will be released on Thursday, is expected to include a caveat that NHL participation in the 2022 Winter Games isn’t yet guaranteed.

Opening ceremonies for the Beijing Games are scheduled for Feb. 4, 2022. Preliminary round games in the men’s ice hockey tournament are scheduled to begin around Feb. 9.

The NHL has announced that the 2022 All-Star Weekend will be held in Las Vegas at T-Mobile Arena “during the traditional midway point of the regular season.” The NHL All-Star Game will be the last on-ice event before the Olympic break, but it’s unclear if it’s considered part of that break.

After skipping the 2018 Pyeongchang Olympics, the NHL agreed to allow its players to return to the Olympics in 2022 and 2026 as part of the four-year extension of the collective bargaining agreement they struck with the NHL Players’ Association last summer. But that agreement didn’t guarantee NHL players would represent their nations in the Winter Games. The league still needs to iron out issues with the International Olympic Committee that the NHL claims prevented them from going in 2018.

“We negotiated in good faith with the Players’ Association last summer. We agreed that if the conditions were right and we could reach an agreement on all the material issues that we would commit and support going to the Olympics. That remains our position,” deputy commissioner Bill Daly said last month.

Before the Stanley Cup Final, NHL commissioner Gary Bettman said there were “real concerns about whether or not its sensible to have our players participating and us shutting down for an Olympic break.” Among those concerns: The ongoing COVID-19 pandemic and how it might impact the Beijing Games.

“With the continued uncertainty with the virus, with the Games being halfway around the world, it’s not necessarily an ideal Games to go to,” said Daly.

Sources told ESPN last week that the agreement between the NHL and the IOC was “still be worked on,” but they anticipation is that a deal could be struck in late July.