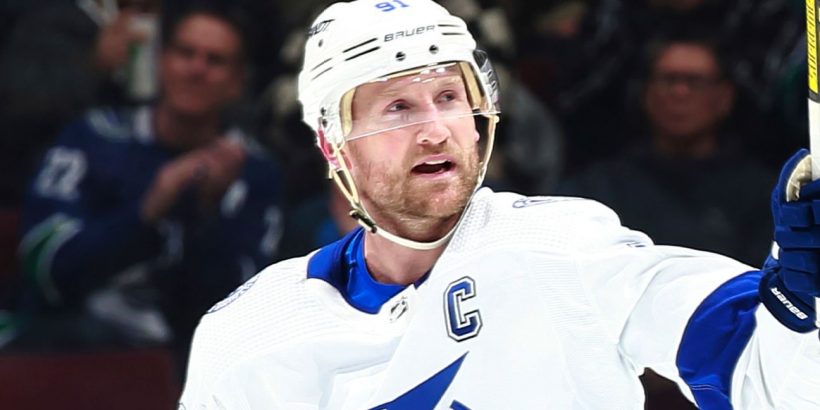 VANCOUVER, British Columbia — Tampa Bay Lightning captain Steven Stamkos scored his 500th career goal in the first period against the Vancouver Canucks and finished with a hat trick in the 5-2 win on Wednesday.

The 32-year-old center took a slick pass from Alex Killorn and put a backdoor tap in past goalie Spencer Martin to open the scoring 4:40 into the period.