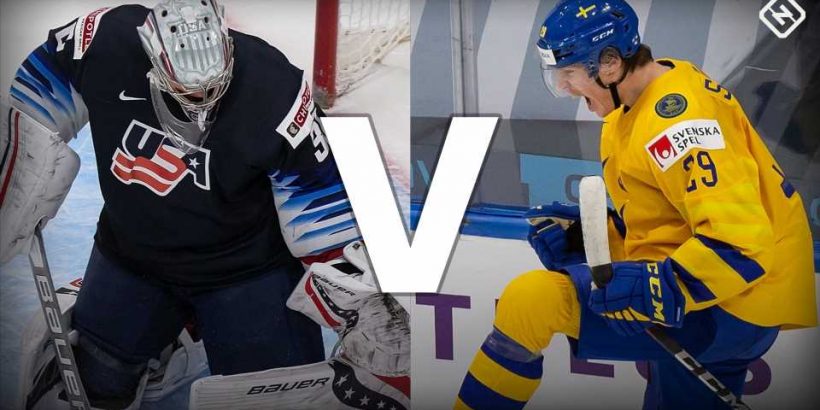 Before the ball drops in New York City’s Times Square, the puck will drop in Alberta between two hockey powerhouses playing for big stakes. The United States and Sweden will meet in the final 2021 IIHF World Junior Championship preliminary game with positioning in the quarterfinals on the line.

If the United States wins in regulation, then it will take the top spot in Group B and get a meeting with Slovakia. If the U.S. wins in overtime, then it will finish second in the group and face Germany. If it loses, then it will face Finland.

Team USA’s spirits are high after it bounced back from an early loss to Russia with lopsided wins over Austria (11-0) and the Czech Republic (7-0). Trevor Zegras has been a force with 10 points (five goals, five assists) in just three games. Captain Cam York has chipped in six points, including five helpers. The Americans got goals from Arthur Kaliyev and Cole Caufield and a strong performance in net from Spencer Knight against the Czechs; if head coach Nate Leaman can get a spark from those guys, then the U.S. could be ringing in the new year on a roll.

The U.S. will be without Patrick Moynihan, who is sitting because of an injury. The Devils prospect took a late, high (and, many would say, dirty) hit against Austria (the player was suspended two games for the hit) and was knocked around against the Czechs, as well. With Moynihan out, the Americans will dress 12 forwards and eight defensemen, with Senators prospect Tyler Kleven slotting in on the back end. Knight is back in net after a strong start against the Czechs.

Sweden had its preliminary-round winning streak snapped at 54 with an overtime loss Wednesday night to Russia. It scored the tying goal in the waning moments of the third period but Russia netted the game-winner in the dying seconds of the extra session. The one plus for the Americans is that Sweden played a physical contest just one night ago, but beyond that, this will not an easy meeting.

Sweden is a force, led by the noise-making “Terror Twins,” Alexander Holtz and Lucas Raymond. Throw in blue-liners Philip Broberg, Victor Soderstrom and Tobias Bjornfot, and the U.S. will definitely have its hands full. Calle Clang, the Penguins’ third-round pick in 2020, gets the start in net. He has not played yet in the tournament.

Sporting News has all the action as the United States looks to end 2020 on a high note and take the top spot in Group B. 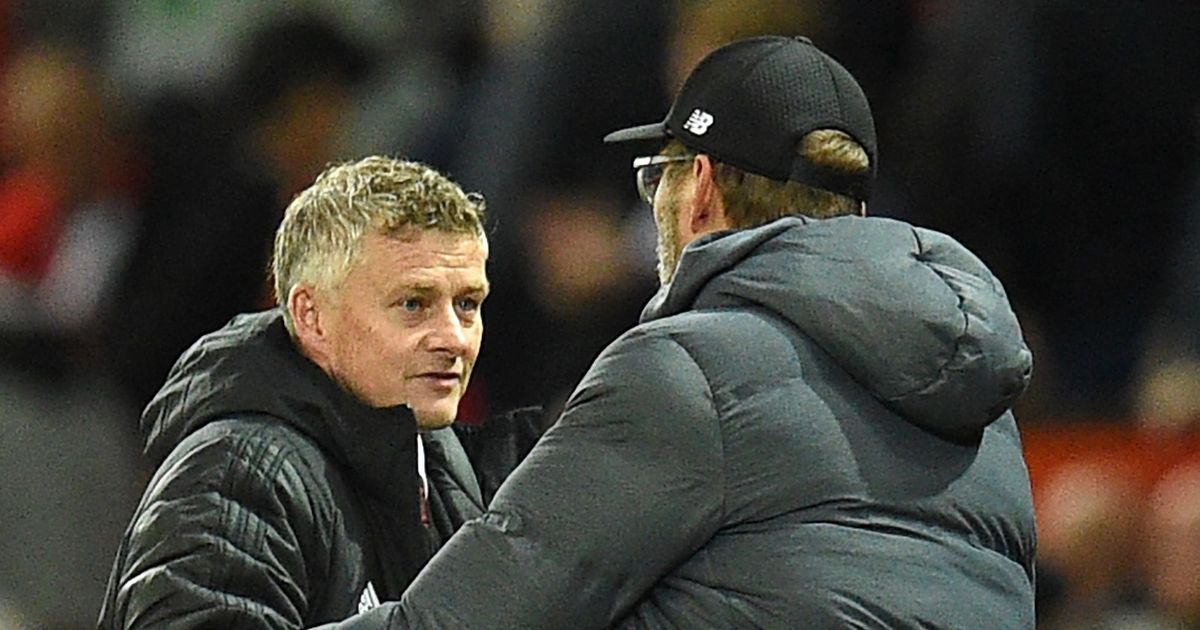 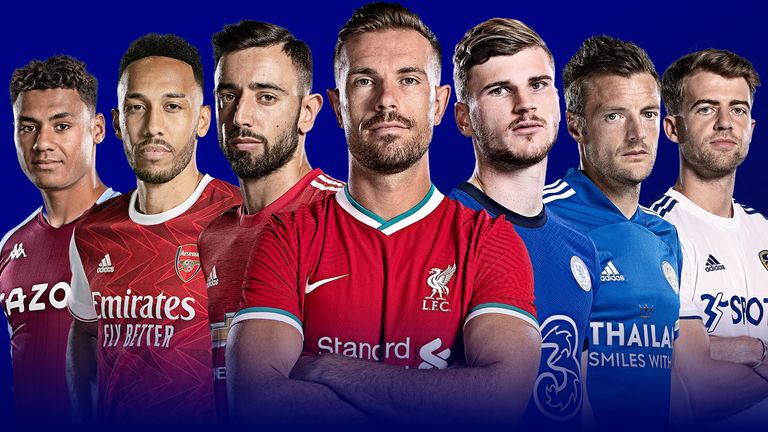 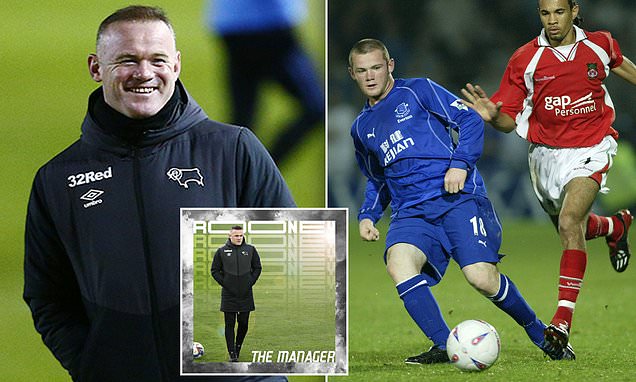