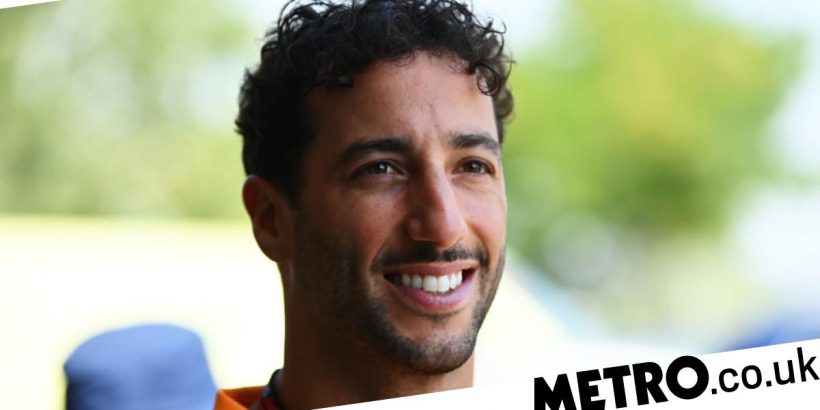 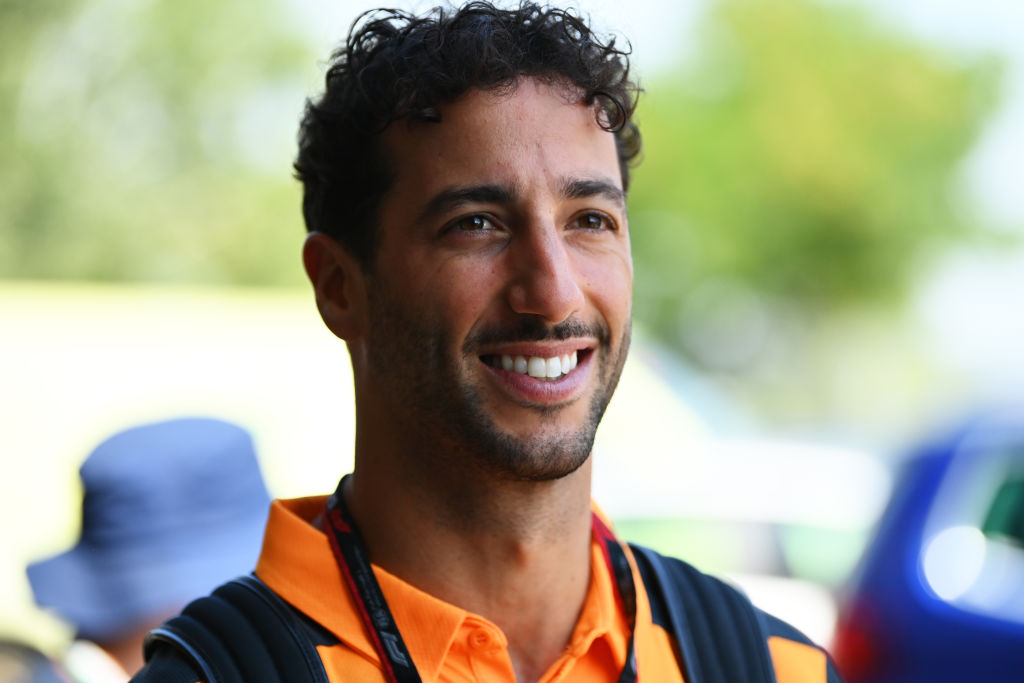 Alpine team principal Otmar Szafnauer has hinted that the team could re-sign Daniel Ricciardo for 2023, amid the drama surrounding Oscar Piastri.

It has been a tumultuous week for the French Formula 1 team after their star driver Fernando Alonso revealed on Monday that he would joining Aston Martin next season, a move that completely blindsided Szafnauer.

Then on Tuesday, Alpine announced reserve driver Piastri would be taking Alonso’s seat for 2023, but just an hour later the Australian posted a statement claiming that this was not true, and he would not be racing for the team, prompting much confusion within the F1 community.

It is said that as part of Piastri’s contract with Alpine the team had to find him a drive for next year before a certain deadline, supposedly July 31 which has of course passed, and if they didn’t, he was free to find his own.

Alpine’s original plan had been to keep Alonso, as well as Esteban Ocon who is contracted until 2024, for next year while loaning Piastri out, but following Alonso’s unexpected departure the team now want to promote Piastri and believe that he is contractually obliged to drive for them.

However, complicating the whole matter, Piastri and his manager, former Red Bull driver Mark Webber, have been supposedly negotiating with McLaren about driving there instead and given the statement released on Tuesday it seems there must be a deal in place for that to happen, with Formula 2 champion Piastri now no longer interested in racing for Alpine.

While none of this is 100% confirmed, if Piastri has signed for McLaren, it would open up a bigger can of worms as they already have two drivers contracted for 2023, namely Lando Norris and Daniel Ricciardo.

Ricciardo has struggled immensely since joining the Woking-based team from Alpine, then-known as Renault, in 2021, and while he himself has publicly insisted that he will see his McLaren contract through, the Piatsri signing suggests the team have very different ideas.

But all this speculation has led some to suggest that Ricciardo could return to Alpine for next year, a deal that may actually suit all parties, and Szafnauer seemed to hint that he is open to the idea of bringing the Australian back.

Speaking about how they were handling their driver situation, Szafnauer, as quoted by AS, said: ‘Give us some time.

‘Oscar is our number one candidate. We haven’t got to the “what if it’s not Oscar?” stage, but a lot of drivers have called, and Ricciardo is a good recommendation.’