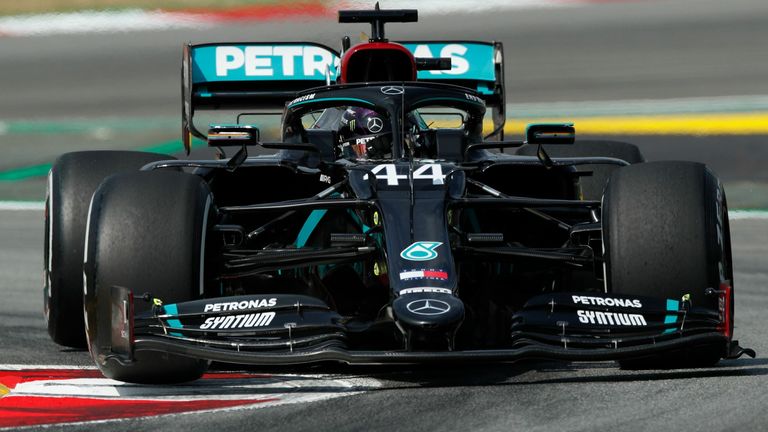 Lewis Hamilton ended Mercedes’ three-year wait for another victory at Spa-Francorchamps with a supreme drive to his 89th career win in the Belgian Grand Prix.

Hamilton led from start to finish to defeat team-mate Valtteri Bottas and Red Bull’s Max Verstappen to stretch his championship lead to a massive 47 points – nearly the equivalent of two race wins.

Ferrari had won the previous two Belgian GPs but there was not even the consolation of a point for the famous Scuderia this time on a humbling afternoon for F1’s fast-falling giants. 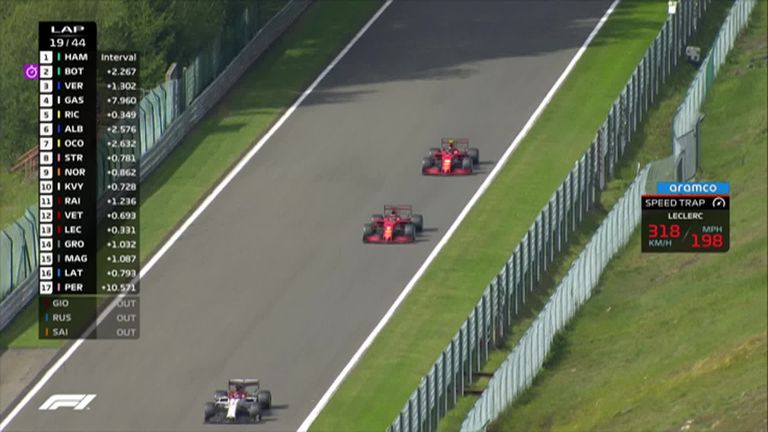 But it was a big weekend – and big result – for Renault.

Daniel Ricciardo finished fourth, taking the bonus point for the fastest lap on the final lap, with Esteban Ocon fifth after a last-lap pass on Red Bull’s Alex Albon.