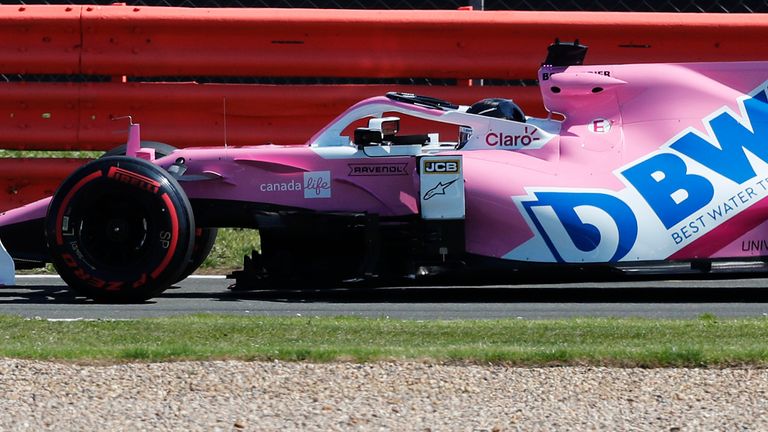 Max Verstappen set the pace for Red Bull ahead of Lewis Hamilton in an intriguing British GP first practice, while Nico Hulkenberg impressed on his unexpected return to Formula 1 action in place of Sergio Perez.

Ferrari, meanwhile, endured another troubled F1 2020 session as Sebastian Vettel failed to get out on track at all due to car problems.

The first session at the famous Silverstone circuit – which is hosting two races in consecutive weeks – may not have taken place in front of the usual fan-packed grandstands, but still provided plenty of talking points.

The top of the timesheets, for example, was filled by Verstappen, rather than big favourites for Mercedes – as the Red Bull driver hit the ground running on a sun-soaked Friday morning to boost his weekend prospects.

Verstappen was on the fastest tyre available, compared to Hamilton on the medium – but still beat the championship leader and home favourite by almost half a second. 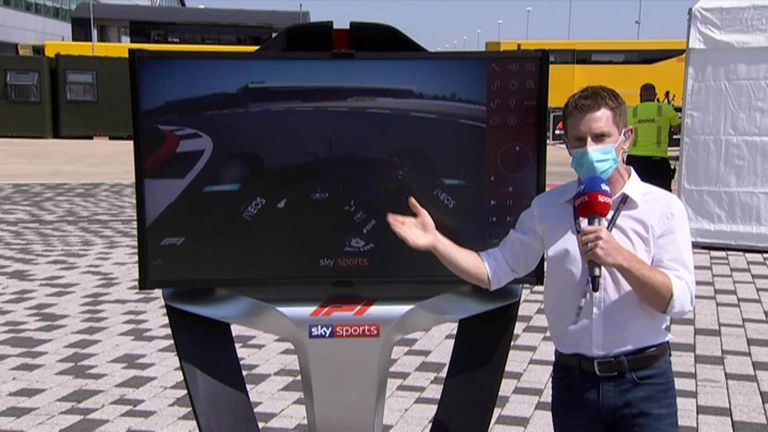 The German, who was only called up to drive this weekend on Thursday afternoon following Perez’s positive coronavirus test, finished ninth in his first appearance in the Racing Point car.

And less than six-tenths slower than Lance Stroll, who was third in an RP20 that has obvious potential this weekend.

“It’s amazingly how quickly top-level racing drivers get used to it,” said Sky F1’s Jenson Button of the German who drove for Renault last year.

Alex Albon was only fourth in the other Red Bull, while Charles Leclerc was surprisingly ahead of Valtteri Bottas. Leclerc’s team-mate, however, was conspicuous by his absence on the timesheets. 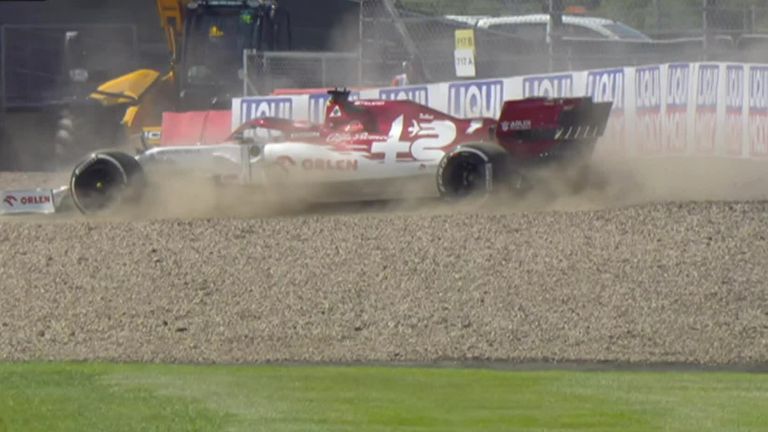 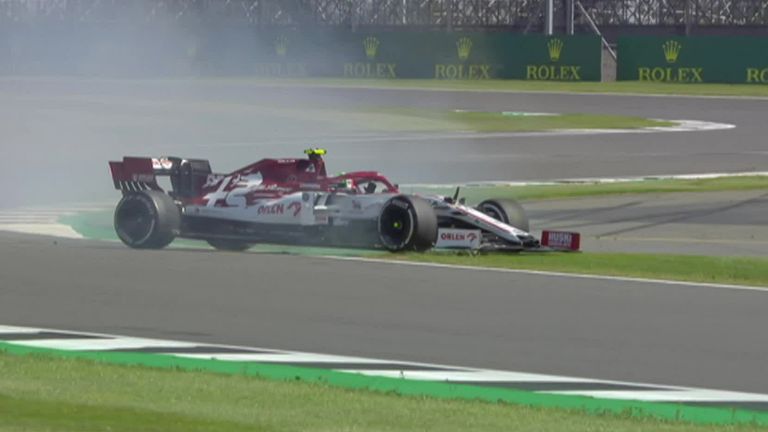 Vettel didn’t exit the garage all morning due an issue with the intercooler system on the Ferrari car. The team say they hope to be back out on track in P2 this afternoon.

Other teams who struggled were McLaren – with both Carlos Sainz and Lando Norris outside the top-10 – and Alfa Romeo, whose drivers Kimi Raikkonen and Antonio Giovinazzi both went for big spins.

NBA bubble breakdown: Giannis Antetokounmpo calls Luka Doncic ‘one of the most talented guys I’ve ever played against’

Watkins OK with less money to win with Chiefs