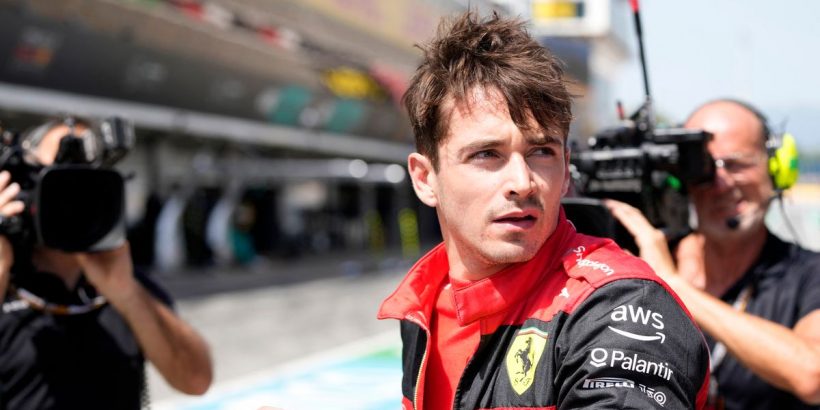 Ferrari will be forced to use their final engine change of the season at this weekend's race in Monaco, leaving Charles Leclerc likely to face penalties further on in the season.

A promising weekend in Barcelona proved to be disastrous, as Leclerc was forced to retire on lap 27 with a loss of power and saw a comfortable victory slip away – with the Ferrari ace holding a 30-second lead at the time of his retirement.

That saw Max Verstappen leapfrog Leclerc in the Driver's Championship, with Red Bull also taking the lead in the Constructor's Championship, and the fallout from the engine problems sustained by Ferrari could have dire consequences for the duration of the season.

After the race, Ferrari confirmed there was irreparable damage and an engine change will be required for this weekend's event in Monaco: "Having examined the PU from Leclerc’s car, we found the turbo and MGU-H are damaged and cannot be repaired."

Crucially, that will be the last engine change permitted by the Formula One regulations and, just six races into the season, that could prove to be disastrous as it could see the team face numerous penalties later in the year.

That may prove a crucial boost to Red Bull and Verstappen, while also providing encouragement to the likes of Mercedes who are looking for a continuation of the revival that started in Catalonia.

With Ferrari's latest engine change forced by reliability issues, there will be concern that the problems could rear their head again in future races.

HAVE YOUR SAY! Will this prove to be disastrous to Charles Leclerc's title push? Comment below.

Furthermore, it leaves Ferrari at risk of penalties for no fault of their own if they were to suffer damage in a crash or incident over the course of the season – and may prove to be the undoing of Leclerc's pursuit for his maiden championship crown.

However, Red Bull have encountered reliability of their own this season with Verstappen forced to retire from two of the opening three races, while the Barcelona race-winner encountered intermittent issues with his DRS during the race.

Monaco is the final race of three in the month of May, the second-busiest month on the Formula One calendar this season.