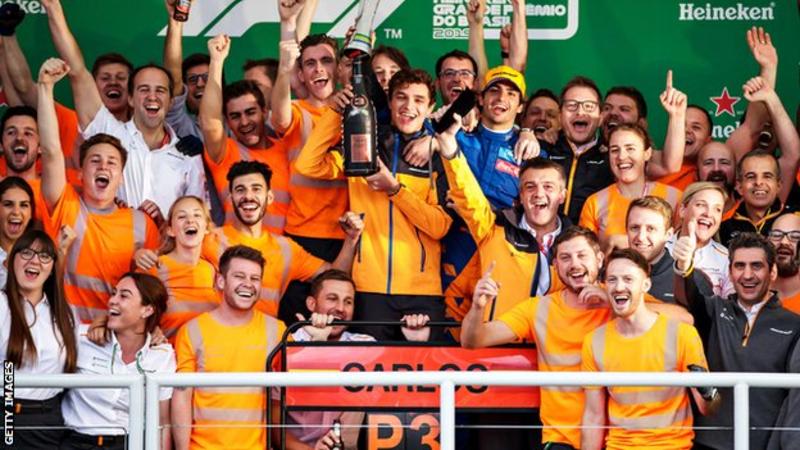 McLaren drivers Lando Norris and Carlos Sainz are to take a pay cut as the team put some staff on furlough during the coronavirus crisis.

McLaren are the first team to ask some of their workforce to take an enforced absence. Those employees who remain at work will have their salary reduced.

The drivers volunteered to take the same rate of reduction as other staff when they were informed.

McLaren said the measures were “focused on protecting jobs in the short term”.

In a statement, the team said the plan was “to ensure our employees return to full-time work as the economy recovers” and said the steps were “part of wider cost-cutting measures due to the impact of the Covid-19 pandemic on its business”.

The team would not reveal how many staff had been furloughed or what percentage of salary the remaining employees would lose.

The McLaren employees on furlough will be off work for an initial period of three months.

The UK government has introduced a retention scheme that allows companies to claim a grant covering 80% of the wages of a furloughed worker up to a maximum of £2,500 a month.

McLaren Racing chief executive Zak Brown informed other teams of the decision at a meeting on Tuesday as senior figures discussed steps to protect the sport in the face of its biggest crisis since the 2008 global financial crash.

No other UK-based team has decided whether to take the same action, but others are discussing whether to follow suit as bosses wait to see when and if the season can be restarted later this year.

One said they had made “no decision yet” but it was “most likely in the coming weeks – we are trying to minimise the impact on everyone”. 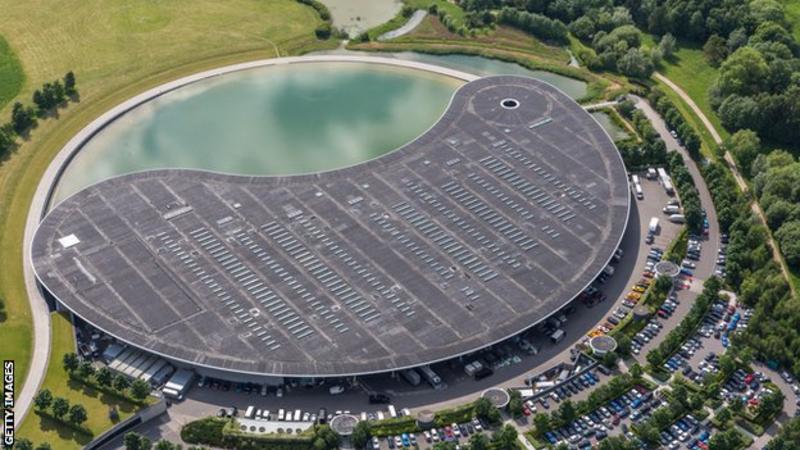 F1 and its teams face a major reduction in revenue as a result of the cancellation of races caused by the coronavirus crisis.

The teams are paid prize money out of the sport’s total revenue. They also have independent sponsorship deals to complete their budgets.

The first eight grands prix have all been called off, and others are expected to follow as countries struggle to contain the global spread of coronavirus.

F1 chief executive Chase Carey has said he hopes to begin a season of 15-18 races at some point in the summer and has warned every grand prix on the original 2020 calendar could have its date shifted.

But the F1 season cannot start again until restrictions on global travel are eased, and there is no sign at this stage of when that could be.

The sport has taken a series of measures to try to reduce costs as teams face up to a long period with races.

A major set of regulation changes has already been delayed from 2021 to 2022 and is likely to be pushed back a further year.

Teams will race with their 2020 cars throughout 2021, and development will be severely restricted.

And F1 has been given permission by the teams to extend the 2020 season into January 2021 if necessary to ensure sufficient races can be held.

F1 rules dictate that a season has to have at least eight races to be classified as a World Championship.