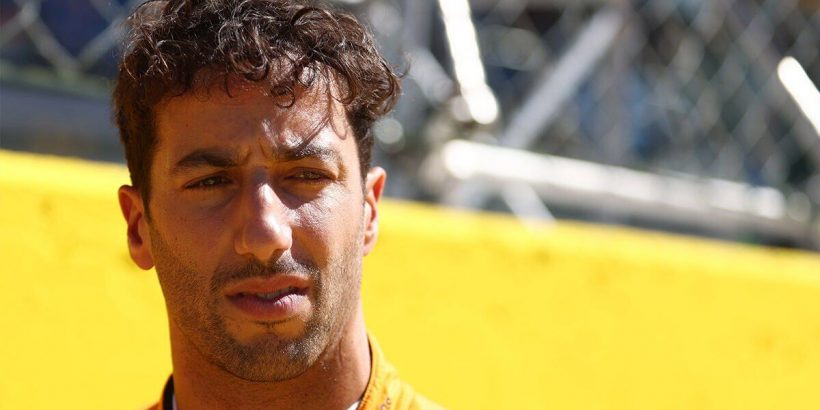 Ricciardo ‘had his heart set on Ferrari’ says expert in 2020

Daniel Ricciardo has said that he could be a reserve driver in Formula 1 next year as he prepares to leave McLaren. After two seasons of disappointing results, the team announced earlier this year that the Australian’s contract has been terminated. Speaking on Thursday, Ricciardo said: “I’m still keen to be part of F1 and of course, ‘Plan A’ would be to be on the grid.

“So nothing’s changed but I don’t want to just jump at the first kind of seat available. I know the landscape probably changes as well at the end of next year, with contracts and whatever, so I don’t want to say remaining patient, but remaining open.”

Ricciardo has had an up-and-down career in Formula 1. He was a race winner while at Red Bull, but left to join Renault in 2019. After two seasons, he moved on to McLaren.

In January, Ricciardo discussed life as a Formula 1 driver, but admitted that at times it can be “lonely” as people in the limelight are not seen as “real people”. 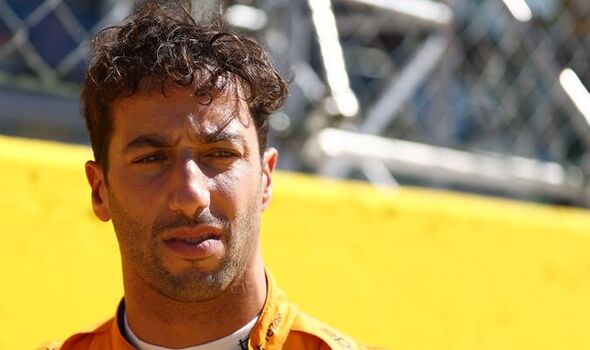 He told Autosport.com: “I think with anyone in the spotlight or anyone on TV, sometimes to the outside they are not seen as, like, real people.

“It’s like, if you’re an actor…oh, that’s Brad Pitt. He’s Superman. He could do anything or whatever. Like he doesn’t get sad or emotional or whatever. But as you know, you guys would feel it, we travel so much that you do miss loved ones. So having that kind of times 10 is tricky.

“I wouldn’t say it affects me in the act of driving. But particularly when maybe it doesn’t go well, then it definitely has an effect because all you want is some of that support and family love. And also when it doesn’t go well, you can also feel very lonely. 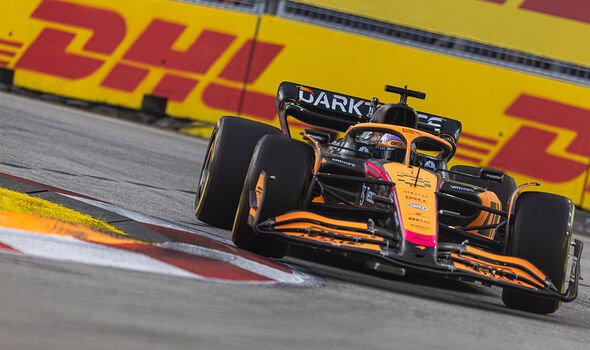 Ricciardo’s family live in Perth, Western Australia. During the season, he spends a lot of time in Europe and North America competing in races, meaning he rarely spends time with his loved ones.

He continued: “I’m used to not having [family] around. But again, not having that for so long, and missing things and even my friends back home, not having them to even switch off with, get away for a weekend or let’s go wherever, let’s just get away and not think about F1, I also didn’t have that escape.

“That made the grind of the first half of the year just more taxing. So I think it was harder for me to be like pumping with energy and positiveness and all that sort of stuff.

“I still found a way to, but I had to work a lot harder for it. And that I think was taxing in itself.” 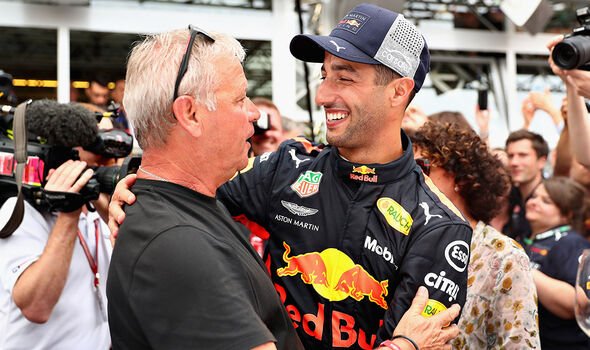 In January, Ricciardo also spoke about his father, Joe, and how he tried to influence him in his younger years. But the former Red Bull driver admitted that he ignored some advice his father gave him.

Speaking to the Gypsy Tales Podcast, he said: “Funnily enough, the only thing my dad tried to drill into me was “look presentable” so have a clean shave, make sure your hair is not looking too bad or whatever.

“It was more you know like, there is a lot of business and F1 is this and that. You will be sitting in the room with a lot of big people so to speak, so look presentable, look mature all that sort of stuff.”