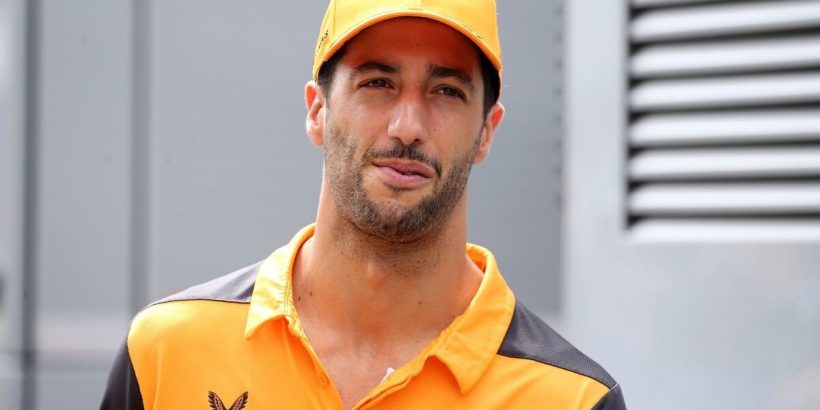 Daniel Ricciardo had issued a positive message to McLaren and his fans before reports surfaced the team would replace him for next season. The Australian’s seat is set to be occupied by Oscar Piastri, the current reserve driver for Alpine.

Initially, Alpine announced Piastri would replace Fernando Alonso – who will drive for Aston Martin next season – but the 21-year-old tweeted just hours later saying he would not race for the French team next year. According to a report in Racer.com, McLaren are stalling on officially announcing Piastri until Ricciardo can find himself a seat elsewhere on next year’s grid.

Assuming McLaren’s contract with Piastri is upheld, the most likely destination for Ricciardo now seems likely to Alpine to occupy the seat his fellow Australian did not want for the 2023 season, which would mean a smaller pay-out than if he sat out for the full year. Prior to the bombshell announcement that is sure to have the eight-time F1 race winner bewildered, he sent a defiant message to the McLaren and the rest of the field.

“To be honest, switching off normally gives me like a natural reset,” said Ricciardo after the Hungarian GP, quoted by Motorsport.com. “To a point where I imagine in, say, 10 days, two weeks into the break, I would have kind of got the holiday out of my system and then I’ll build that hunger back again. 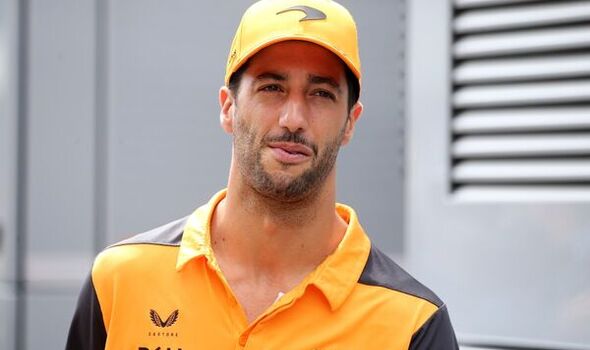 “So I’ll naturally think about it, after getting time off. That’s normally how it works for me. Again, go out with friends, drink some beers, have fun. And then I’ll get to the point when I start to not feel guilty but just like ‘all right, time to turn it on again’.

“Then it’s kind of a natural switch that will come back probably after 14 days. A bit like last year, [I want to] kind of start that second half of this season with a positive bang and just get the ball rolling. The triple-header, it’s intense.

“So I think come out and set some strong intentions. That’s the plan. Obviously it’s easier said than done. But that’s certainly the plan.” It has been a poor season by Ricciardo’s standards and he has only managed four top 10 finishes in 2022 so far, with P6 at his home Australian GP his best finish so far. 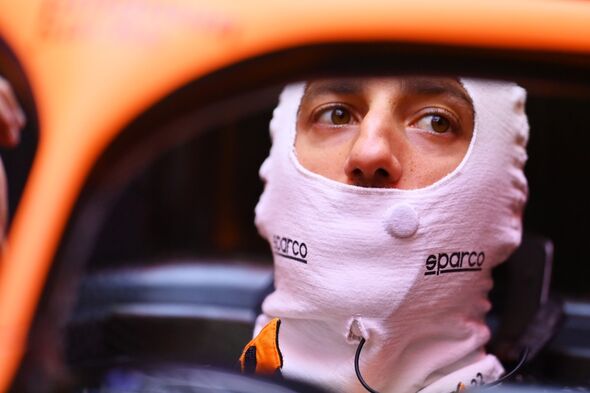 He languishses in 12th in the drivers standings with just 19 points and rumours had been swirling earlier in the season regarding an early McLaren exit for the 33-year-old. Boss Zak Brown mentioned previously that Ricciardo had not met his or our expectations” and has now hinted the team may let him go if he does not improve.

“I think he showed at Monza he can win races. We also need to continue to develop our race car, it’s not capable of winning races, but we’d like to see him further up the grid. We’ll just play it – I don’t want to say ‘one race at a time’ because we’re not going to one race at a time – but we’ll just see how things develop, what he wants to do.” Well, unfortunately for Ricciardo, his time at McLaren appears to be up.