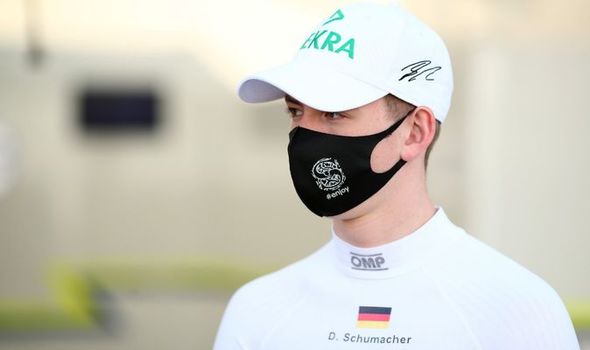 David Schumacher joined Carlin last month ahead of the final three rounds of the F3 season. The 18-year-old, who is the son of ex-F1 star Ralf Schumacher and nephew of seven-time world champion Michael Schumacher, left Charouz after a difficult start to the campaign.

“I haven’t quite had the season I hoped for so far,” Schumacher said last month.

“I want to thank the Charouz team for all their efforts over the last few months and wish them all the best for the future.

“I look forward to this new challenge now with Carlin and will be pushing hard to end the season with some strong results.”

Team boss Trevor Carlin said the arrival of Schumacher was an “unexpected” one. 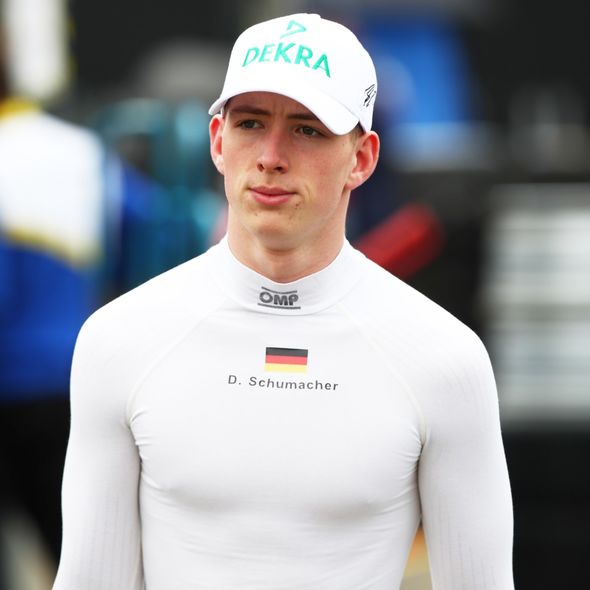 And in an exclusive interview with Express Sport, Carlin has revealed more about the move.

He said: “One of our drivers had COVID-related sponsorship issues where he couldn’t race so I had an extra seat.

“David had been racing with another team. For whatever reason, I don’t know, he wasn’t particularly happy and he wanted to try somewhere else for the last three rounds.

“All three parties – ourselves, the other team and Schumacher – came to an agreement that he would drive for us for the last three races. 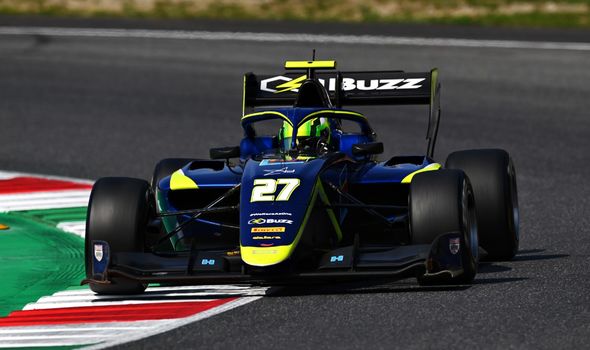 “We haven’t actually had a headline result from the package yet, but we’ve enjoyed having him in the team.

“We just haven’t had the result we hoped to have had.”

Carlin has also opened up on what 2020 has been like for him and his team.

Racing was suspended in March following the outbreak of the coronavirus before returning behind closed doors in July.

“It’s been a bit of a rollercoaster,” he said. “It started out normal – drivers signed, schedule in place and it all started to change when we headed off to Bahrain for the Formula 2 and Formula 3 tests.

“It became very apparent then there were certain things going on with the COVID situation.

“We finished the test and came home, not knowing we weren’t going back for the race and of course that’s when COVID hit hard – races started getting cancelled and then lockdown came. 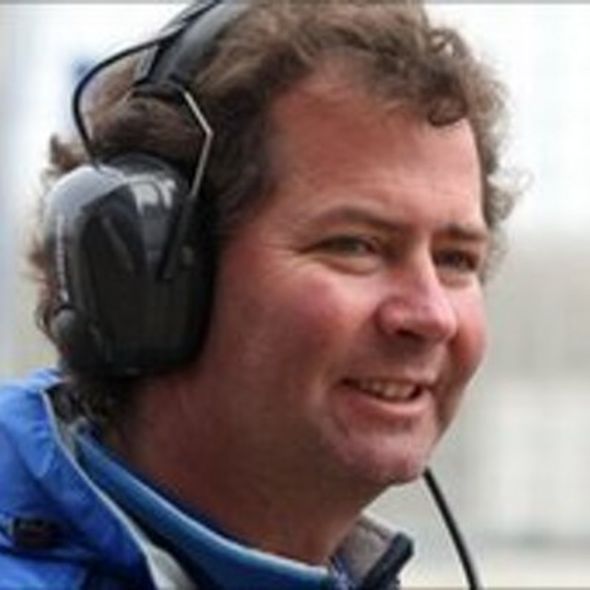 “So certainly for March and April, I was sat in an empty workshop with myself in the office trying to make contingency plans on how we were going to function.

“Three months delay and we’ve got a chance of surviving as a business and as a company but six months could be catastrophic.

“As it happens, Liberty, FIA and the F2 and F3 series really worked hard to put together an incredible package of safety measures that allowed us to go motor racing, which is quite incredible. So hats off to them.

“It’s a real shame that the fans are here but at the end of the day, it’s still on TV and the sport’s still alive.”