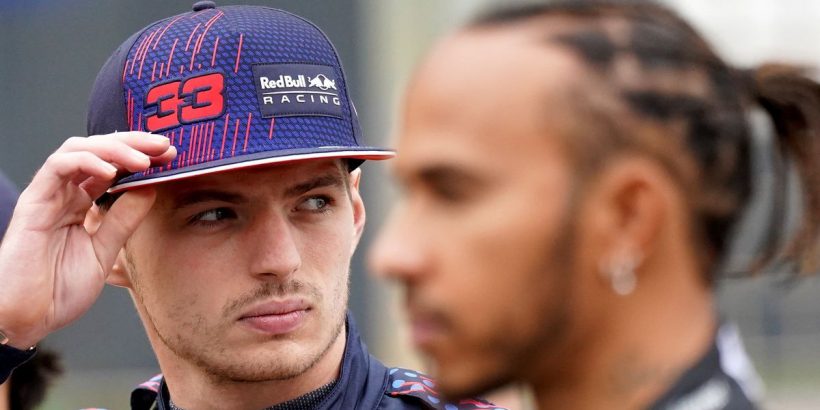 The Formula One title race is set to go right down to the wire, according to a team of sports data analysts.

Lewis Hamilton and Max Verstappen have been at each other's throats all season in what is proving to be one of the most tense and exciting title fights in recent memory.

According to experts at Sporting Index, Verstappen will be crowned winner by just two points.

The Red Bull driver currently holds an eight-point lead over Hamilton as he looks to secure a maiden F1 Championship title, but the Mercedes man is closing the gap after back-to-back Grand Prix wins.

With just two races remaining, Sporting Index predicts that Verstappen will land 386 points to close out the season, with Hamilton landing 384.

Analysts have examined race statistics and studied the form of each driver closely to predict the season climax.

"Formula One is experiencing one of its most entertaining title races for years, and we're expecting to get even closer as the end of the season approaches," said Sporting Index Head of Trading Neville Burdock.

"We still expect Max Verstappen and Red Bull to come out on top, with the Belgian-Dutch racer backed to land 386 points – just two points ahead of Lewis Hamilton on 384 points."

Who do you think will win this year's F1 world title? Let us know in the comments…

Verstappen and Hamilton have been embroiled in a series of controversial clashes on the track in recent weeks, at Silverstone, Monza and most recently in Sao Paulo, with both drivers receiving penalties.

Only Max can mathematically win the championship at the penultimate round in Saudi Arabia but, given the high-speed track layout there and the recent performances of Mercedes, that will likely only happen if Lewis has a problem.

The British driver is going in search of a record-eighth F1 title after tying the legendary Michael Schumacher on seven wins last year.