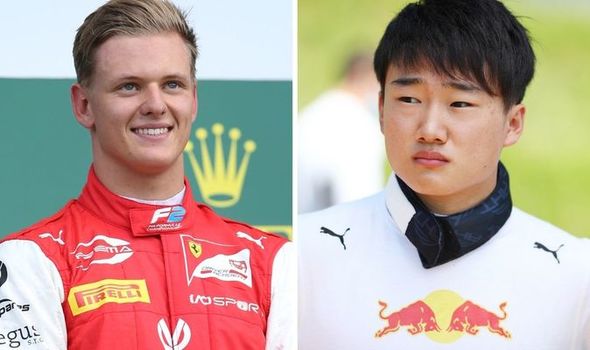 The future of F1 is “going to be mega” as the likes of Mick Schumacher and Yuki Tsunoda eye up seats in the top tier of the sport. That’s the view of Trevor Carlin, who manages the Carlin team in F2.

Tsunoda, 20, is the latest one of his drivers to be called up to F1.

The Japanese driver is due to have his first test in an AlphaTauri car at Imola in November after undergoing a seat fitting.

He sits third in the F2 championship with two rounds remaining, with Prema driver Mick Schumacher leading the way. 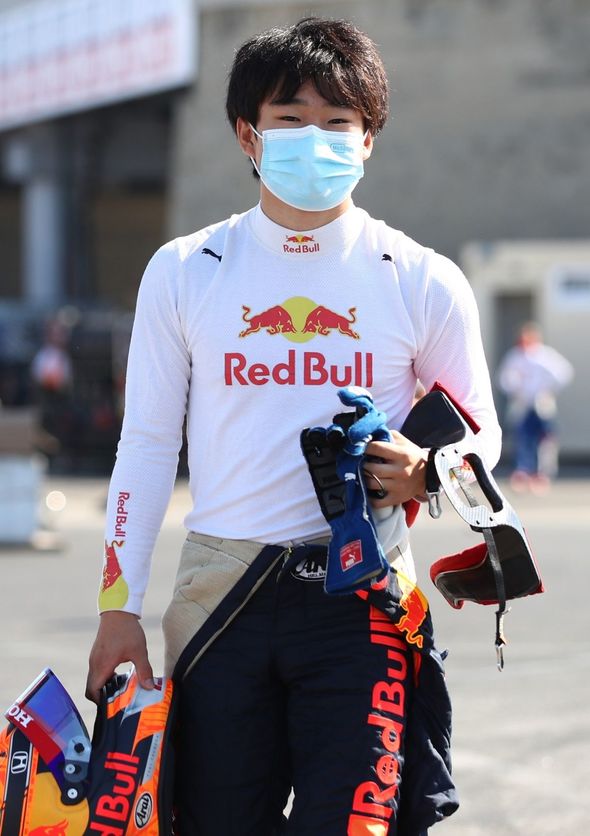 The young German was also recently called up to the top tier, being booked to drive in the first practice session for Alfa Romeo at the Eifel Grand Prix.

Schumacher, though, has been made to wait for another opportunity as bad weather at the Nurburgring caused FP1 to be cancelled.

Carlin has seen both drivers up close and is excited about what the pair could bring to an already youthful F1 grid. 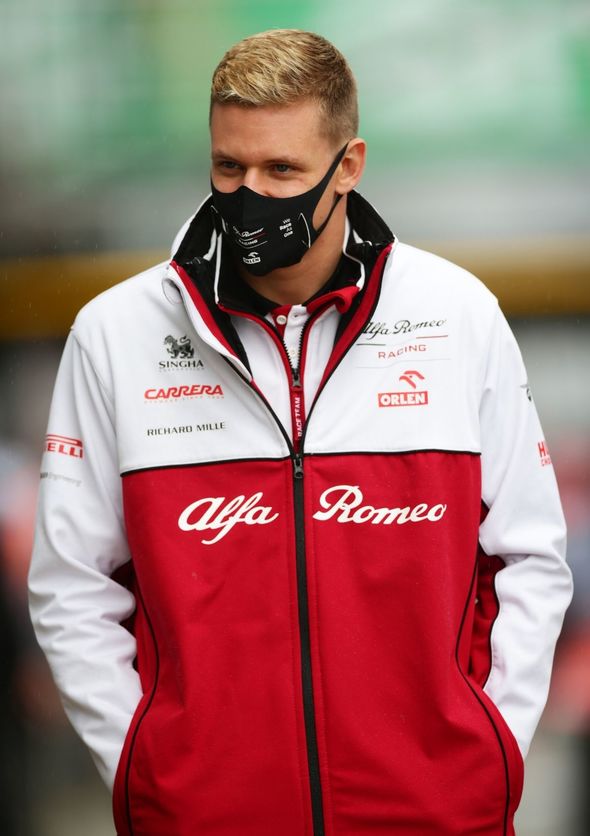 “You’ve got a nice crop of youngsters already in it, with Max [Verstappen] and Lando [Norris], George [Russell] and Alex [Albon], and then there’s another wave right behind them.

“So before you know in two years time when the older guys are all gone, we’ll just have a whole field for the young guns and it’s going to be mega.”

Tsunoda only made the step up to F2 for the 2020 season but Carlin has already described the Japanese star as “the real deal”. 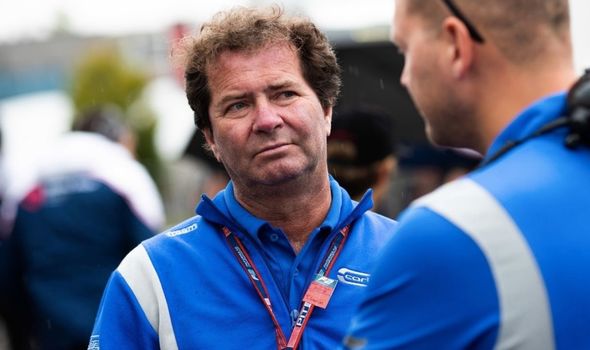 “He didn’t drive the car until the end of the season testing last year, so he hasn’t even been driving in F2 for a season yet.

“And, really, he’s still a championship contender and he’s doing a fantastic job.

“He’s just super quick and he’s very natural with – it just comes easy to him.”

A raft of new and updated regulations are due to come into effect in F1 from the 2021 season onwards.

The new rules will help tighten up the gaps on the grid and allow for more competitive racing.

Carlin said: “If they can equalise the performance of the cars slightly you make it easier to overtake and follow.

“Then you’re going to have a bunch of young guns all in equal cars going for it.

“Formula 1 will almost be as exciting as Formula 2!”

Mayweather goes on incredible rant about the worrying state of boxing