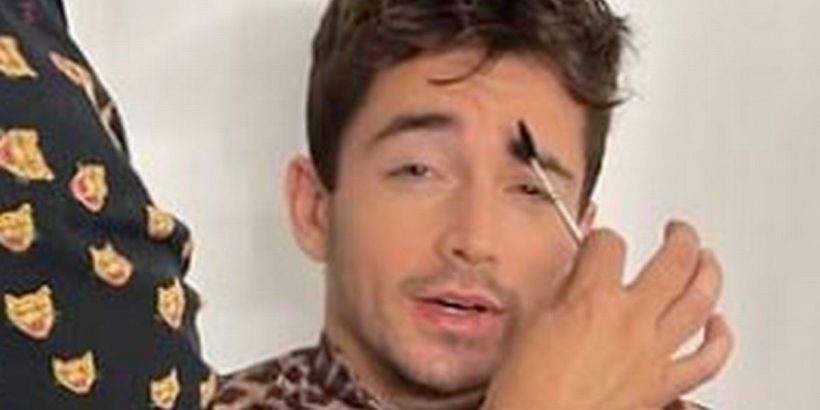 Charles Leclerc reignited his Formula 1 title hopes with a much-needed victory at the Austrian Grand Prix.

Leclerc and Ferrari teammate Carlos Sainz looked to be on the backfoot after Max Verstappen topped qualifying and then won the sprint race on Saturday. But Leclerc managed to turn the tables in the Grand Prix on Sunday, twice overtaking Verstappen, who struggled with tyre wear on his Red Bull.

Sainz looked set to make it a Ferrari one-two and was hunting down Verstappen in the closing stages, only for his engine to detonate itself, with Spaniard forced to make a quick exit as his machine went up in flames.

But despite a throttle issue, which added to the nerves in the Ferrari garage, Leclerc took the win a couple of seconds clear of Verstappen to secure his third victory of the season, and his first since the Australian Grand Prix back in April.

So how did Leclerc celebrate his long-awaited win? A party? A couple of glasses of wine?

Not quite. Since his Spielberg victory, the Monegasque driver has been pictured having his make-up done and his eyebrows trimmed while wearing a leopard print cover.

Can Leclerc win the F1 championship? Have your say in the comments section below.

Sainz, in need of a pick-me-up after his retirement, cheekily took a picture of his teammate sat in a make-up chair ahead of what was presumably a public or TV appearance.

He then posted the image to his Instagram story with the caption: “Your Austrian GP winner ladies and gentleman.”

The picture went down well with fans on social media. One tweeted: “I didn’t know how much I needed this content today” while another added: “Thought it was a face swap, looking at them feminine hands.” A third tweeted: “The way he’s holding on to those arm rests [shocked emoji].”