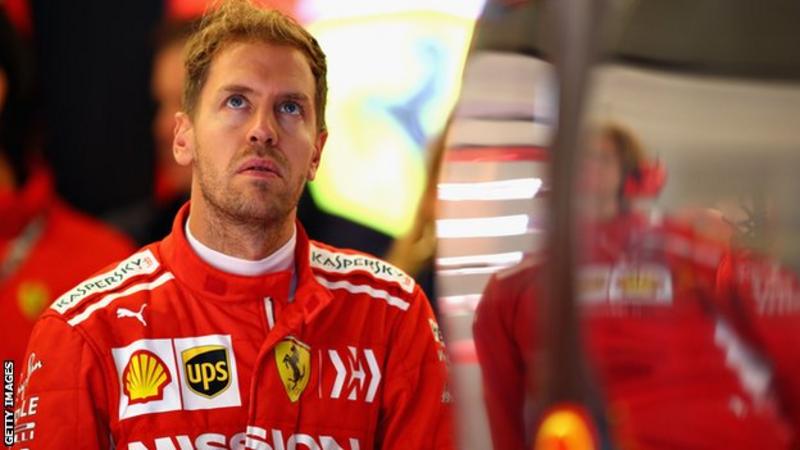 Valterri Bottas has blamed “excessive tyre wear” for his failure to contain Sebastian Vettel during the US Grand Prix. (F1i)

Lewis Hamilton has questioned Mercedes’ race strategy in Austin, after he missed out on winning the World title by finishing third. (Sky Sports)

Lewis Hamilton took Stranger Things actress Milly Bobby Brown for a drive around the circuit in Austin and posted an image with the 14-year-old on social media. (Instagram) 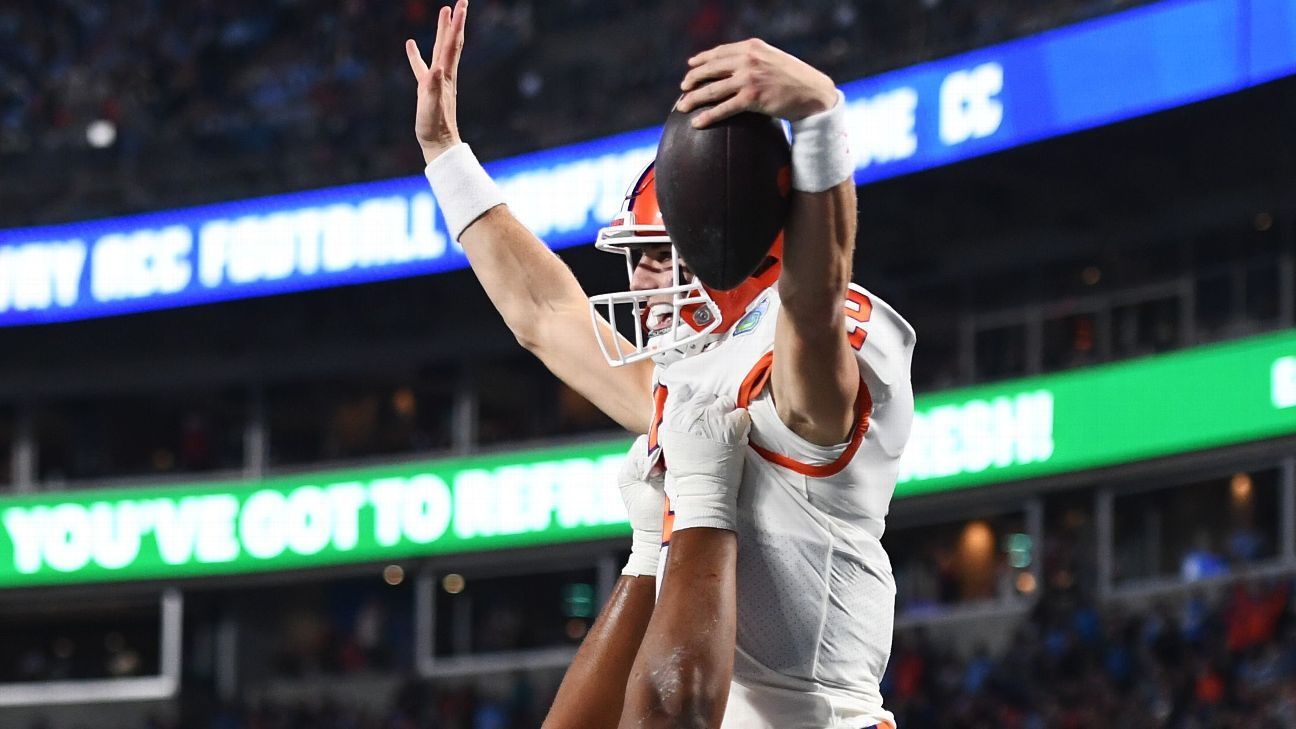