F1 is not pretending to take the moral high ground by staging a race in Saudi Arabia in return for millions, but it is encouraging slow reform in Gulf states

Formula One has never been confused with Mother Teresa, a reputation it is not obviously refuting by staging a race in Saudi Arabia in return for millions of riyals.

And with the horror of journalist Jamal Khashoggi’s butchering a reminder that torture and death are the price of dissent in one of the world’s most restrictive cultures, there is much to appal even the vaguest sense of morality.

But for all that, I wonder whether F1 — and the other sports being lured there — might not play a constructive role in helping the kingdom towards improvement. 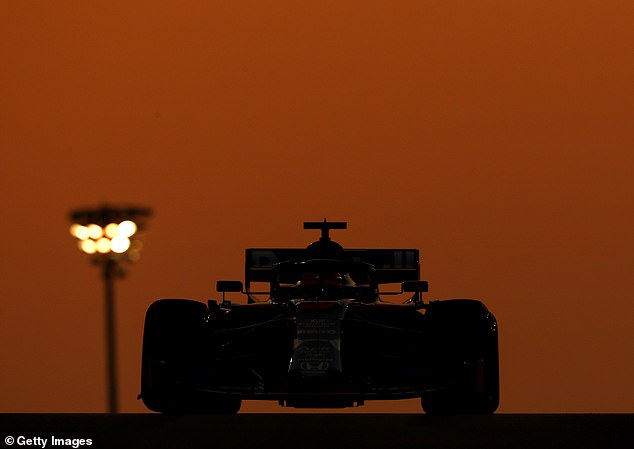 As with Bahrain, albeit the most liberal of the Gulf states, a grand prix turning up annually has brought scrutiny. It sheds a light and encourages reform. Not overnight transformation, but the only kind of progress possible — slow and steady.

Nearly 70 per cent of the Saudi Arabian population are aged under 35 and their eyes are being opened to the wider world by the internet.

Bringing these people into sport’s embrace can only help change outlooks. Women have been allowed to drive and cinemas opened after 35 years — small steps that isolation would discourage.

I feel for sports players who are asked the moral question that has befuddled governments. They might just say they hope to do some good.