F1 Qualifying LIVE: Follow all the action from Spa as Lewis Hamilton looks to continue dominant form at Belgian Grand Prix with Mercedes hunting for a one-two

We’re set for more Formula One action this weekend with Belgium the next stop on this very different racing season, as Lewis Hamilton looks to extend his world championship lead.

Hamilton was in dominant form last time out in Spain, with the six-time world champion leading from start to finish to extend his championship lead in Barcelona ahead of Max Verstappen and Valtteri Bottas.

The two Mercedes drivers will be looking to nail down one-two on Saturday, although Verstappen has looked in good nick this weekend having finished top after Practice on Friday.

Ferrari on the other hand suffered yet another blow ahead of qualifying on Saturday, with Sebastien Vettel the slowest car in FP3 and Charles Leclerc finishing in 17th.

Sportsmail’s Ollie Lewis will provide live Formula One coverage of the qualifier at Spa including fastest laps, crashes, pit stops and more. Qualifying will begin at 2pm.

Qualifying 1 is under way here at Spa. The drivers have 18 minutes to post their fastest lap, the slowest five will miss out on Q2.

The two Haas cars are out immediately with Kevin Magnussen and Romain Grosjean keen to get a time on the board.

Almost time for Q1, can Lewis Hamilton take pole for Race 7 of the 2020 F1 season? You’d be brave to bet against the six-time world champion. 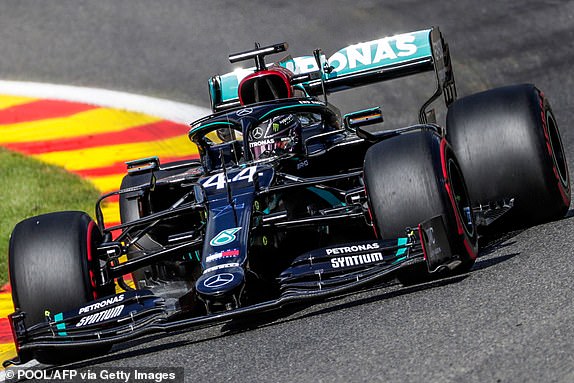 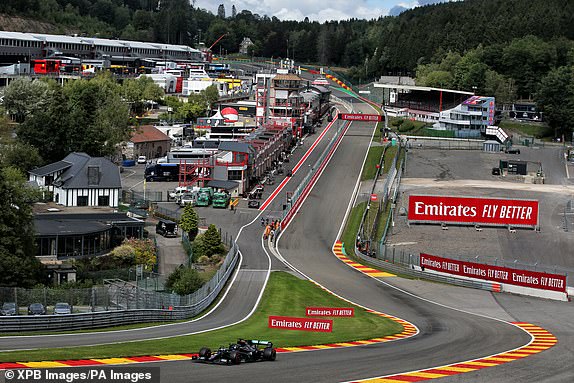 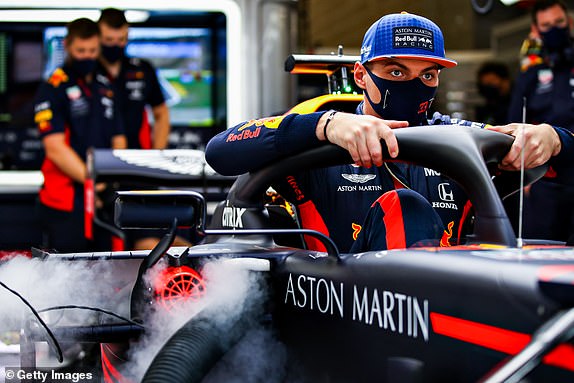 Charles Leclerc secured his first ever Formula One race win in Belgium last year, in a poignant weekend after the passing of Anthoine Hubert from Formula Two.

There will be a minute’s silence in memory of the young driver before Sunday’s race.

The Formula One racing circuit has been very different this season, but Lewis Hamilton will look to bring some further normality to it by putting in another solid showing ahead of tomorrow’s Grand Prix in Belgium.

The six-time champion was dominant in Barcelona and ensured he stepped further ahead of Max Verstappen and Mercedes team-mate Valtteri Bottas.

The tussle in Belgium looks set to be between the trio again, so follow Sportsmail’s coverage of qualifying ahead of Sunday’s race. 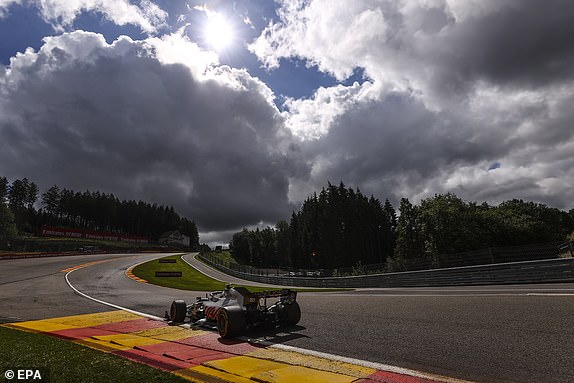