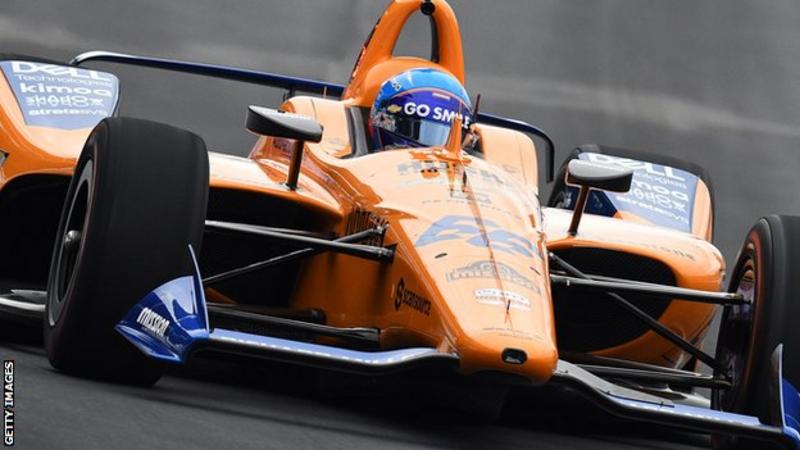 Fernando Alonso says he is committed to a third bid to win the Indianapolis 500 next year – but does not yet know with which team.

The Spaniard is aiming to become the second man to win motorsport’s triple crown, which also comprises Le Mans and the Monaco Grand Prix.

“I will definitely do Indy. Let’s see how the next weeks unfold,” said the two-time Formula 1 world champion.

Alonso said his immediate ambition was to add an Indy victory to his career achievements.

In the past two years, he has added two Le Mans wins and the world endurance championship with Toyota, and the Daytona 24 Hours classic endurance event.

“Indy is the only one missing. If I do that after winning Le Mans, WEC, Daytona, there is nothing more I could ask. Definitely I will try again,” he said.

Alonso is likely to race at Indy next year either for Andretti Autosport or the new McLaren team.

He was with Andretti when he made his debut at Indy in 2017. In that race, he qualified fifth and led 27 laps before retiring 24 laps from the end with an engine failure when looking poised to contend for victory.

And he drove for McLaren in their ill-fated return to Indy this year, failing to qualify after a week strewn with errors by the team.

Alonso said: “They are not the only options but for sure they are the strongest two. I have a loyalty to McLaren and there is also how good I felt in Andretti, and I feel part of that staff and team. I have a very good relationship there.”

Alonso was said to have been blocked by Honda from using a car with one of their engines at Indy last year, after his criticisms of the Japanese company when they were supplying McLaren in F1 between 2015 and 17.

Andretti use Honda engines, but Alonso insisted there would be “no problem” in him driving a Honda-powered car for them at Indy next year.

Insiders say the Spaniard is close to concluding a deal with Andretti, but asked how far down the line he was in his talks with the team, Alonso said: “50% of negotiations.”

He said he would decide which direction to take after competing in the Dakar Rally at the start of January.

“I don’t want to have any distractions there from people asking me about other things,” Alonso said. 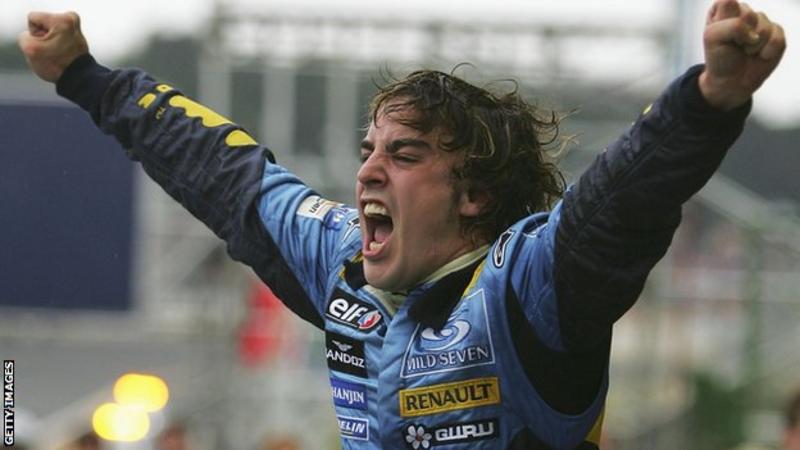 Alonso, who stepped away from F1 at the end of 2018, said he would decide whether to return in 2021 – when he will be 39 – after completing his Indy programme next year.

“First I want to do Dakar and Indy and then see if I’m missing F1,” he said.

“This year, it was nice to be out of the F1 bubble but my friends are saying: ‘Now you are out of F1 it is the time to enjoy life a bit.’ And I say that what makes me happy is to race.

“F1 is still a possibility. The 2021 rules are quite interesting. Maybe it will move things around a bit and make the cars easier to race. If it turns out I miss F1, I am open to coming back.

“Also the driver market is very open for 2021, so there is no hurry to make a decision.”

Most of the leading drivers are out of contract at the end of next year and a number of options could open up for Alonso.