All the spotlight will be on Lewis Hamilton but there was plenty of other talking points following the Mexican Grand Prix – and not just Max Verstappen’s stunning win.

Hamilton is the talk of the town after securing his fifth world championship having finished fourth at the Autodromo Hermanos Rodriguez circuit.

But as the Brit celebrates another championship victory, here are five things you missed from the Mexican Grand Prix. 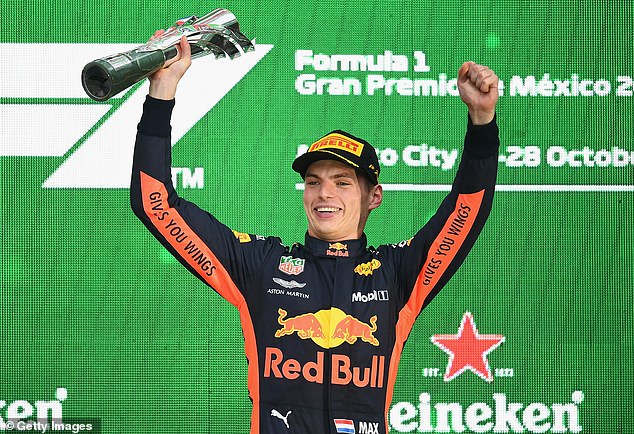 Sebastian Vettel had sportingly sought out Hamilton after the race to shake his title rival’s hands having missed out on the championship.

But the German went one step further later, going into the Mercedes garage to congratulate the team, which earned him a pat on the back from Mercedes team boss Toto Wolff. 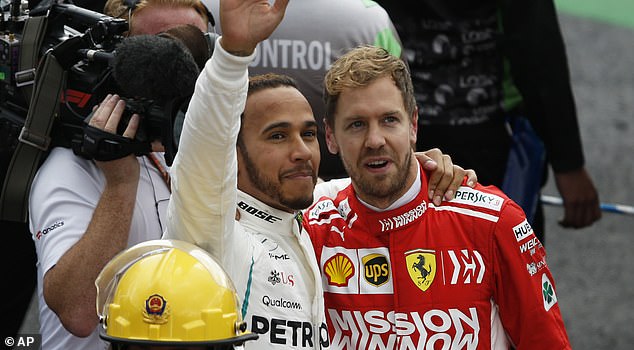 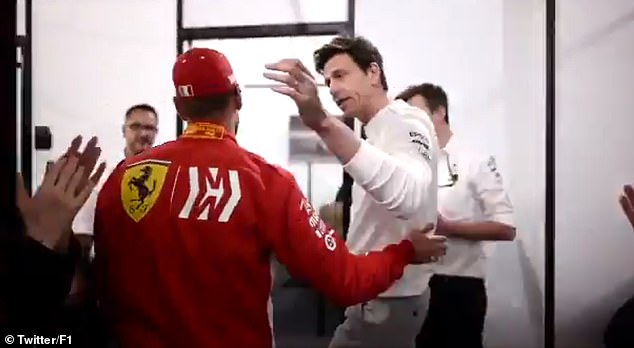 You wonder how many more achievements Hamilton can rack up following a weekend when the talk was about matching Fangio’s five world titles.

Yet he also matched some previous F1 greats by retaining a world championship at the same circuit having also won the title in Mexico last year. 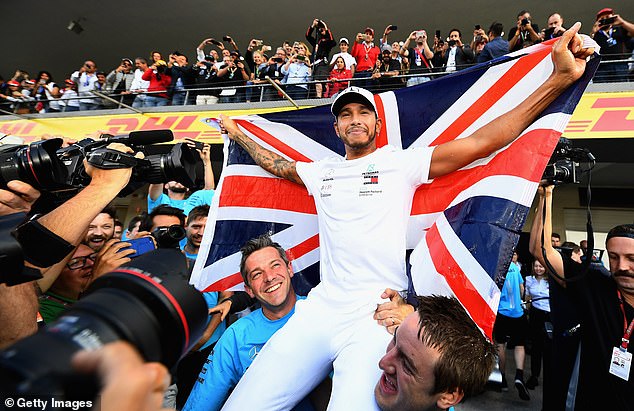 Ricciardo gets a wave going

Daniel Ricciardo’s afternoon may have ended with a wave goodbye to a podium after his engine failure while running second late on.

But it had started by getting the local crowd into a frenzy as in the stadium section before the race he managed to get a Mexican Wave going. 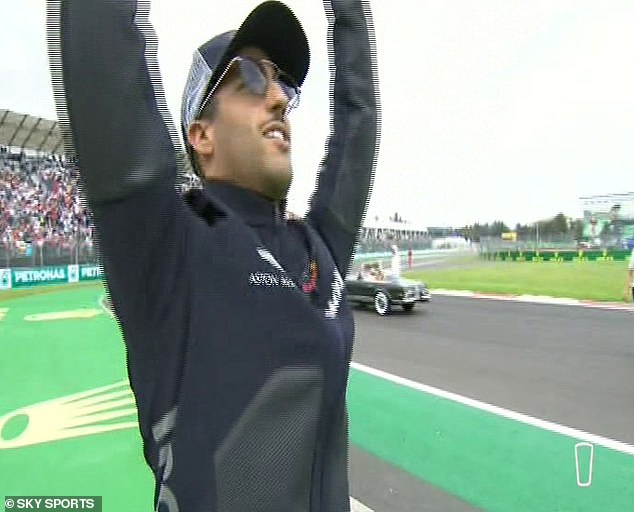 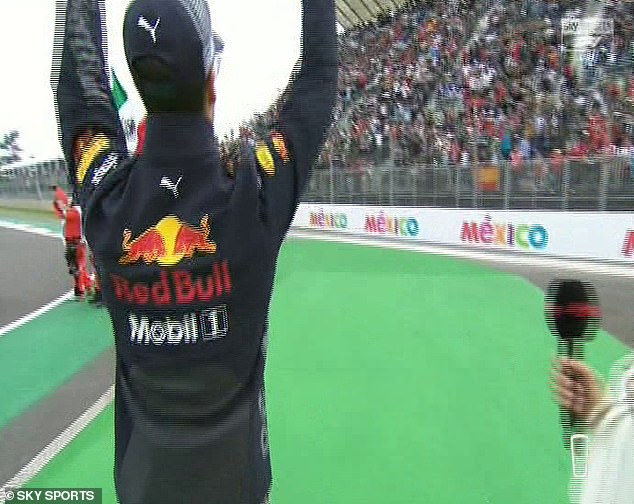 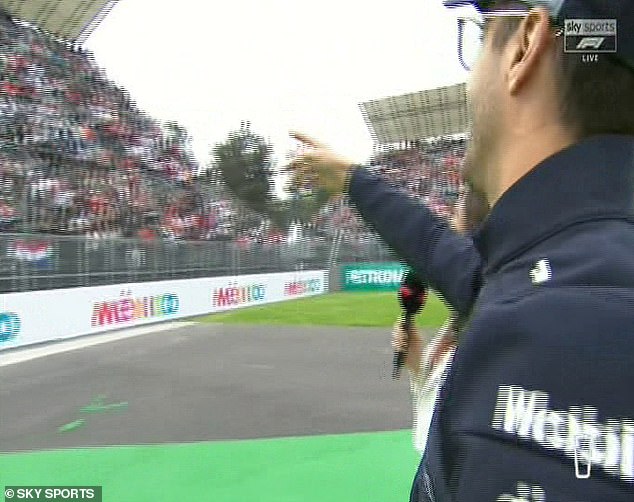 Although there was much support from home favourite Sergio Perez, Fernando Alonso also found a few fans supporting him in Mexico City in the form of the track marshalls.

Unfortunately for the McLaren driver he was unable to use them to his advantage in the race as he was forced to retire his car early on in the race. 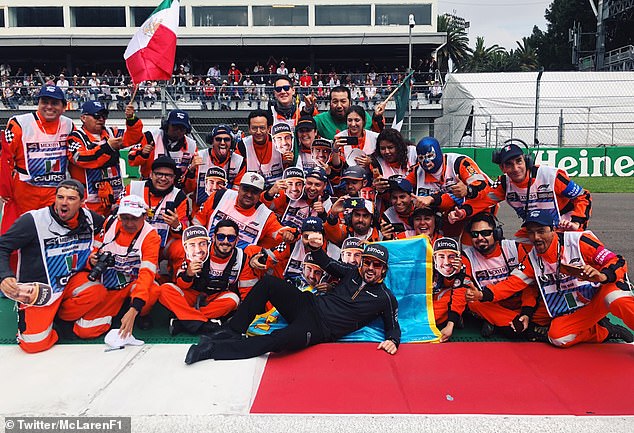 Sauber move up the table

For so long over the last two years Sauber have been propping up the constructors’ championship and seemingly nowhere near any notable progress.

But the outfit have come good this season, especially with the talented Charles Leclerc behind the wheel.

He along with Marcus Ericsson secured a double points finish in Mexico that took them above Toro Rosso into eighth in the constructors’ standings with two races to go.

It could prove crucial in terms of prize money come the end of the season. 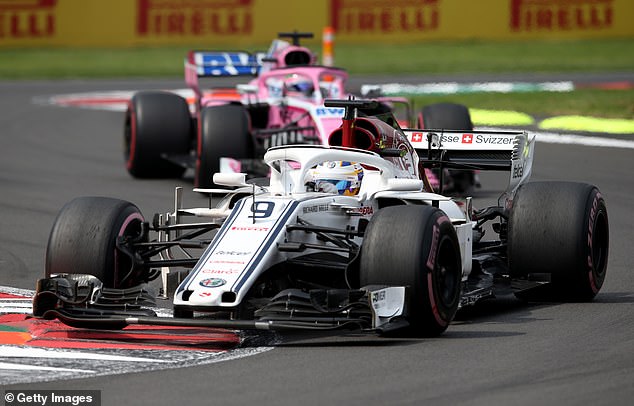