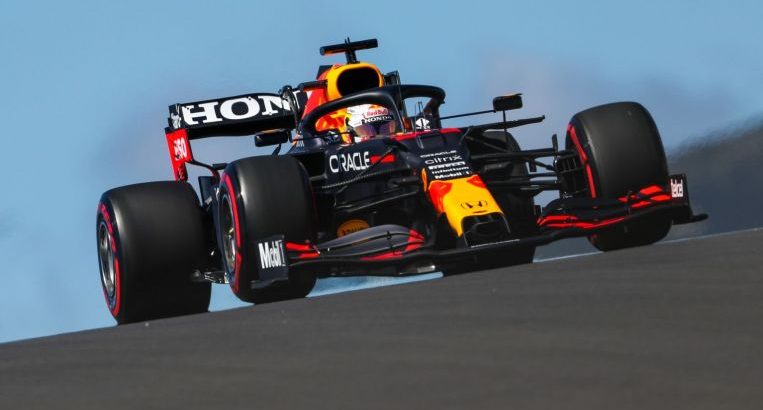 PORTIMAO, PORTUGAL (REUTERS) – Red Bull boss Christian Horner suggested Toto Wolff should mind his own business after the Mercedes principal speculated about his Formula One rivals possibly getting together with Volkswagen’s Audi or Porsche brands.

“Toto always likes to think he knows what’s going on in other people’s business. Perhaps he needs to think about his own,” Horner told Sky Sports at the Portuguese Grand Prix on Friday.

Wolff earlier said it was no secret the Volkswagen Group was looking at Formula One and a link-up with Red Bull was ‘logical’.

Red Bull are powered by Honda at present but the Japanese manufacturer is leaving at the end of this year and handing over their engine technology to Red Bull for them to produce their own power unit.

Formula One is planning to introduce a new engine from 2025 and manufacturers not currently involved are keeping a close eye on the eventual specification.

“The arrangement they (Red Bull) have on the IP (intellectual property) side with Honda really makes sense,” said Wolff.

“They are taking over the IP from Honda and obviously developing the new power unit into 2025.

“It could stay within Red Bull power units, or it could go to Porsche or Audi. So overall, I think it makes sense what they do.”

Red Bull and Volkswagen worked together in rallying before the German manufacturer announced last year it was pulling out of motorsport.

“It’s just logical that they (VW) are going to look at a relationship with Red Bull,” said Wolff, whose team have won the last seven drivers’ and constructors’ world championships but face a tough challenge from Red Bull this year.

Horner said there were currently “no discussions in place” about what their future engine might be branded.

“I guess it was expected that this would happen and this is just a battleground such as the one on track,” said Wolff of the move.