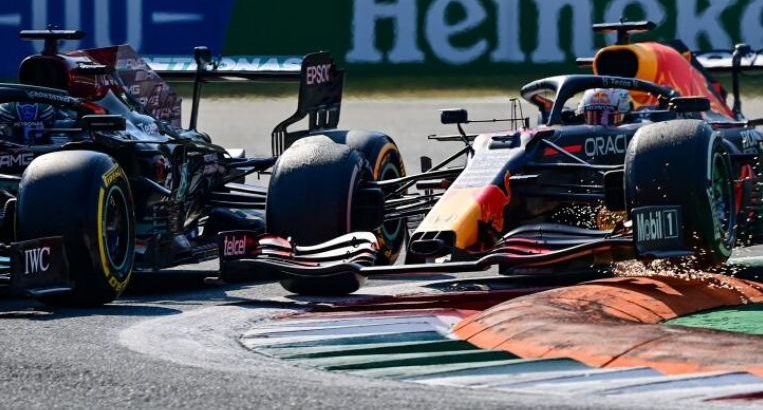 The Dutch driver was “predominantly to blame” for the incident that wiped him and his Mercedes rival out of the race won by McLaren’s Daniel Ricciardo, a statement read.

The penalty will be applied at the Russian Grand Prix in a fortnight’s time.