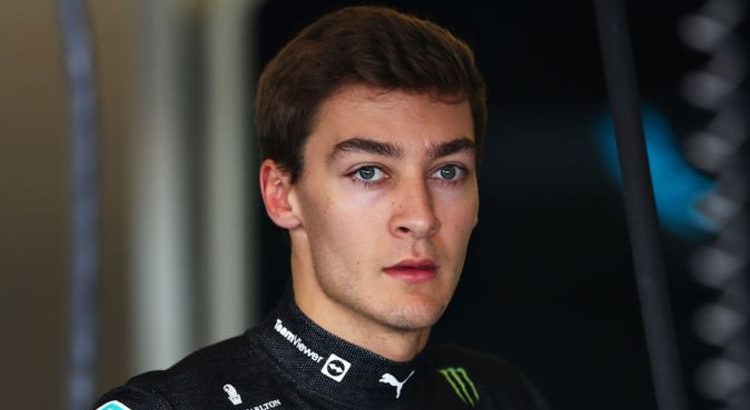 George Russell has bitten back at his doubters, as well as coming clean on the moment he knew that he had proven his worth on the path to driving for Mercedes in 2022. The youngster’s switch from Williams to the Silver Arrows is eagerly anticipated by fans, even if it is currently unclear who he will partner.

Lewis Hamilton has been largely absent from the public eye since Max Verstappen pipped him to the world title in Abu Dhabi.

Given the contentious nature of the one-lap shootout which decided the crown, Mercedes boss Toto Wolff claimed that Hamilton was pained, and refused to rule out his retirement.

Even so, Russell’s place with Mercedes is assured, and it is set to be a big step up in expectations given they have collected the last eight consecutive Constructors’ Championships.

While some have questioned the 23-year-old’s credentials to drive at such a high level, or at least they may have done in the past, Russell recently came clean on the moment he knew he had shrugged off those who doubt him.

“I guess Bahrain last year [in 2020] was the key moment that, if there were any doubters, they were gone,” he told Motorsport Magazine.

“For me, that race proved a point so many others, but at the end of the day it’s Toto [Wolff] that makes the decisions.

“Because he’s followed my career so closely, that race probably didn’t change his mind whatsoever.

“But to the outside world, so many others may have thought, ‘it’s clear why he wants to go down that route’.”

Indeed, Russell exceeded expectations when he seemed destined for victory in Bahrain, until a pit-lane mishap ruined his chances of a maiden triumph.

Although Hamilton’s return to F1 is not guaranteed, fans are invariably eager to see how Russell would stack up against the seven-time world champion.

Despite playing an important role in their Constructors’ success, Valtteri Bottas came under fire during his five-season spell with the Silver Arrows for failing to match up with the Brit’s pace.

With the Finn now set to turn out for Alfa Romeo, the landscape when it comes to those challenging for top honours could change dramatically in 2022.

But Russell has previously stressed the importance of cooperation in the face of a much-changed car for the upcoming season, and he already has his eyes set on ensuring his long term future is with Mercedes.

“If I work hard and come up with the goods, they are going to reward me with that loyalty, and I don’t have to have any concerns about my job or my future,” he added.

“They certainly do things quite differently to other teams down the grid.

“So I have got to be grateful and thankful to have a guy like Toto as your boss.”