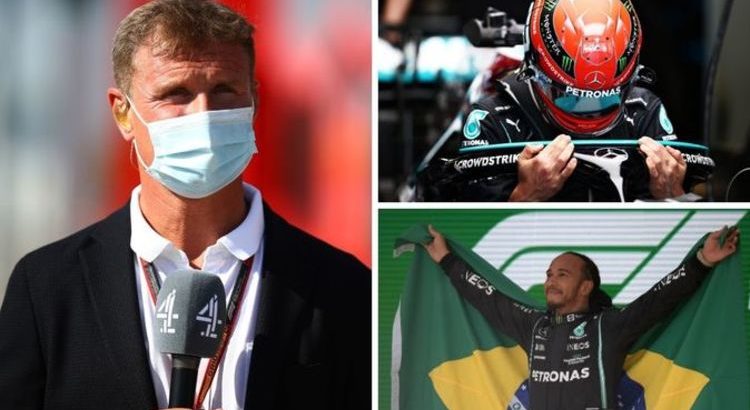 Mercedes newcomer George Russell is in for a ‘rude awakening’ when he tries to compete with seven-time world champion Lewis Hamilton, says former Formula 1 driver David Coulthard. Red Bull star Max Verstappen secured a maiden world title in dramatic and controversial circumstances at the Abu Dhabi Grand Prix after he and title rival Hamilton went into the season finale at the Yas Marina Circuit tied on points.

The Dutchman passed the seven-time world champion – who had dominated for much of the race – on the final lap of the season as a late Safety Car and tyre change swung momentum in his favour.

Mercedes’ fury was largely aimed at FIA race director Michael Masi after he decided against allowing cars to unlap themselves, as is tradition, only to change his mind to set up the final lap showdown between Hamilton and Verstappen.

Mercedes withdrew their appeal against the result after the FIA pledged an investigation into the events surrounding the Safety Car procedures.

Coulthard believes Hamilton’s influence within the team would have meant that, if the 37-year-old insisted on retaining Valtteri Bottas as part of his contract, the Finn would have stayed on instead of Mercedes signing Russell.

Regardless, the 50-year-old insisted Hamilton will have too much for Russell: “I think George will regularly match Lewis, and outqualify him.

“But I also think George is in for an awakening. He’s still a puppy and puppies occasionally pee on the carpet.”

With the 2022 season on the horizon – the first season in the new era of regulations – it is still unclear whether Brit superstar Hamilton will be on the grid.

Hamilton and Mercedes team members did not conduct any other media interviews after the season finale, and the seven-time world champion is yet to post on his social media since the finale in Abu Dhabi.

Mercedes chief Toto Wolff believes Hamilton is ‘disillusioned’ with the sport, while McLaren CEO Zak Brown admitted he would not be surprised if the Brit opted to retire.

Coulthard reckons the seven-time world champion is less bothered by the events that unfolded than people think.

“I think he will be bored with everyone saying to him, ‘You were robbed, Lewis!’ or ‘You’re the people’s champion, Lewis!’” said the former Red Bull driver.

“He’ll be avoiding even having those conversations.”

Coulthard also suggested Hamilton’s decision to commit to a new two-year contract halfway through last season means he will return in 2022.

“I don’t think Abu Dhabi changes anything. Of course he would have liked to have won,” Coulthard added.

“And I think he was very emotional, as anyone would be under the circumstances. But I think the reality is the shock was probably far less for him than it would have been for Toto, or the rest of the team, or his fans.

“I can’t compare myself to Lewis in terms of success or speed but one thing I think I can relate to is that emotional detachment, once the moment’s gone.

The 23-race 2022 campaign begins on 18-20 March, with winter testing for the all-new generation of cars underway from 23 February. 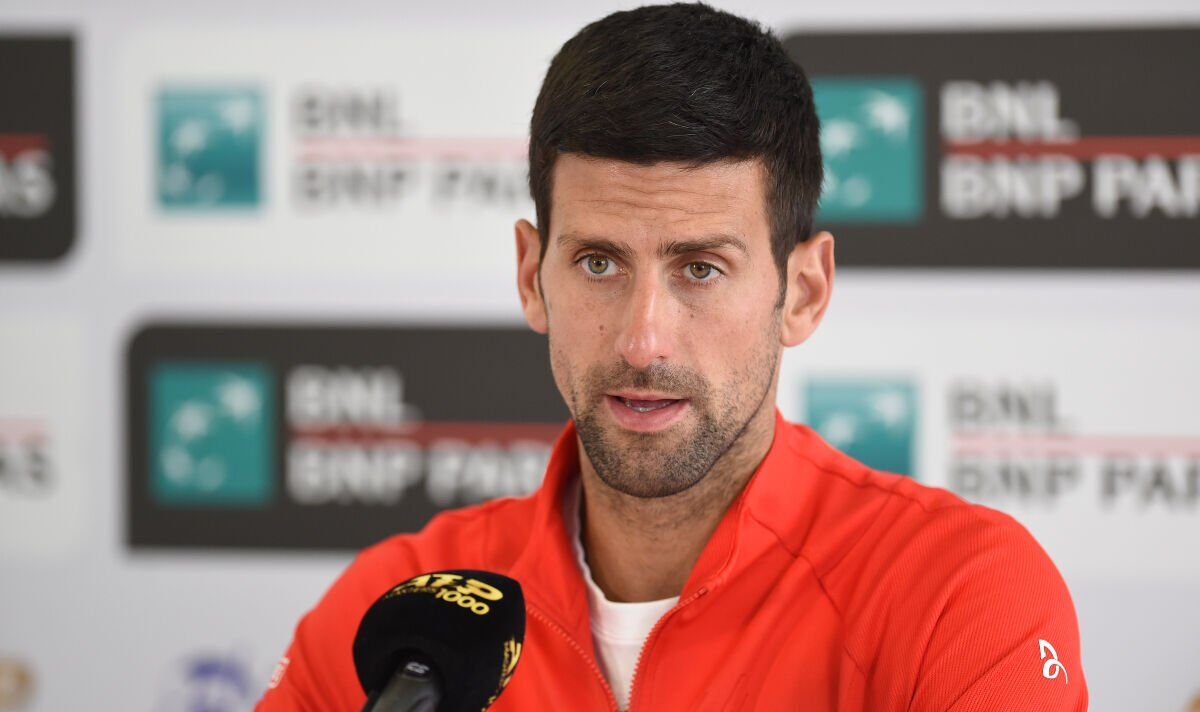 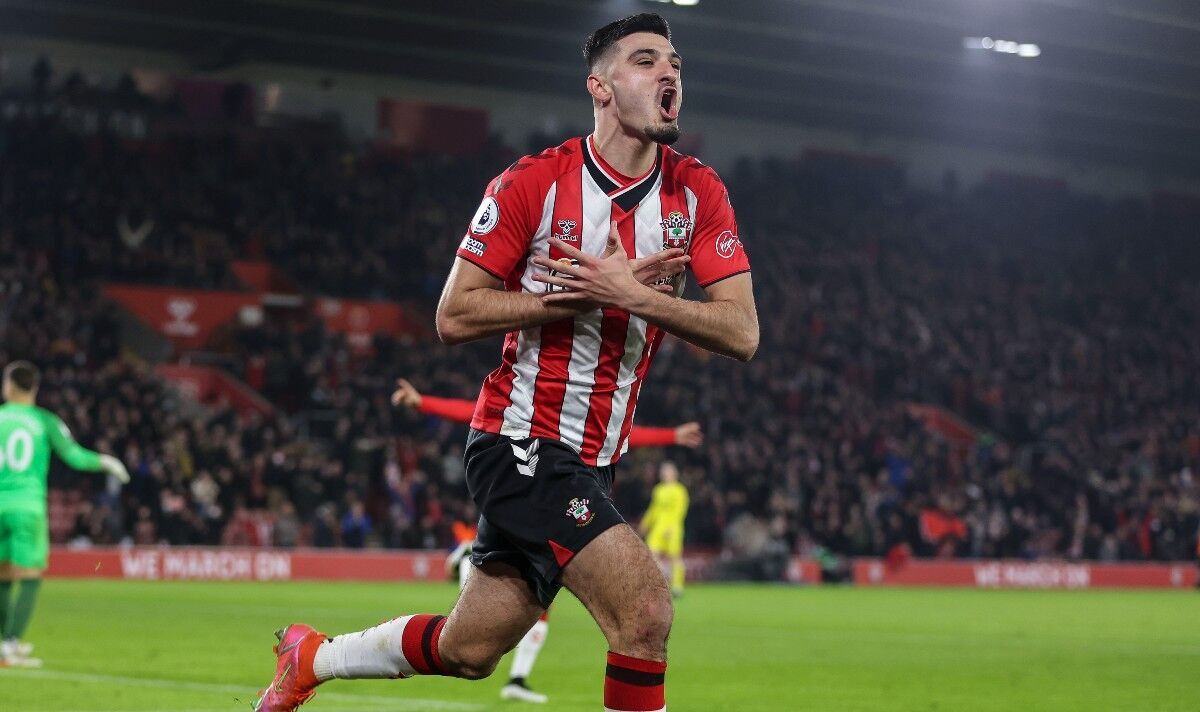