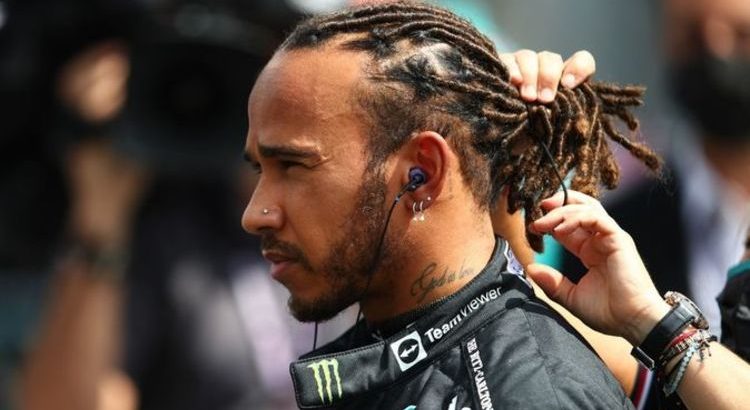 Mercedes team boss Toto Wolff says he’s had the ‘greatest transparency’ with Valtteri Bottas and George Russell regarding the second seat alongside Lewis Hamilton but added the seven-time world champion thinks the young Brit is an ‘interesting candidate’.

With Hamilton’s future now secure at Mercedes, all eyes are now on who will partner the Briton from 2022 onwards, with his current team-mate’s contract coming to an end this year.

Hamilton signed a two-year deal over the Austrian Grand Prix to remain with the seven-time world champions until 2024, yet Bottas seems to have been left in limbo, with many questions surrounding his longevity at the team past this season.

And Wolff has since been heavily questioned about the young Mercedes driver Russell, who is currently in his final year of a three-year deal with Williams after the 23-year-old stepped in for a Covid-stricken Hamilton at the end of last year.

But the Mercedes boss says he’s been completely honest with all parties, and now Hamilton’s contract is out of the way, he can turn his attentions elsewhere.

“I think most important is that we have Lewis’ contract done, and in the next few races we have to assess what we will do with the second seat,” the Mercedes team principal told Channel 4.

“I’ve always had the greatest transparency with Valtteri and George and I will do it the same this time around.”

Hamilton has recently praised Bottas, calling him a “fantastic team-mate” and that he didn’t “necessarily see that it needs to change”.

“I think we can always make improvements for sure, we will continue to work as a team. I think we’ve worked well as a team for many years,” said Hamilton.

“I think Valtteri [Bottas] has been the best team-mate overall, and when I say team-mate, it’s not just about driver performance, it’s about team morale, it’s about how you work in the team-mate environment.

“We’ll continue to improve and work on our communication and hopefully do better and move forwards.”

Yet, Wolff admitted Hamilton doesn’t have a preference as to who will join him next season.

“No. Lewis is part of the team and we are discussing all that, in the same way I am discussing almost everything second with Valtteri,” Wolff explained when asked if Hamilton had a say on who drives the car.

“I asked him ‘is it okay for you announcing [Hamilton’s new deal] and he was like ‘I don’t care’. So everything is out in the open.

“Lewis obviously really enjoys being with Valtteri, but equally he sees George coming up as an interesting candidate for the future, so he is absolutely neutral to whoever sits in the second car.”