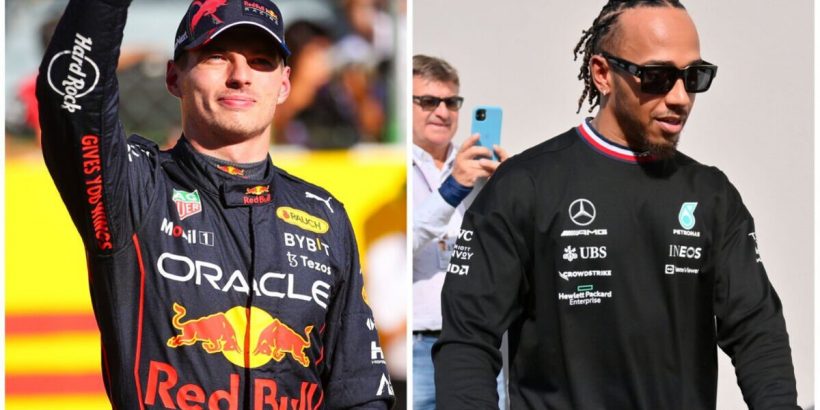 Red Bull team principal Christian Horner has claimed Max Verstappen held a psychological advantage in his title battle with Lewis Hamilton last season after leaving the Mercedes star “rattled”. Verstappen and Hamilton played out one of the most memorable title fights in F1 history, colliding on track on several occasions and aiming thinly-veiled digs at each other when out of the cockpit.

One of the most controversial battles took place at Silverstone for the British Grand Prix where Verstappen was clipped by Hamilton and sent hurtling into the tyre wall at around 160mph in a 51G crash.

The Briton was penalised with a 10-second penalty, but that did little to stop Horner from venting his anger at Hamilton’s conduct after the race.

Verstappen eventually came out on top in contentious circumstances in the final race of the season at the Abu Dhabi Grand Prix, passing Hamilton on the final lap on the safety car restart. And Red Bull supremo Horner felt his driver had the edge of being able to “rattle” Hamilton with his impressive pace. 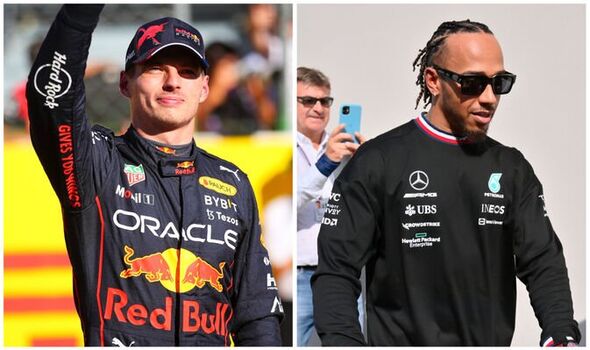 When asked if the drivers had got inside each other’s heads, he replied: “I think arguably more so in Lewis’ head, because he’s a seven-time world champion… he has everything to lose. Max is the young kid that’s taking the risks, that’s throwing everything at it and has got nothing to lose.

“Some of his overtaking last year was stunning and you felt that started to rattle Lewis. You definitely saw when Lewis qualified on pole at Silverstone and Max won the sprint race, he was a bit broken after the sprint race.

“Had Max made it through Copse, I don’t think he would have seen him again after that. So there was an air of desperation building as well. It was high-stakes stuff and the emotions run high.”

It has been noticed by fans and pundits alike that Verstappen, who can land his second F1 Drivers’ title if he wins the Singapore Grand Prix, has been more hesitant to get his elbows out when battling against Charles Leclerc.

The Monegasque has been Verstappen’s closest rival this season despite being 116 points adrift as the pair are friends away from the sport, and the way Verstappen has behaved in racing against him points to a greater sense of respect between the two than he shared with Hamilton.

But Horner has dismissed the idea that Verstappen lacked respect for his title rival, explaining that the Dutchman felt he was capable of taking Hamilton’s crown away from him. 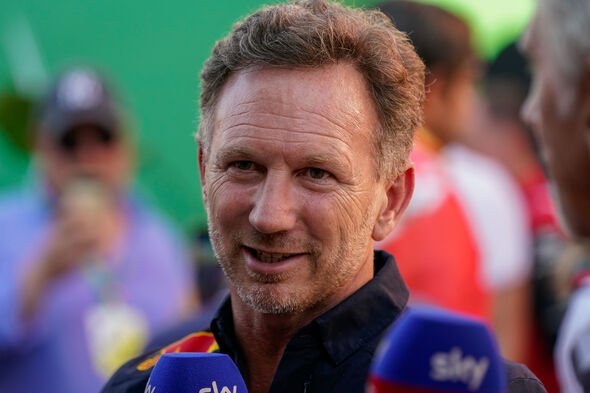 “There’s always been a respect, you can’t not respect everything Lewis has done and achieved, it’s quite remarkable and maybe never to be bettered,” he said on F1’s Beyond The Grid podcast.

“But everybody is beatable at some point in time and Max had respect for him, but he wasn’t in awe of him.

“He wasn’t afraid of them, he relished going up against him and the opportunity to go wheel-to-wheel racing with him.

“He believed that he could beat him, and it was that inner belief and self-confidence that we saw on so many occasions come through.”