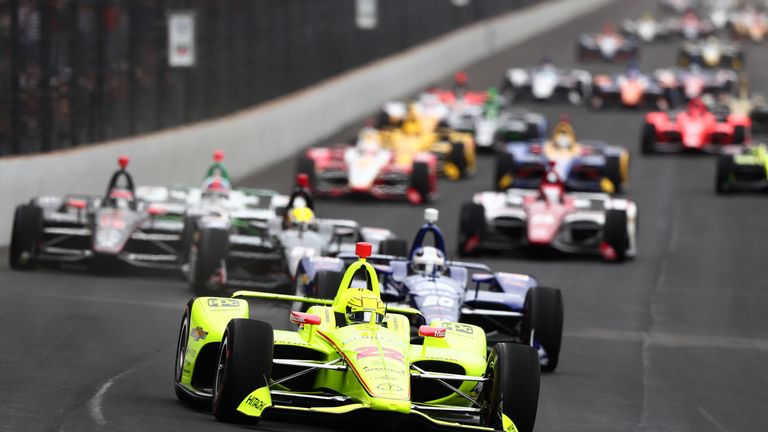 The Indianapolis 500, one of the world’s biggest single-day sporting events, has been postponed until August because of the coronavirus pandemic.

The crown jewel of American open-wheel racing, which is traditionally staged each US Memorial Day weekend at the famous Indianapolis Motor Speedway (IMS), was originally scheduled to be run on May 24.

“The reality is today we might still have been able to run as scheduled in May. We hope life is back to normal, or near normal, by then,” Mark Miles, chief executive of the company that runs IndyCar and the IMS, told a conference call.

“After protecting public health, our priority is absolutely about running the 104th Indianapolis 500 mile race in 2020. By rescheduling in late August, we fully expect to be outside the window impacted by the COVID-19 virus.”

Fernando Alonso is set to compete this year, with McLaren fielding the two-time F1 world champion alongside their IndyCar pairing Pato O’Ward and Oliver Askew. 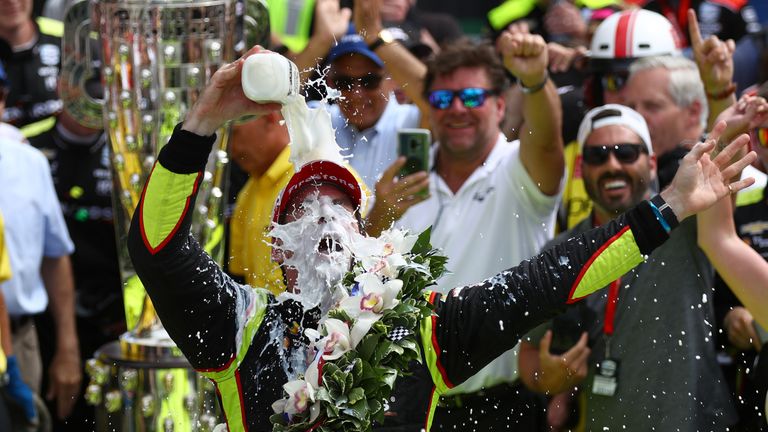 The decision to postpone what is widely known as the “greatest spectacle in racing” was largely expected and comes after IndyCar had cancelled the first four rounds on its 2020 season as the coronavirus outbreak continued to spread.

Roger Penske, who in November took over IndyCar and the IMS, called May his favourite time of year and said he was disappointed to add the Indy 500 to the list of major sporting events hit by the coronavirus.

“The health and safety of our event participants and spectators is our top priority, and we believe that postponing the event is the responsible decision with the conditions and restrictions we are facing,” Penske said.

“We will continue to focus on ways we can enhance the customer experience in the months ahead, and I’m confident we will welcome fans with a transformed facility and a global spectacle when we run the world’s greatest race.”

The season-opener was originally scheduled for March 15 in St. Petersburg, Florida, where IndyCar had planned to run the race in front of empty grandstands but cancelled it two days before it was due to be held.