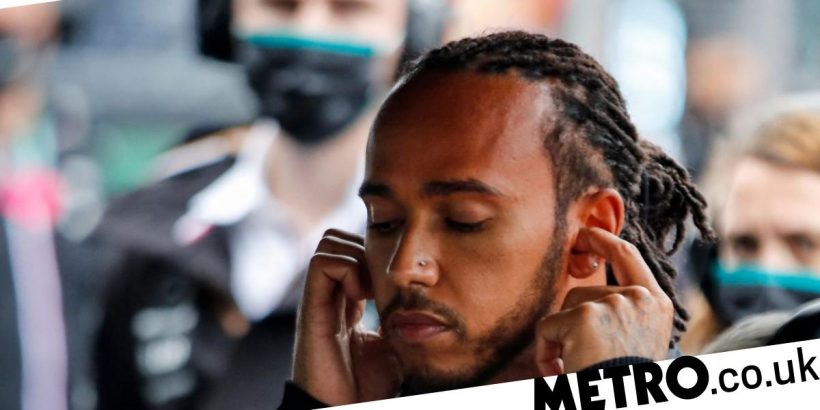 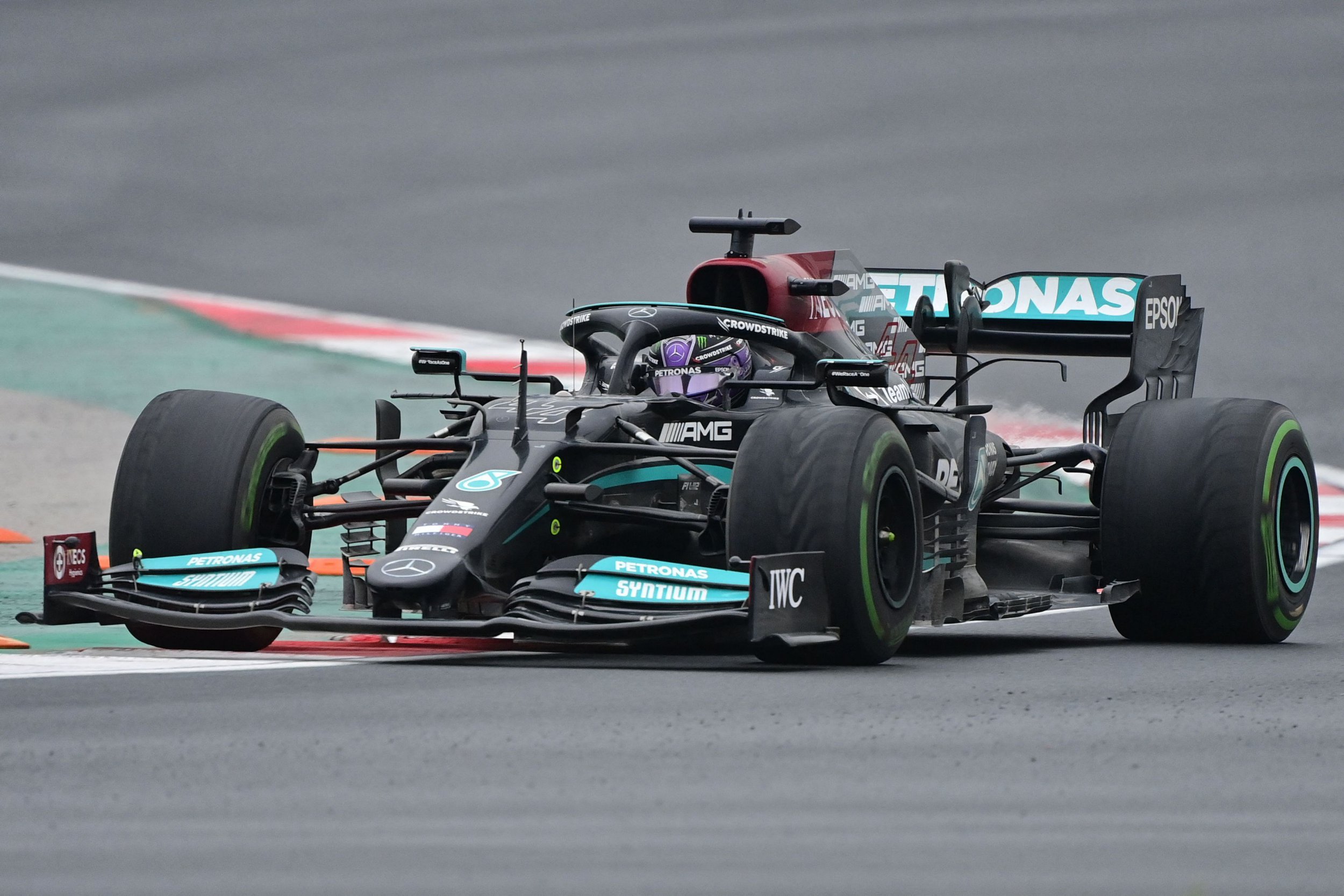 He’s now down to his last half-dozen races for Mercedes, but in Turkey Valtteri Bottas scored one of his most impressive performances to date.

The Finn’s first win of 2021 comes after a series of underwhelming drives, and suggests Mercedes have found some technical improvements over rivals Red Bull.

‘From my side it was probably one of the best races I ever had,’ said Bottas, who is off to Alfa- Romeo next year to make way for George Russell. ‘The car has been really good in every condition and I had good confidence with it, and really could control it’.

A wet start and a drying track made the tyre calls tricky. ‘It’s not easy to choose the strategy here with these conditions, in terms of when to stop and to which tyre,’ said the ten-time GP winner, who started on pole due to team-mate Lewis Hamilton’s engine change penalty. ‘But I’m glad everything went smooth once for me.’

Championship leader Max Verstappen finished second, which is where he started. He was surprised not to lay a glove on Hamilton’s wingman.

‘Valtteri had a bit more pace and could look after the tyres maybe a bit better as well,’ said Verstappen. ‘But of course, I’m happy to finish second because, in these conditions, it’s easy to get it wrong and you drop back.’

Hamilton, who set the fastest time in Saturday’s qualifying and lined up 11th on Sunday, finished fifth. Mercedes ordered him to pit from third place for a late change for new intermediate tyres, and the jury is still out as to whether this was a necessary or race-wrecking decision.

Lewis argued to stay out and his team admitted afterwards they had probably cost him five points. Pirelli, meanwhile, have questioned if he could have made it to the end without fresh rubber.

Sergio Perez picked up his first podium in nine rounds, followed by an impressive Charles Leclerc.

Red Bull boss Christian Horner celebrated Verstappen taking the lead off Hamilton in the standings, but noted Mercedes’ uptick in performance in the last few rounds. Before the summer break, the Milton Keynes squad had a clear car advantage.

As well as Mercedes dominating quali and Bottas recording the victory and fastest lap, Hamilton managed to pass Perez on the back straight at one point of the race despite running a higher-downforce rear wing.

‘Their straight-line speed has taken a significant step recently,’ said Horner of his team’s rival. ‘Whereas we could match them with smaller wings previously, now we can’t get near. We saw that particularly [in Istanbul], where Lewis in particular had a significant straight-line advantage with a bigger rear wing. It’s surprising that they’ve made the step that they have with the power unit.’

Despite Hamilton’s frustration that his strategy came up short, Pirelli boss Mario Isola said the world champion would have lost more places if he hadn’t stopped.

‘Looking at the tyres after the race, I would say no [he’d have not reached the full 58 laps]. Or at least it was really at the limit.’

Pointing to Esteban Ocon, who finished tenth without pitting, he said it ‘was running basically on the construction. It is a bit dangerous, but I fully understand that in race conditions they have to maximise the result.’

Hamilton took to social media to take responsibility in going for the gamble and trying to stay as long as he did, something which Sky Sports’ Martin Brundle said put the team in ‘no man’s land’.

‘I wanted to risk it and try to go to the end, but it was my call to stay out and it didn’t work. In the end we did pit and it was the safest thing to do.’

‘It isn’t true to say I’m furious with my team,’ Hamilton wrote on Instagram. ‘As a team we work hard to build the best strategy possible but, as the race progresses, you have to make split decisions [and] there are so many factors constantly changing. We took the risk to stay out hoping it would dry. It didn’t.