Lewis Hamilton may be “bored” of fans suggesting he was robbed of the 2021 Formula 1 world title, David Coulthard has claimed.

Hamilton was denied his eighth Drivers’ Championship under controversial circumstances at the season-ending Abu Dhabi Grand Prix, with Max Verstappen able to pass the Mercedes driver on the final lap after the divisive intervention of race director Michael Masi.

The 37-year-old accused the result of being “manipulated” in the immediate aftermath of the incident, but has since remained silent, and has not posted on social media since before the race at the Yas Marina Circuit.

He is yet to commit to driving in the 2022 season as he awaits the findings of an FIA investigation into the events in Abu Dhabi.

With many F1 fans feeling that Hamilton was harshly treated, former F1 driver Coulthard, who achieved 13 wins across 16 seasons either side of the millennium, believes may actively be avoiding conversations about the end of the season to distance himself from the disappointment. 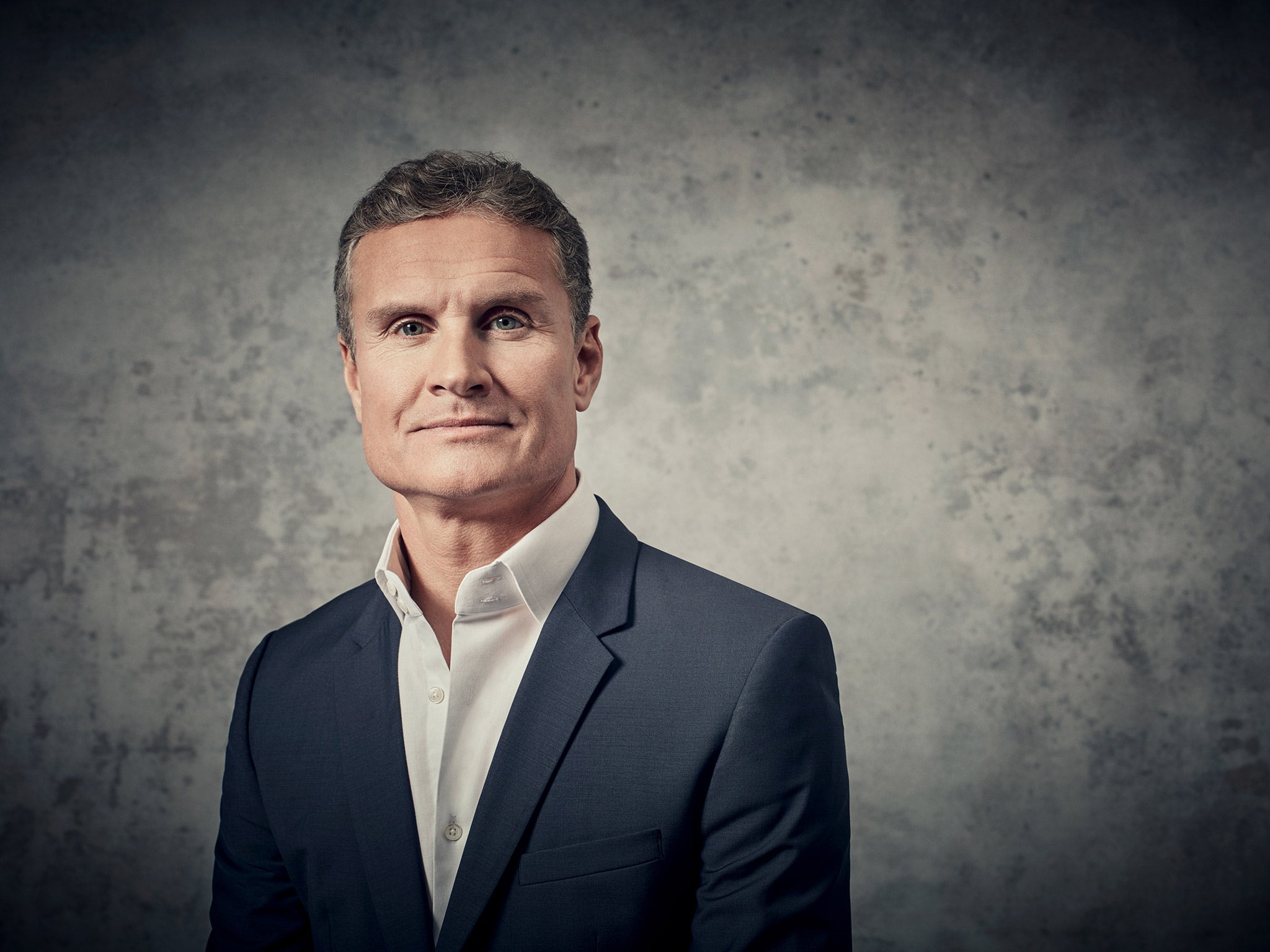 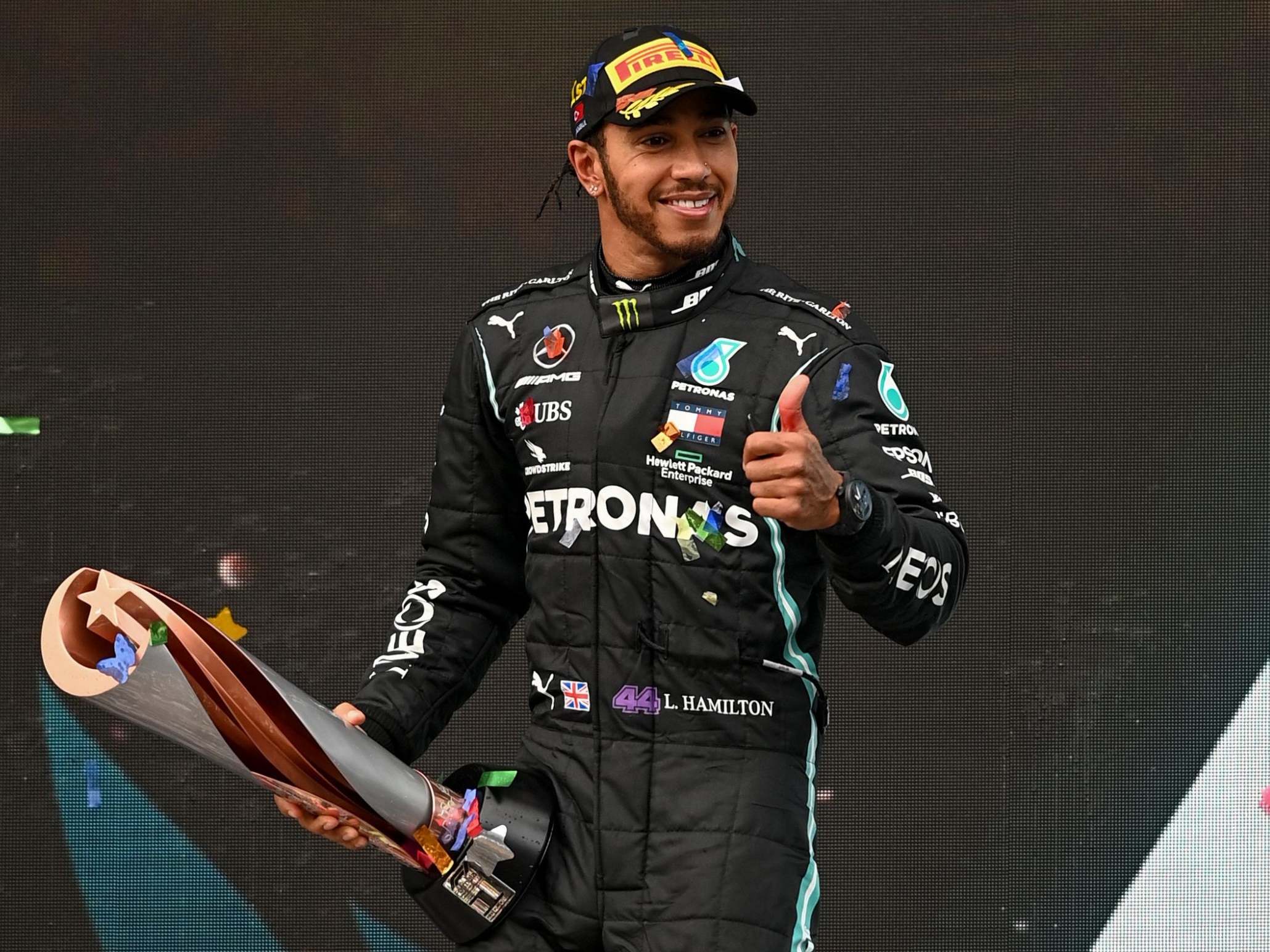 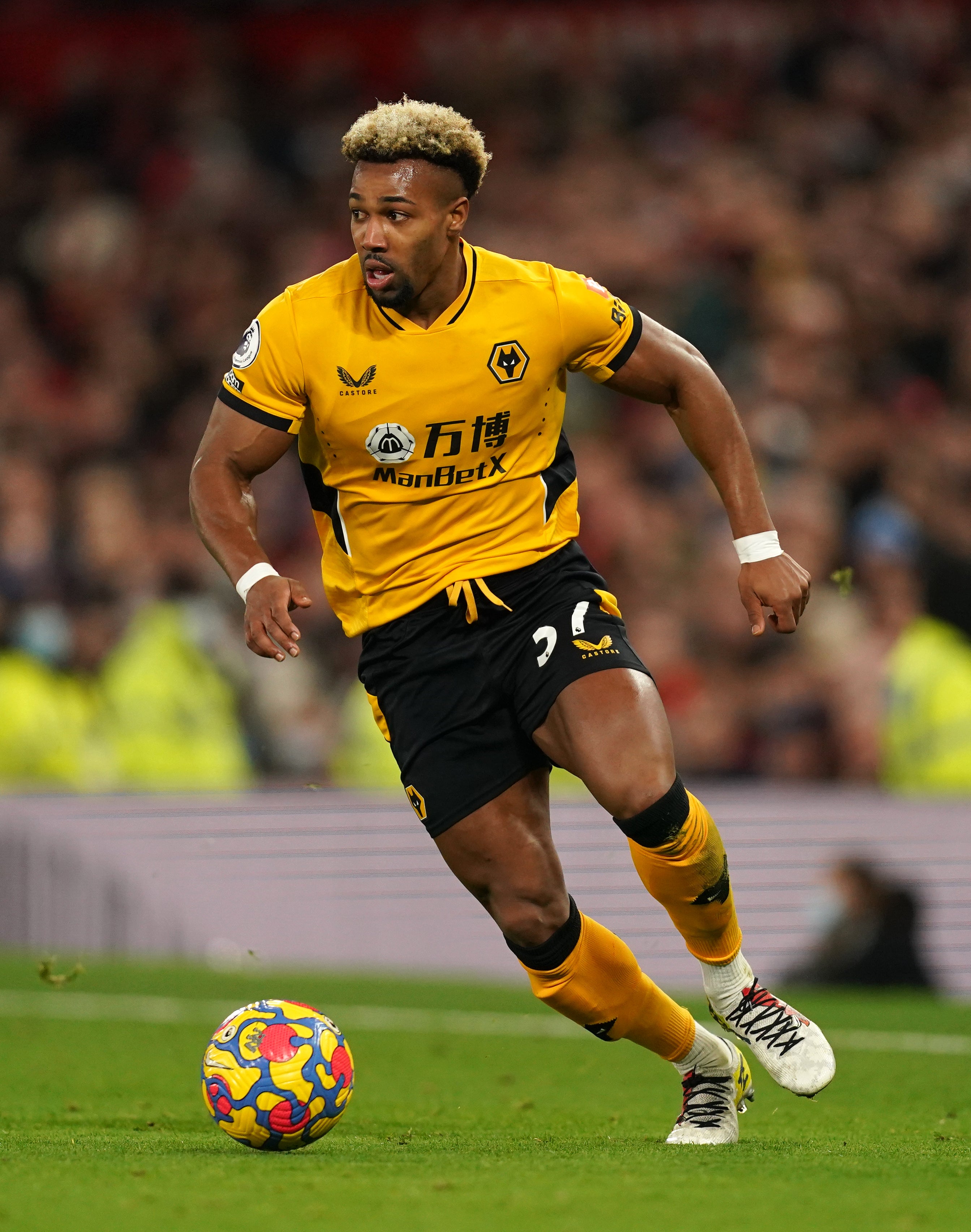 “I think he will be bored with everyone saying to him, ‘You were robbed, Lewis!’ or ‘You’re the people’s champion, Lewis!’,” Coulthard suggested to The Telegraph.

“He’ll be avoiding even having those conversations. I can’t compare myself to Lewis in terms of success or speed but one thing I think I can relate to is that emotional detachment, once the moment’s gone.

Hamilton’s future remains unclear with less than a month until the first round of testing ahead of the new season, which will take place in Barcelona in the final week of February.

“The big decision was when he committed to that new two-year contract midway through last season. I don’t think Abu Dhabi changes anything. 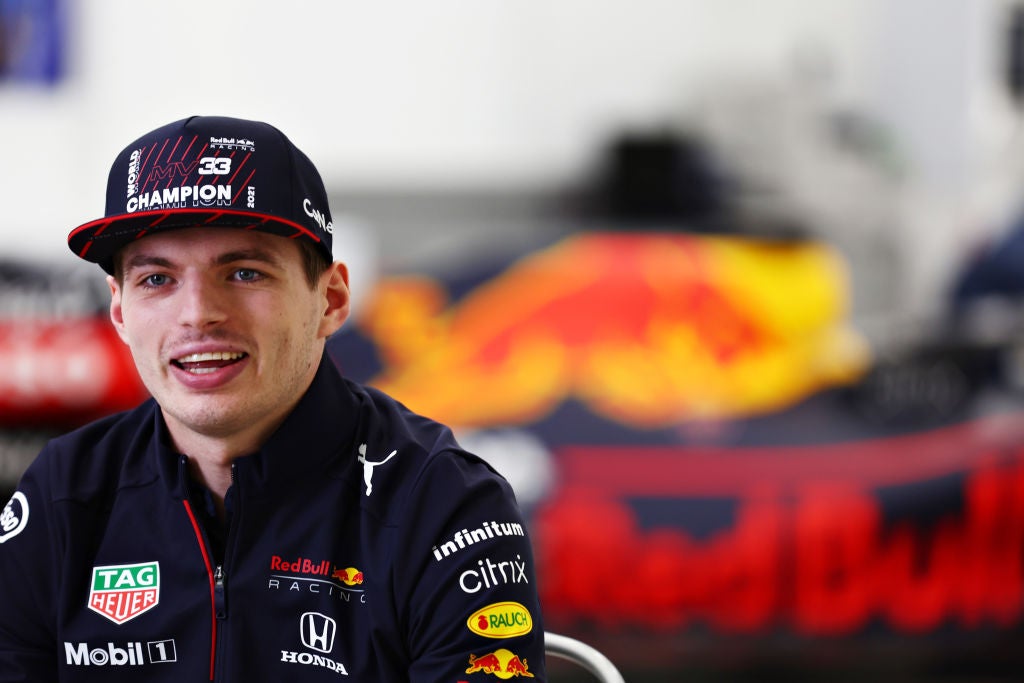 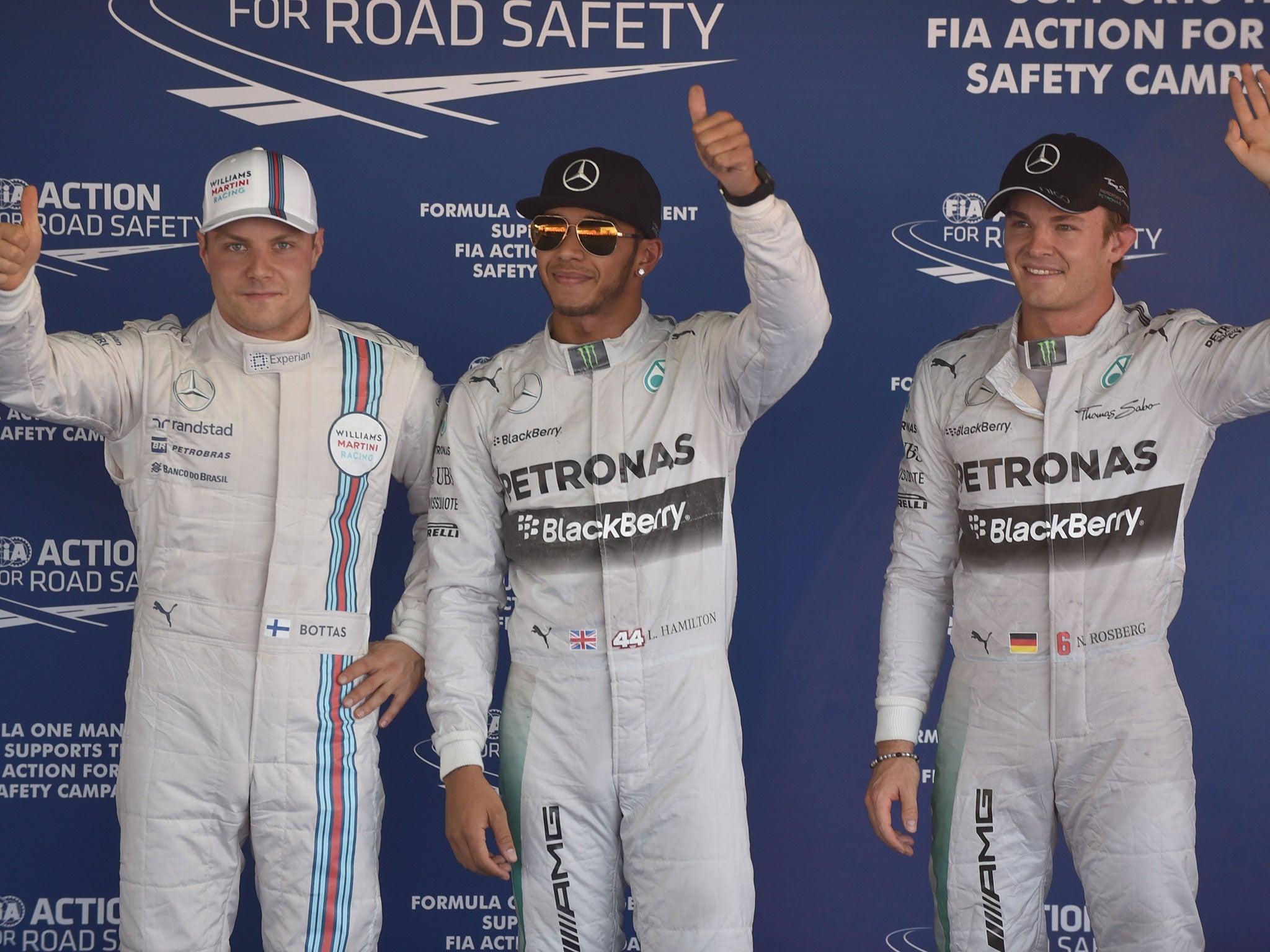 “Of course he would have liked to have won. And I think he was very emotional, as anyone would be under the circumstances.

“But I think the reality is the shock was probably far less for him than it would have been for Toto [Wolff, Mercedes team boss], or the rest of the team, or his fans.”