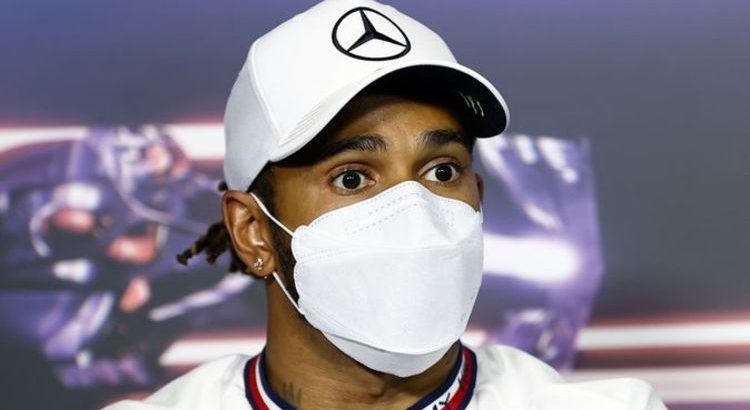 Despite previously claiming they would not bend to the whim of their driver; Mercedes have been forced to backtrack on their previous claims over Lewis Hamilton’s request for car upgrades.

Mercedes boss Toto Wolff had originally stated how the team would not be devoting resources to this year’s car, instead concentrating on next year’s efforts.

However, technical boss James Allison contradicted those claims, explaining: “We have a number of things that will make our car faster in the coming races. Let’s hope they prove sufficient.”

Allison insisted there was no contradiction between his remarks and Wolff’s comments, but when the latter was asked whether he meant that there would be no more upgrades to the car in 2021, he replied: “That’s basically what I’m saying, yes.” 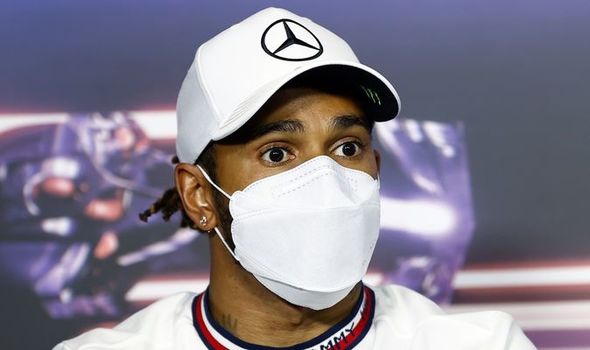 The technical boss continued, talking to official F1 Nation podcast, revealing: “I don’t think the two things are at odds with each other and I don’t think Toto has said precisely that [there will be no more upgrades].

“What Toto points out is that next year’s rules are a big and hairy affair and they demand a huge amount of our attention.

“Most of the focus of our factory has switched over to next year, the performance discovery for next year, but that doesn’t mean there aren’t things still in the food chain from prior to that focus switch. 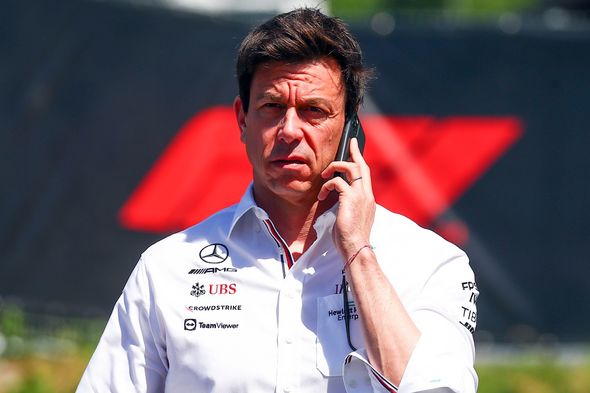 “And furthermore, it isn’t all of the factory, and furthermore we are only one of two factories – there is also the power-unit factory and there is a little more to come from the PU.

“So, there’s some more aerodynamic change in the offing, a little bit of PU we hope on the delivery side, and a few things that are not quite as tidy as we would wish that we still have the opportunity to put right while this season is still very much alive and hot.”

Hamilton’s rival, Red Bull racer Max Verstappen, has won three of the last contests, the most recent of which he secured in dominant fashion. 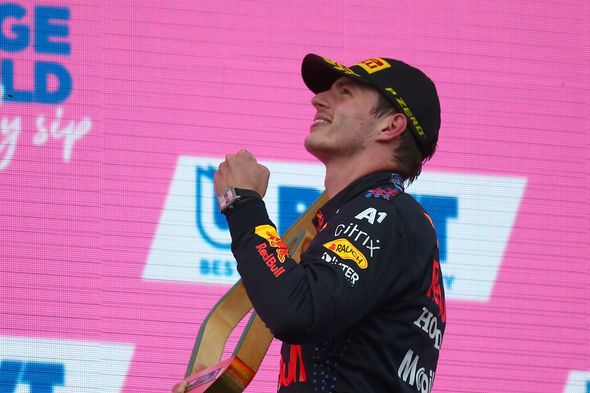 After the race, Hamilton claimed that without upgrades to his vehicle that outcome would only be repeated, as Mercedes look to catch up on league leaders Red Bull.

The seven-time champion said: “If we are not going to develop and improve our car this is the result you are going to see. Naturally, I would love to have upgrades and improvements but I don’t think that is currently on the cards.

“When we do our debrief we will chat about it, but that is how it is at the moment. In terms of baseline performance this is all we have got.”

Verstappen currently boasts both more race wins and podium finishes than Hamilton with an 18-point cushion at the top of the standings.