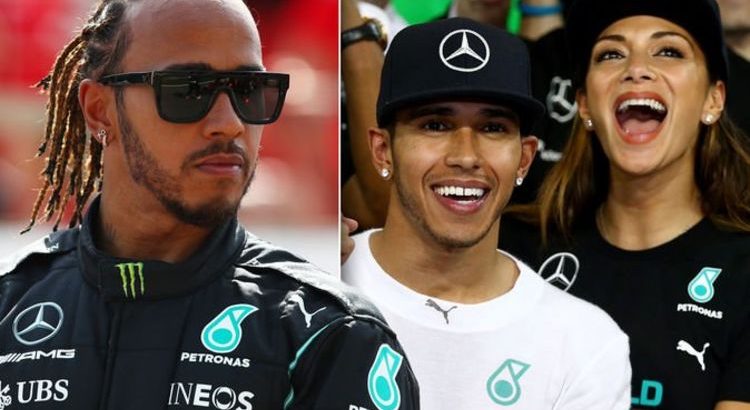 The 36-year-old signed a new contract with Mercedes in February, earlier this year.

The deal keeps him with the team for a further one year, with an option to extend the contract another season.

Hamilton has previously explained that he’s currently too busy to have a girlfriend.

It’s believed that he’s been single for a number of months, although he’d be open to settling down if he met the right person. 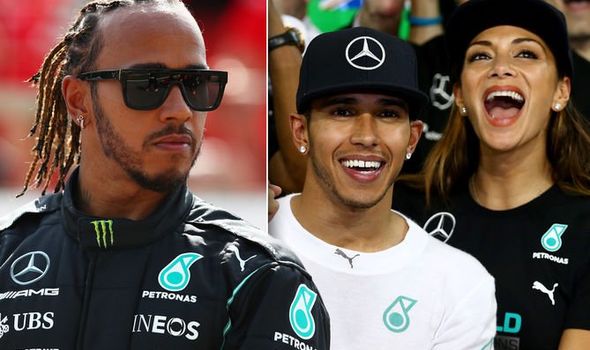 “When you travel as much as I do it’s hard to keep up a relationship,” he told The Times.

“I’m of the mindset that I’m not going to do that until I’ve stopped and no longer have to be so single-minded.

“I want to have kids, but I want to be there for them — to be a good and present dad — but I’d be open to it if I happened to come across somebody special.”

Who has Lewis Hamilton previously dated?

The pair had an off-and-on relationship spanning eight years, from 2007 until 2015.

It’s believed that they stopped dating because of their constant travel commitments, although Scherzinger previously admitted she thought he was “the one”.

“I definitely think he could be the one,” she said at the 2008 MTV Video Music Awards. 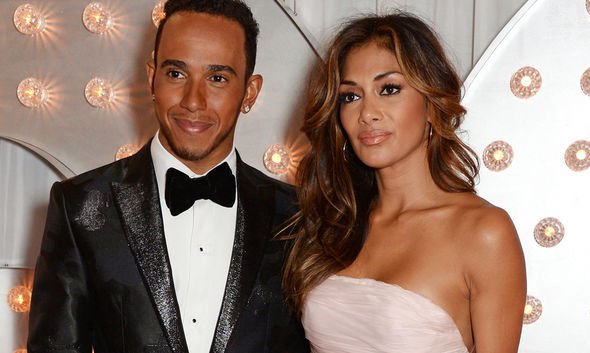 “We might be moving in together soon. Everything is going so well.

“We’re deciding whether to buy in the UK or the States. I love English accents, Lewis’s in particular.”

After they split, Hamilton was rumoured to have romantic links with various different celebrities.

He was reportedly seeing singer/songwriter Rita Ora for a brief period, after she supported him at the Abu Dhabi Grand Prix, in 2016.

The F1 star has also been rumoured to have relationships with Nicki Minaj, Rihanna, Winnie Harlow, and even Danielle Lloyd.

Hamilton has won in Bahrain for the past two years, although Red Bull’s Max Verstappen is currently favourite to claim victory in the first race of the campaign.

Speculation surrounding Hamilton’s future in the sport has escalated in recent months, after only agreeing a one-year contract with Mercedes earlier this year.