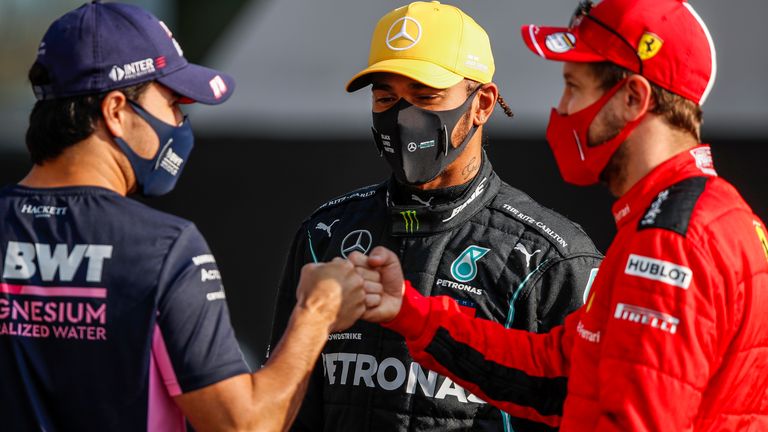 Lewis Hamilton says he is “so happy” Sergio Perez has been signed by Red Bull for 2021 and insists Mercedes are braced for a closer F1 battle with the “stronger” combined threat of the Mexican and Max Verstappen.

After months of speculation, Perez was last Friday confirmed as Alex Albon’s replacement for next season, with Red Bull hoping the former Racing Point driver, a standout performer and race-winner in 2020, helps Verstappen challenge Mercedes. That was often not possible with Albon, who despite two podiums, struggled for consistent form.

And Hamilton, praising Red Bull’s decision at the FIA Awards Ceremony, says the team are now a much bigger threat.

“With all due respect to Alex, in the races we’ve had it’s been me and Valtteri (Bottas) against Max,” Hamilton said.

“Now I’ve been in the position that Max is in, once particularly when I was at McLaren when I was the lead car and the second car wasn’t in the fight so when we were fighting against Ferrari they could really move around with the strategy and make it a lot harder for us.

“I think naturally this makes Red Bull stronger, particularly with the way Sergio is performing. I think Sergio has driven incredibly well this year and truly deserved a drive so I was so happy to hear he has been taken on by one of the top teams and given this opportunity.

“I think it’s going to be an exciting battle to watch him up against Max and that’s going to make it much harder for us as a team.”

💬 "It’s beyond my wildest dreams, to think I now stand here as a seven-time World Champion. I couldn’t have done it without such an incredible group of people behind me." – @LewisHamilton 🏆💜 pic.twitter.com/4SSwxwQvYb

Hamilton made the comments before he celebrated his seventh F1 championship and Mercedes their seventh clean sweep of the titles in a row.

But he added: “We’re going to have to really step up our game [in 2021], because that’s going to be a battle we’ve not seen for some time, in terms of having the two drivers there fighting against us.

“But we relish that as a team, that’s what we work towards, we love the challenge and it’s going to make it that much more exciting.”

Verstappen: Now we can fight

Verstappen was the only non-Mercedes driver to win more than one race this season and finished third in the championship, only nine points behind Bottas in the other Silver Arrow. 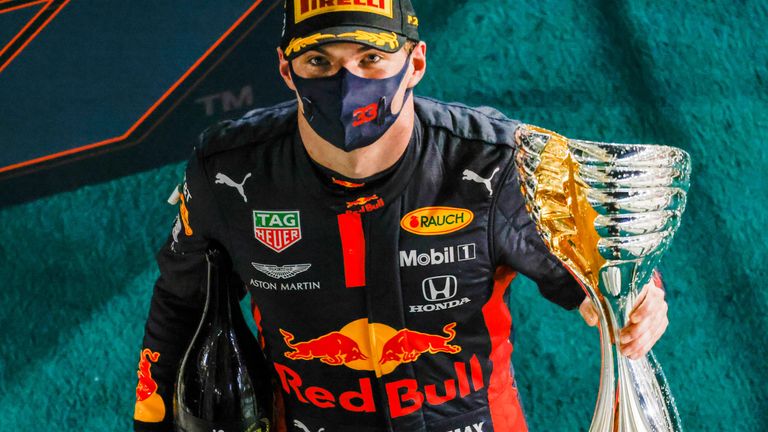 That was despite battling the world champions on his own more often than not, and the Dutchman said Perez, who finished a place behind him in the standings, had a “great season” and will help Red Bull at the front.

The signing also potentially gives Verstappen his first head-to-head battle with a team-mate since the days of Daniel Ricciardo and Carlos Sainz.

“I don’t think it’s going to change anything to my performance, it’s more that we have a second car which is capable of being up there the whole race, trying to put a bit of pressure,” stated the Dutchman.

“For example, in Abu Dhabi at the end, I think Alex was quite close and it just prevents most of the time Mercedes trying to go for an extra stop or whatever and then I’m in more difficulties.

“Because most of the time when we were more competitive this year, I was the only car trying to beat them and trying to do something different but they can always do the right strategy with one of them because they will always cover me with one car. So it was always a bit difficult to fight them. 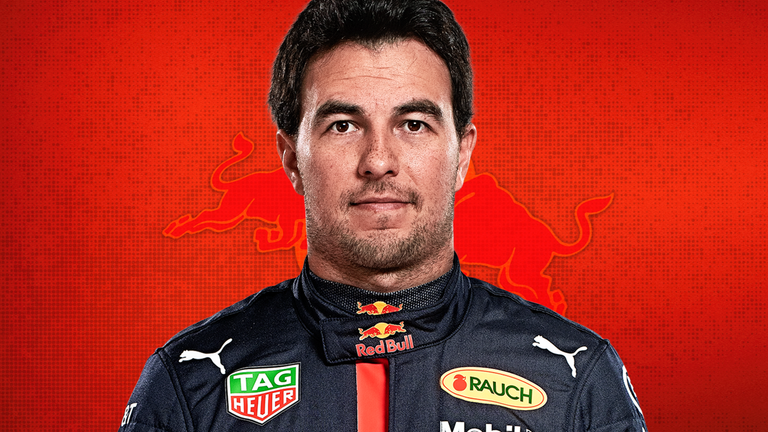 “I just hope that Checo will be the one to first of all push the whole team forward, but also to keep me on my toes, which is always nice to have a team-mate pushing you, it’s exciting. And then hopefully we can, with a bit more of a competitive car at the start, make it just a bit more interesting and difficult for them to make decisions.”

Asked if he helped Red Bull make the decision, with Albon dropping back to become the team’s test and reserve driver, Verstappen explained: “Of course we spoke about it.

“I just gave my honest opinion and I think it was quite clear that throughout the whole year that it was sometimes quite tricky for Alex. He’s a great guy, honestly, and I’m happy that he’s part of the team still.