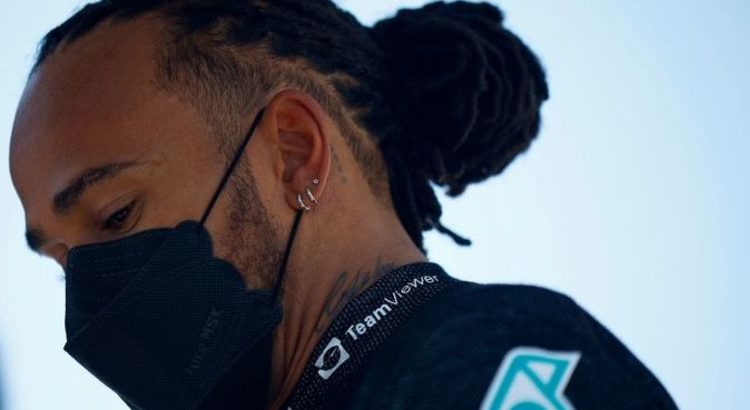 Former F1 driver Damon Hill has raised serious engine concerns for Lewis Hamilton and Mercedes in their tight battle for the World Championship with Max Verstappen leading the way by 12 points for Red Bull thanks to winning the United States Grand Prix.

Engine concerns have plagued Mercedes for the past few races, with Valtteri Bottas now on his sixth fresh engine change, while Hamilton was forced to take a new one in Turkey – but Mexico City could prove a new challenge for the British-based German team.

With each engine change, an immediate grid penalty is handed to the driver, and with just five races remaining and trailing by 12 points, Hamilton and Mercedes cannot afford to drop any more points, or worse, suffer a mechanical failure that drops the Briton out of the race.

F1 heads to Mexico next, a track with 2,200-metre altitude – by far the highest of the season – always has a big effect on the performance of the cars.

After that, it’s Brazil, before teams take a step into the unknown to recently added Qatar and Saudi Arabia before the season finale in Abu Dhabi.

JUST IN:
Max Verstappen’s key weapon could be decider in Lewis Hamilton battle

Speaking on the podcast F1 Nation while discussing if this was Hamilton’s last chance to fight for an eighth world title, Hill said: “I think the sense was Mercedes and Lewis were quite disappointed not to get that win, because I think they needed it.

“Now we’re going to races where altitude and the fragility of the Mercedes power unit, or at least the ICE [internal combustion engine] anyway might mean they have to turn it down a bit more than they’d want to at that fantastic altitude that Mexico City is at.

“But we don’t know. I think Max will feel like he’s got two fingers on the trophy, it’s not a whole one-handed grip, or even a two-handed grip, but it’s definitely two fingers and he will know that.

“I think there will be a little bit more of releasing of pressure going into the next few races.”

Despite a lead in the standings, Hill says with the championship ebbing and flowing as it has, nothing is certain this season.

“I would never declare this a foregone conclusion at this stage of the season,” the 1996 world champion said on Sky Sports.

“There are so many mishaps that happen in our sport, and, you know, 25 points on the table for a victory and nothing if you don’t finish.

“That can obviously happen in our sport and it has happened in the past, and it probably will happen to someone between now and the end of the season.

“The question is, will it be Lewis that suffers a DNF or something like that or will it be Max, or will this be a season of Lewis having to claw back that points deficit he has?

“Over the remaining races, he really has to start winning again. It’s eight versus five in victories to Max, so it’s looking like it’s Max’s title at the moment.”