Lewis Hamilton will be conflicted about whether to put pen to paper on a bumper new £50m-a-season contract as the coronavirus pandemic hits F1 hard. That is the opinion of 2009 F1 champion Jenson Button, who admits the chaos caused by Covid-19 has left the Mercedes driver in a “tricky” situation.

Hamilton has entered the final 12 months of his current deal which sees him pocket a whopping £40m each year.

The Brit is F1’s top talent, though, and is in line for a big pay rise if he extends his stay with reigning constructors’ champions Mercedes.

The coronavirus pandemic has, however, sparked fears that even F1’s biggest teams will have to cut costs due to the loss in revenue from a shortened season.

Button has now been asked if it will be hard for Hamilton to justify signing a huge new contract with the futures of plenty of F1 personnel up in the air.

And Hamilton’s former McLaren team-mate says that while the 35-year-old should consider taking a pay cut, it will be something he’ll have to seriously mull over. 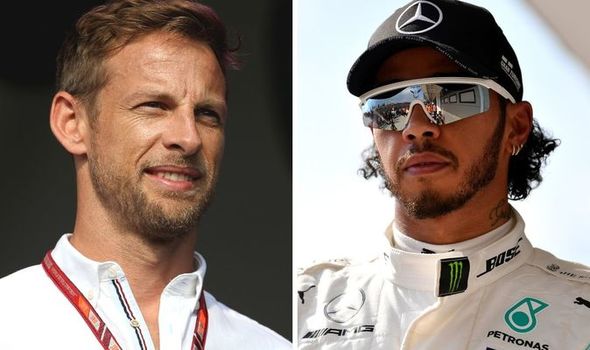 “It’s a tricky one,” Button told Sky Sports F1. “You have six or seven drivers as well that are earning big, big, big money. Most of the grid are. And obviously some drivers are bringing money through sponsors, getting paid that way.

“But there are a few that are earning an extreme amount of money and it’s grown even since I was racing in F1. That’s four or five years. It’s scary how quick that’s gone by.

“It’s a lot of money. But it’s always difficult. You’ve been offered this contract, with this amount of money, which is a lot and to turn it down or say: ‘no, I’ll take less for the team’. It should be happening but it’s just a very different way of thinking for the drivers.

“And maybe it should be included in the budget cap, a driver’s salary. You can choose how much you pay the driver but obviously you’re losing out on development. 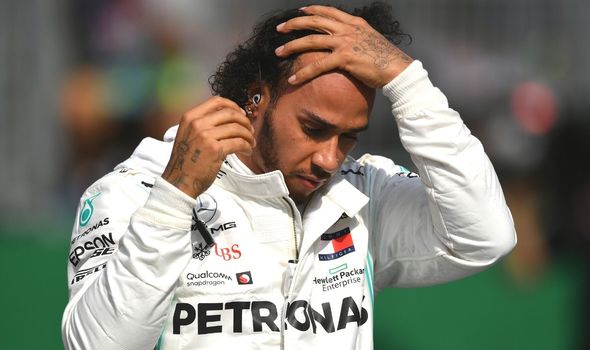 Former F1 ace Karun Chandhok, meanwhile, has backed current drivers to follow the lead of Lionel Messi and his Barcelona team-mates by accepting less money to help their teams’ other employees.

“I think there’s conversations going on up and down the pit lane, isn’t there,” Chandhok said. “At the end of the day, if you look at it from a driver’s standpoint, if they’re not doing their 22 races of work that they’re meant to be doing in their contract, there’s an argument to say they should be paid a bit less.

“If [Haas team principal] Guenther Steiner is going to go to the drivers [Kevin Magnussen and Romain Grosjean] and say: ‘Look, boys, we’re all going to get a bit less money here from sponsors or the promoters. I need you guys to play ball a little bit and come to some sort of settlement’. I can’t see the drivers saying no.

“I think it’ll be a case by case situation. It’s happened in football, hasn’t it. Even big clubs like Barcelona, for example.”

Newcastle and Wolves want Gonzalo Higuain back in the Premier League