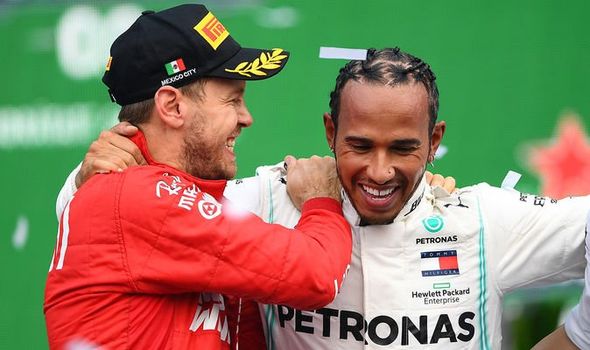 The Brit secured the Drivers’ Championship with two races to go last weekend to move to within one of Michael Schumacher’s record.

Vettel was one of the first to congratulate Hamilton which shows the strength of their respect.

“Me and Seb have a huge amount of respect for each other,” Hamilton told Channel 4.

“I think it’s grown over time.

“We have been at the forefront of the sport and we both appreciate just how hard it is individually for us to do what we do.

“Also, over time, Seb does his thing his own way and I do it my own way, and we respect that about each other.

“There is no judgment there and I think these tough battles we’ve had together has made us closer in that respect. 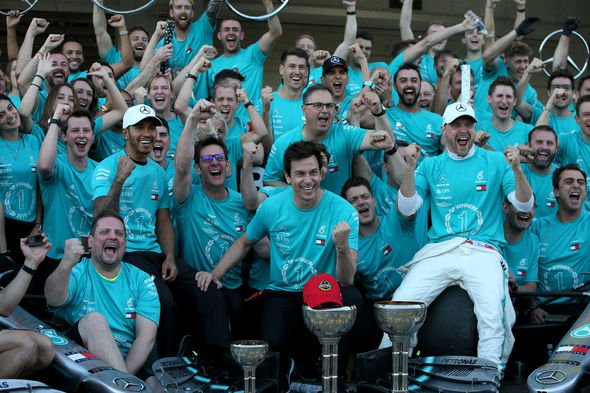 “It means a huge amount to have respect from other drivers.”

Vettel later warned the media how to treat Hamilton.

He said: “I think now is the time for you to write as many good things as you can.

“If somebody wins the title six times he deserves all of it. That’s what I told him as well. 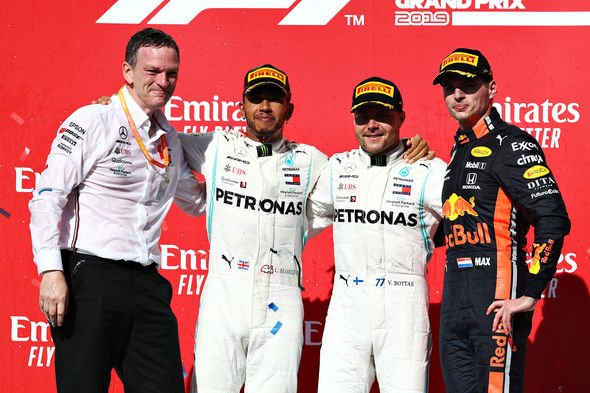 “You need to respect what he achieved the last years and also this year, together with his team how strong they have been.”

Vettel has won four world titles himself between 2010-13 when he was at Red Bull.

However, since the German joined Ferrari he has been unable to end the Italian team’s 12-year Championship drought.