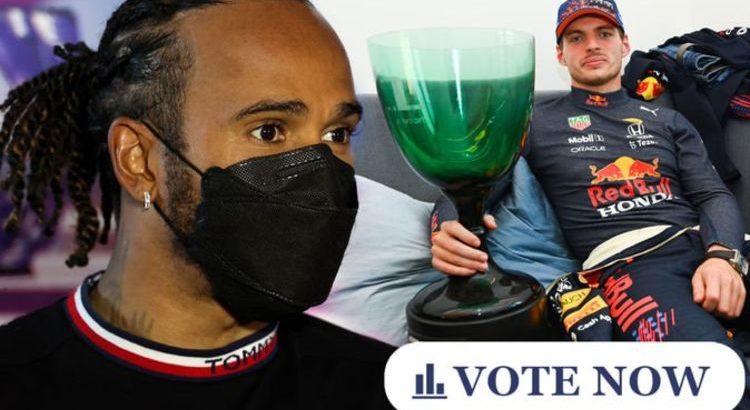 Lewis Hamilton and Max Verstappen are separated by just three points in the Formula One Drivers’ Championship after the Dutchman leapfrogged the Briton back into top spot on Sunday. Verstappen’s home victory at the Dutch Grand Prix in Zandvoort put him on 224.5 points, with Hamilton on 221.5.

Verstappen’s victory never looked under any real risk in his homeland and much to the delight of the flare-loving Orange Army, the 23-year-old saw off title rival Hamilton to claim the full 25 points.

There are another 10 races to go of the 2021 season with the Italian Grand Prix up next.

Hamilton heads to Italy having only one won of the last nine races and having not won at Monza since 2018, with AlphaTauri’s Pierre Gasly the victor last season.

Hamilton said if Monza: “I really don’t know how it’s going to go. We will be on lower downforce and maybe we can be closer there, maybe. But it’s going to be tough.

“We just keep our heads down and keep working, keep pushing.

“We are ahead in the team championship, which is great, but of course we need to pick up some speed – that’s what we want – to be able to win races in future.”

While Verstappen reflected: “They are quick on the straights. Yes [I am too] but not as quick as them. But we will work hard to make up for that top speed loss, and we’ll try to give it our all.”

Have your say on which of the two you think will be the 2021 F1 world champion below in Express Sport’s latest F1 poll.