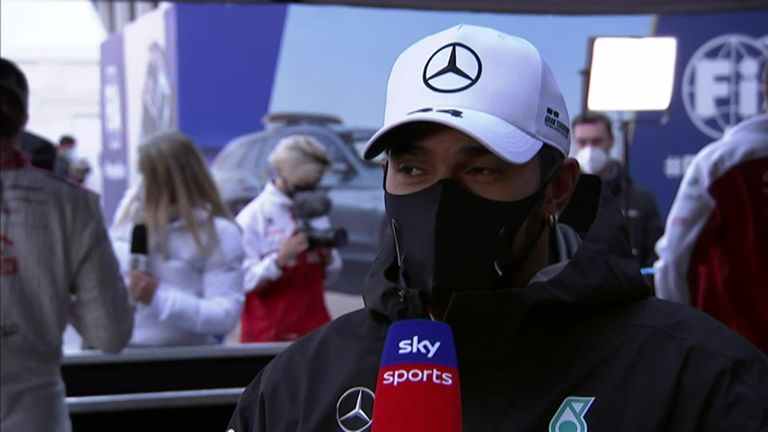 Lewis Hamilton says sixth place – his worst result in over two years – in a chaotic Turkish GP qualifying was the “best I could do” as F1 2020 champions Mercedes struggled in soaking conditions, described as “terrible” by the title-chasing Englishman.

Mercedes had sealed 14 consecutive pole positions – including all 13 this season – coming into the wet Istanbul Park shootout, but were well off the pace throughout and Hamilton finished as the lead Silver Arrow, five places behind and almost five seconds slower than shock pole-sitter Lance Stroll.

Hamilton, who has nine poles this season, was outqualified by both Racing Points, both Red Bulls and the Renault of Daniel Ricciardo on the way to his worst qualifying finish since the 2018 German GP when he was 14th.

“We were trying our hardest and we did the best we could – and that was as fast as we could go,” Hamilton told Sky F1 after a session in treacherous conditions on a track that was slippery even before the heavy rain.

“The track feels terrible, it’s just like driving on ice. 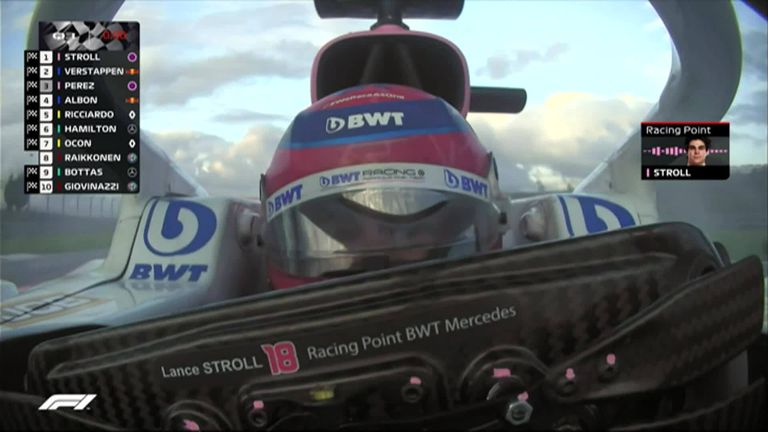 “For whatever reason, some people can get their tyres switched on a little bit better than us. I think ultimately we were all struggling out there, but some were better than others.”

Hamilton added: “I did the best I could, I didn’t spin, I didn’t make any mistakes, so I’m generally happy… I did everything I could with what I had.”

That closing statement summed up how far off the pace Mercedes were on Saturday.

Hamilton is, however, still well-placed to clinch his seventh F1 crown on Sunday, which he can do by finishing ahead of team-mate Valtteri Bottas.

Bottas finished ninth in the other Mercedes, 5.4s off pole. 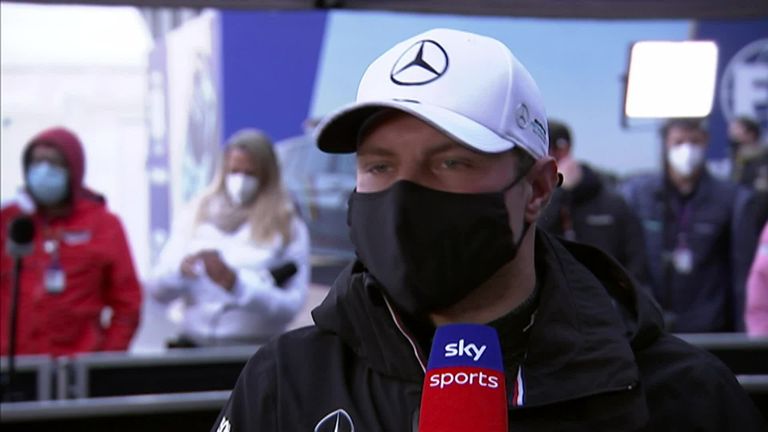 “Getting the tyres to work, and getting heat into the tyres has been the story of the weekend so far,” said Bottas. “And even worse in the wet today.

“We tried everything we could but in the end, when we went for the intermediates in Q3 we only had two laps left and that was never going to be enough to create enough tyre temperature.

“Other teams are doing a better job in that area.”