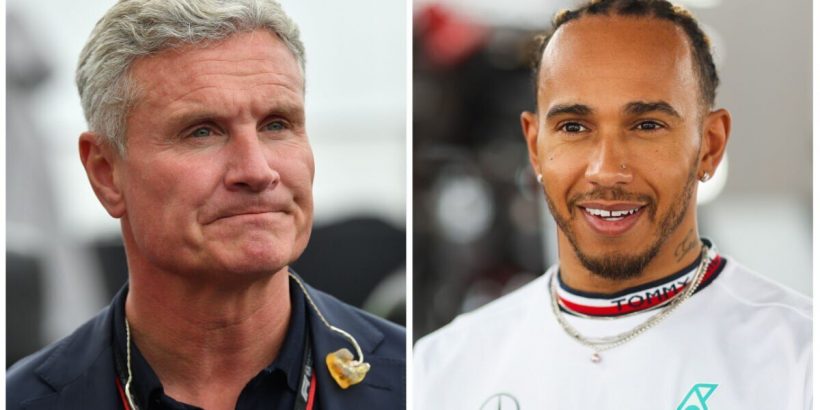 David Coulthard has hit out at Lewis Hamilton over the Mercedes driver’s complaints about porpoising, claiming that anyone who feels uncomfortable should “step aside” as there are plenty of drivers who would love to take their place. The seven-time world champion has been one of the more vocal drivers against the bouncing several cars are suffering from, and claimed that both his team and Formula One ‘need to do better’.

Complaints have seen the FIA step in and issue a technical directive ahead of the Canadian Grand Prix in a bid to curb the issues drivers are complaining about, but former Red Bull driver Coulthard believes that drivers who have an issue should consider their future in the sport. “If any driver feels uncomfortable, if any driver feels he’s doing himself long-term damage, step aside,” Coulthard said. “There’s a whole bunch of guys and girls that would very happily step into your car if you feel uncomfortable.

“My girlfriend used to play for the Swedish national team, and she’s got marks on her legs because as a captain, as a striker, she was getting taken out of matches. 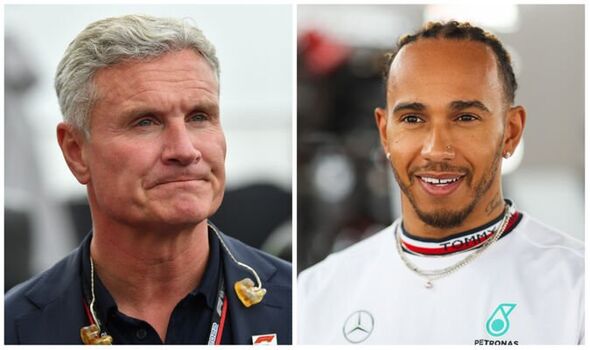 “So I think we have to keep in perspective a little bit that this is where certain teams are, and there’ll be evolution, but for the most part, just get on with it.”

Hamilton crossed the line in Montreal in third place to secure a podium finish but has struggled with porpoising on long straights this season. 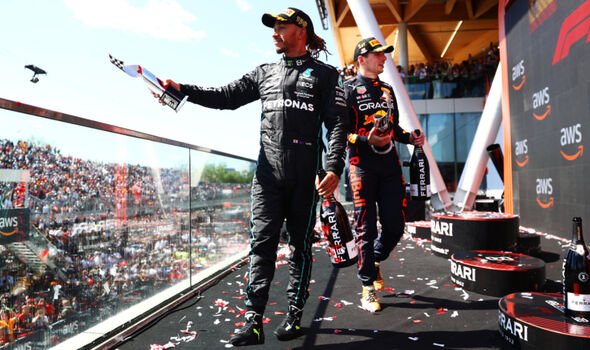 The Brit set Silverstone, the F1’s next stop, as the target for when he hopes to start competing with Red Bull and Ferrari at the top of the grid – and the 37-year-old admitted that his race in Canada has given him momentum going into the race on his home soil.

“The women and men back at the factory are working so hard week in, week out and it’s so difficult for us all to be working and not always seeing progress,” Hamilton told Sky Sports F1. “It’s been such a difficult year for me personally. Qualifying was emotional for me and back in the garage we were like: ‘Wow, this is beautiful for us’. Then to have a strong race just gives me so much hope and confidence going forward.

“There is potential in this car, but it’s got a really small working window and if you don’t get it perfect it’s all over the place and that’s a really hard thing to navigate through, but the team did a great job this weekend.”