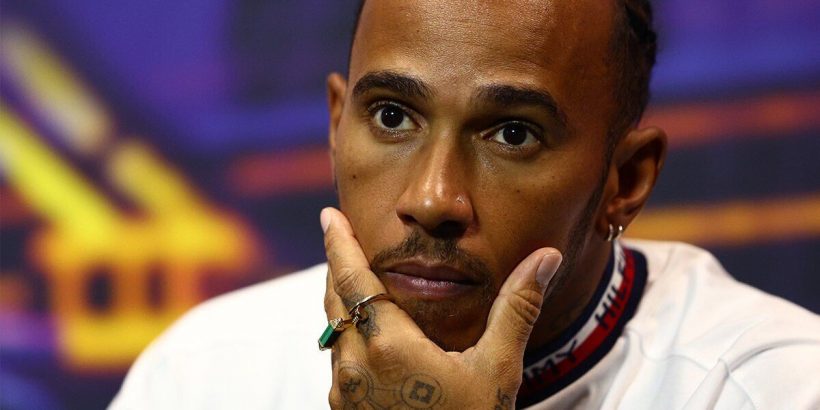 Lewis Hamilton discusses his experience with race at Formula 1

Lewis Hamilton may have lost out on the world title in dramatic fashion last season, but it appears there is a small chance he could be handed his eighth championship as Red Bull are accused of exceeding last year’s budget, which was set at £114million. If they are found to have breached the financial rules, being “excluded from the championship” is among the possible punishments. Red Bull remain adamant they have stuck to the rules.

Hamilton is currently the joint most successful driver in Formula 1 history, having won seven drivers’ championships. Since entering the sport in 2007, the Briton has attracted tens of millions of fans with his imperious performances on-track.

But former F1 driver, Giedo van der Garde, claimed in 2021 that Hamilton has become a “boring guy” over the years, urging the Mercedes star to do “something crazy.”

Speaking to RTL GP magazine, Van der Garde said of Hamilton: “He has really changed as a person. Sometimes Lewis would do something crazy off the track, but not for a long time.

“It’s fine what he does on the track, but he’s become a bit of a boring guy.” 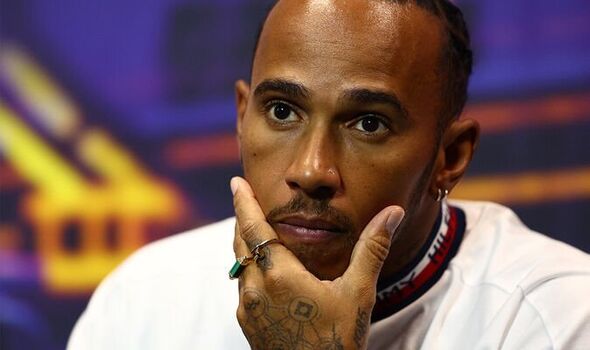 Van der Garde, who drove for Caterham in 2013, also discussed Hamilton’s career as a whole, saying that the Briton has had to keep improving his driving as the cars get better each season.

He added: “He was already a powerhouse at the time, smashing everyone to bits. It was so special what he did, he just kept on performing.

“It was the only thing he did: the faster the car got, the faster he could go with it.”

When it comes to Red Bull’s Max Verstappen, Van der Garde said that the Dutchman is still the same person he was when he entered Formula 1. 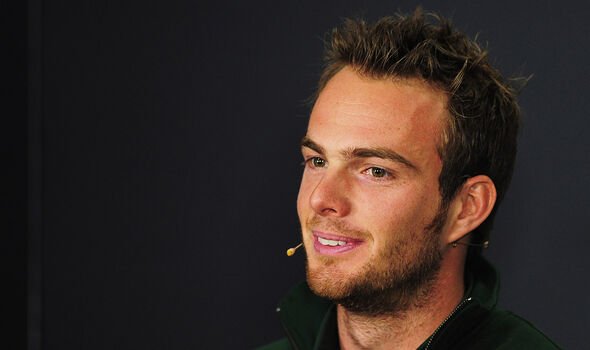 He continued: “It isn’t the same with Verstappen, he hasn’t changed. He’s still a normal guy, you can always laugh with him.”

One of the big changes Hamilton has made on a personal level over his 15-year career is his increased activism both in the F1 paddock and in his own time.

He is a passionate campaigner on racial equality, having led the way in supporting the Black Lives Matter movement in 2020. The Briton has also pushed for increased diversity in the sport.

Speaking to Sky Sports at the start of the season, Hamilton said it is these issues that motivate him more than winning races. 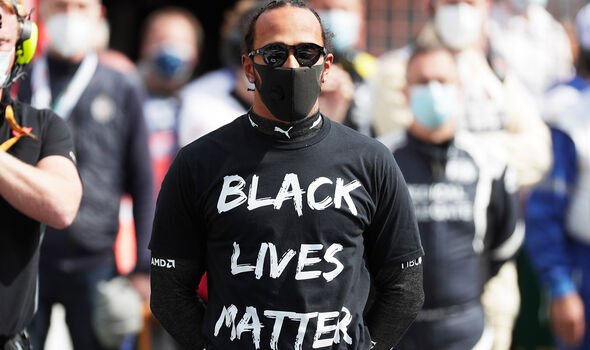 He said: “That’s my role here I think to continue to hold those conversations, sit with Stefano (Domenicali) and say what are you doing and how can we work together?

“It goes back to bringing people on the journey rather than calling people out and unfortunately it takes a lot of yapping but I think people seem more keen to be on the journey together and they empathise more with it and say yes, we can do a better job.

“I’ve got this platform and I am able to apply pressure in an uncomfortable way sometimes but also it is a real opportunity to spark that change and that for me is more rewarding than any championship.

“My goal is that in the next five, ten years you’re looking back at the sport and I am watching TV, hopefully with my kids, and they see young women engineers and mechanics and they’ll know there is an opportunity.”