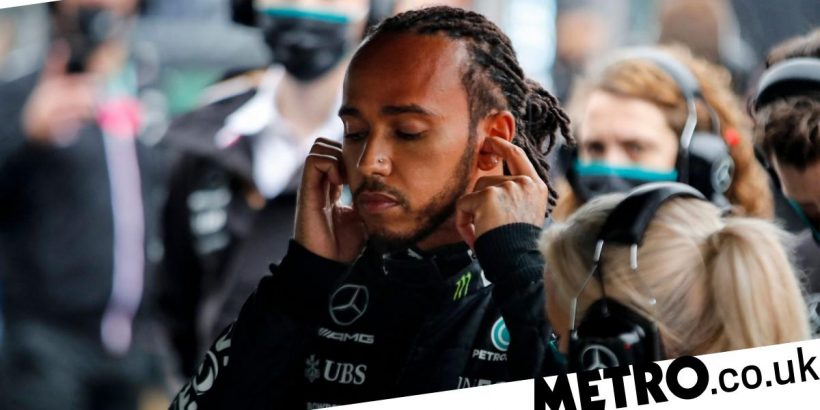 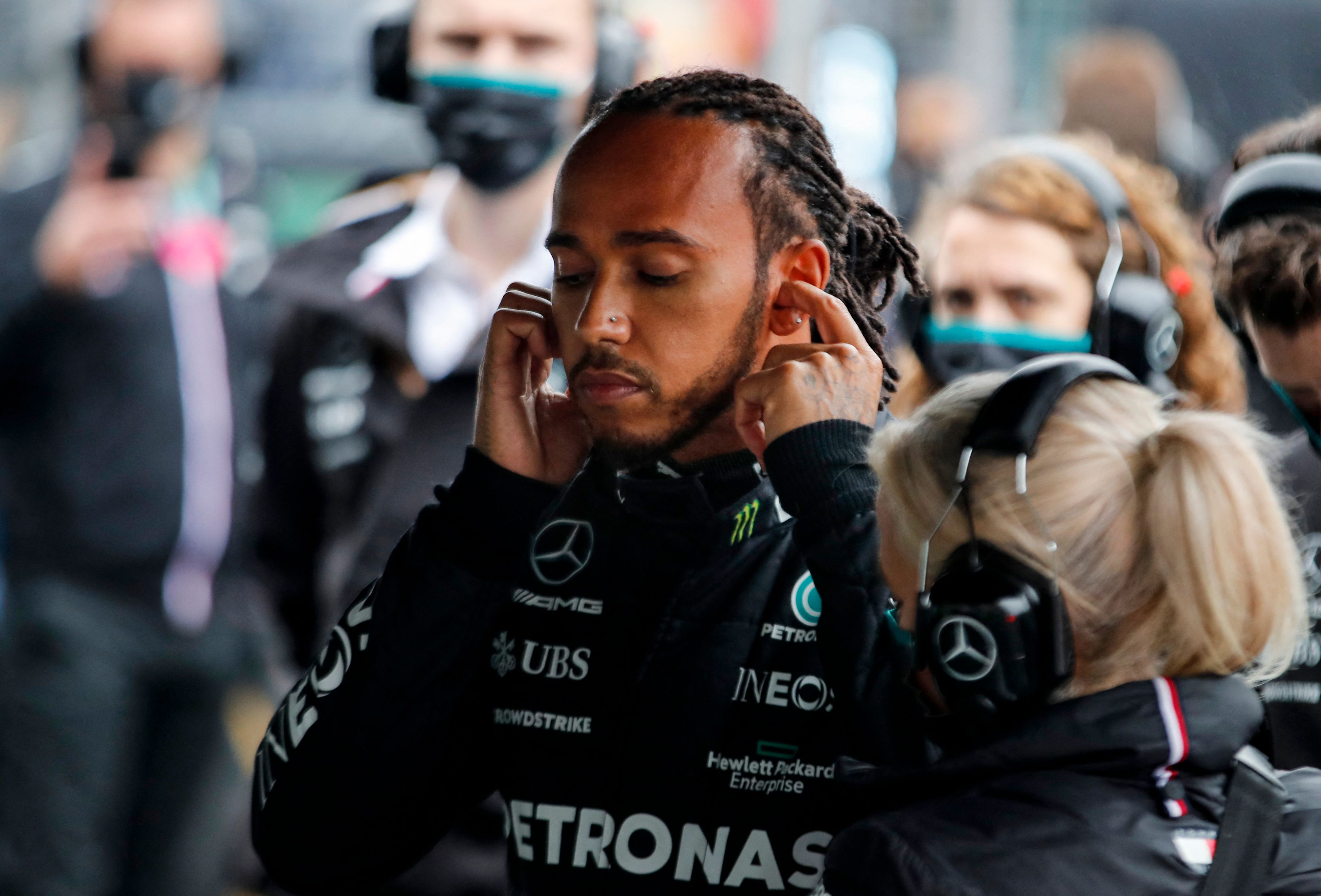 Lewis Hamilton was left frustrated with Mercedes’ decision to pit in the final laps of the Turkish Grand Prix costing him valuable points.

Having started 11th on the grid, the seven-time world champion got himself up to third with just a few laps of the race remaining before Mercedes called him in to change to a fresh set of intermediate tyres.

Hamilton initially disagreed but decided to listen to his bosses, who believed he was at risk of losing his third place position, only for the decision to backfire as he crossed the line in fifth as rival Max Verstappen came second behind winner Valterri Bottas.

The 36-year-old’s frustration with Mercedes was clear for all to see and hear during a heated exchange with race engineer Peter Bonnington in the closing stages.

With eight laps to go Hamilton gave in to their instructions but would soon regret not sticking to his guns.

As Sergio Perez and Charles Leclerc overtook him, Hamilton vented: ‘F*** man, why did you give up third place?

‘It was frustrating at the time because I could see second and all of a sudden I’m back in fifth.

‘It’s hard to give something up when you don’t have the full picture. You have to rely on your team and accept the choices they make and hope they’re the right ones. I’ve just got to try not to drop more points.’