Lewis Hamilton’s commitment to personal growth is key to his longevity and it can help him stay in F1 into his 40s. That is the glowing verdict of Mercedes team principal Toto Wolff, who has compared the six-time champion to NFL legend Tom Brady.

World Drivers’ Championship leader Hamilton goes in search of the seventh British Grand Prix victory of his career this weekend.

Few would bet against the 35-year-old taking the top honours at Silverstone, where team-mate Valtteri Bottas and Red Bull’s Max Verstappen lead the pack of rivals trying to get the better of him.

Hamilton shows no sign of slowing down despite his advancing years and this week spoke of his plans to stay in F1 for a few more seasons at least.

Wolff has developed a formidable relationship with the Brit during their shared seven-year stint at Mercedes.

And he’s uncovered the secret to Hamilton’s sustained success, which has seen him close in on the records of F1 icon Michael Schumacher. 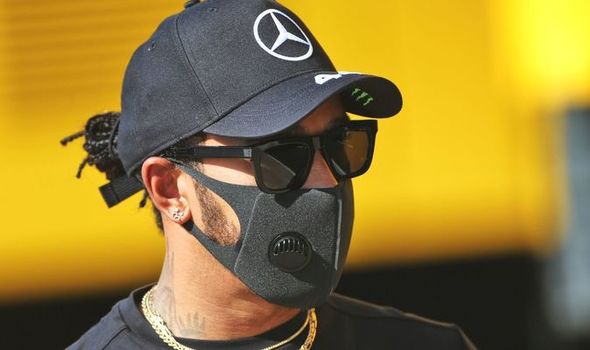 “Lewis has two really outstanding characteristics,” Wolff told The Guardian. “The talent that he has and the way he has developed that talent and himself in the car and outside the car. That makes him this great champion.”

Wolff continued: “One of the things that inspires me the most is his ability for personal growth. The racing driver that adapts to every new car, adapts his driving style, is a skill that not many have.

“He has the same ability around his persona. He develops, he analyses his weakness and strengths. Always with the focus of improving himself.”

Hamilton is expected to soon put pen to paper on a new Mercedes contract and it’s anticipated he’ll stay with them for the rest of his career before taking on an ambassadorial role.

Martin Brundle on why Carlos Sainz won’t have Ferrari regrets 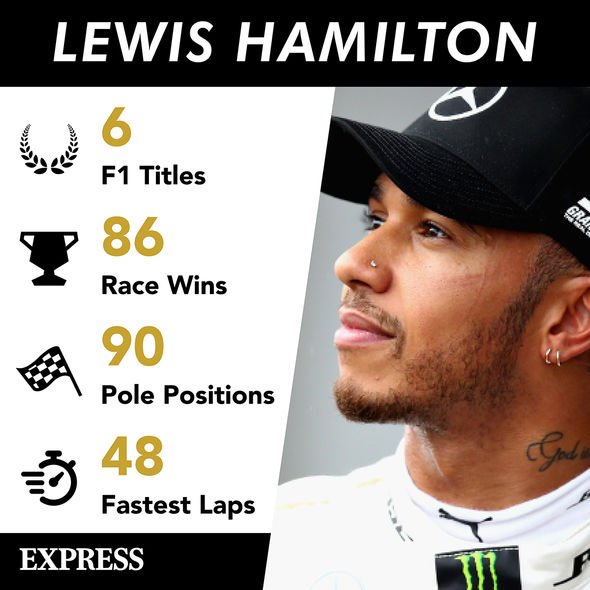 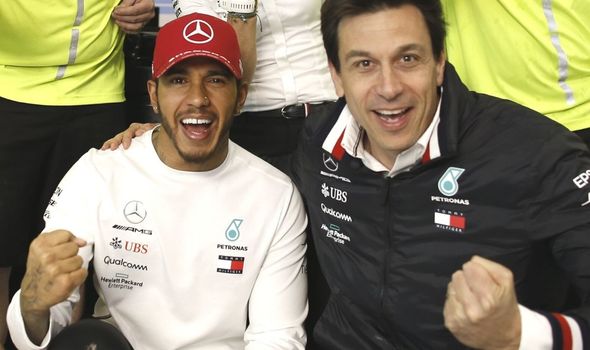 The Stevenage-born racer is now just five wins and a title away from matching Schumacher’s record hauls and Wolff has backed his driver to stay at the pinnacle of F1 for some time.

The Austrian has drawn parallels between Hamilton and Brady, who won his sixth Super Bowl with the New England Patriots in 2018 and, at the age of 42, now plies his trade with the Tampa Bay Buccaneers.

“He is 35 now, the way he adapts I think he can race beyond his 40s,” Wolff said. “He can push the boundaries in the way Tom Brady did in American football.

“Who would have thought that a quarterback could win a Super Bowl beyond the age of 40? Tom Brady has shown everybody that it is possible. Maybe Lewis will do the same in F1.”