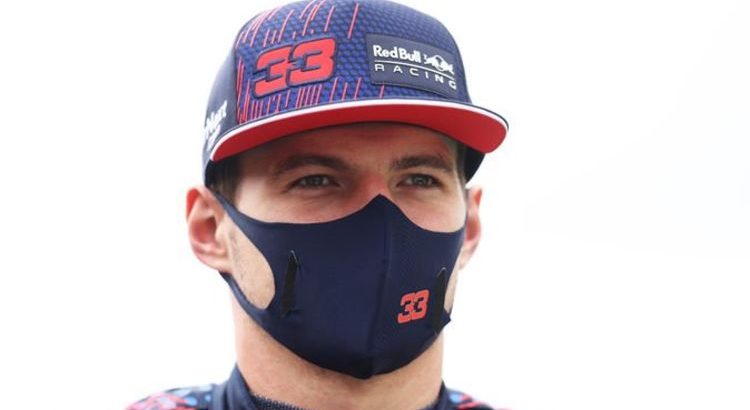 Max Verstappen says that he cannot afford to make mistakes heading into the British Grand Prix this weekend, despite having a healthy lead at the top of the standings. However, his rival, Lewis Hamilton, has seven wins to his name around the Silverstone circuit in Formula One.

Verstappen heads into this weekend’s Grand Prix with a lead so big that, even if Hamilton wins the Grand Prix and the ‘sprint qualifying’ short race the day before, and Verstappen scores zero points, he will still leave Silverstone on Sunday at the top of the standings.

The Mercedes driver, Hamilton, said last week that he believes beating Verstappen this year is a “tall order”.

However, Verstappen is taking nothing for granted heading into this weekend’s grand prix.

“I always try to be as consistent as possible, try not to make too many mistakes, and try to score the most available points each weekend,” he says in an interview with BBC Sport.

“Most of the time [in my career] that was third, occasionally second. But this year, with a more competitive car, naturally you fight for the high spots.”

JUST IN: Vettel and Alonso in ‘dangerous F1 situation’ with grave potential

“I always know that I cannot afford to make mistakes or have a zero points score. That’s the most important.”

As for Hamilton, he is hoping to close the gap on Verstappen ahead of the weekend.

And, to help them further, Mercedes are looking to bring an upgrade package for the W12.

This is alongside the fact that Hamilton’s home fans will be descending on the circuit.

The 36-year-old believes it could be a winning formula across the weekend.

“With all those elements, I hope and pray, yeah,” said Hamilton.

“Obviously we won’t know until tomorrow, and also another element is this sprint race that we have, this new format, of course.

“It’s easy for any of us to get it wrong.

“But there are opportunities there, which is exciting.

“I like to think the fans, there’s always been talk of the energy and the buzz from the fans bring, there’s no doubt when it’s your home Grand Prix and it’s the British crowd, you come with more.

“You’ve got more heat behind you.

“So I’m hoping all of those collated together closes that nice gap that those guys have grown in terms of performance, and it enables us to really take it to them next weekend.”