Max Verstappen admitted he is focused on winning the Formula One Championship this year with Red Bull and believes he now has the experience to do so.

The F1 season is under major threat due to the coronavirus outbreak, with the first eight Grands Prix postponed due to the spread of the deadly virus.

But Verstappen is putting the off-track distractions to one side and is confident he can still have a successful season this year. 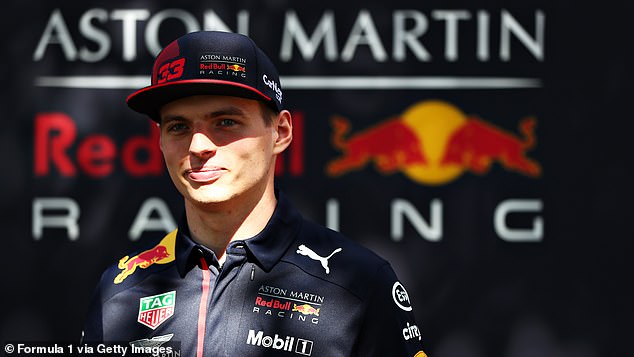 He said in a Mobil1 video: ‘I’m having a great time with the team. Everyone is very motivated and everyone works well together, I feel at home with the team and that’s important.

As a driver you obviously want to win championships and as a team we are working very hard towards that goal’.

In the past four seasons, Verstappen has finished the Formula One season in fifth, sixth, fourth and third respectively and believes a lack of a first-placed finish is down  to a lack of experience. 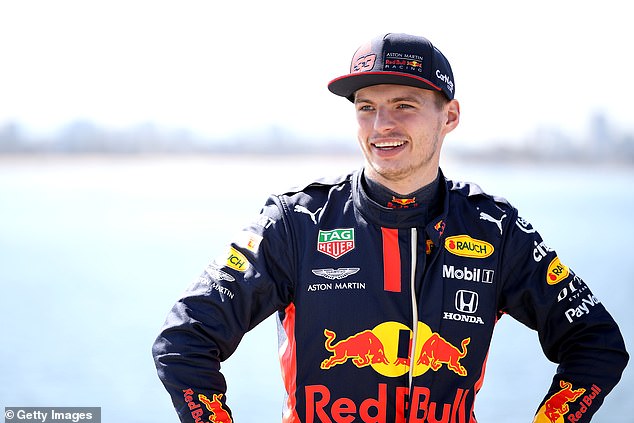 A third-placed finish in the 2019 season remains his highest ever finish in a Formula One campaign, and Verstappen believes that good decision-making was influential in that success.

The 22-year-old added: ‘I’m still young and when I started I was even younger. I didn’t have a lot of experience then and I’ve been on a natural learning curve ever since’.

‘You learn from your mistakes, you have good races and I’m very happy with the outcome so far. And now it’s time to go for the championship!

‘In the general consistency of the season, we haven’t made many mistakes. Usually we maximized the results when we weren’t in a position to fight for the championship. 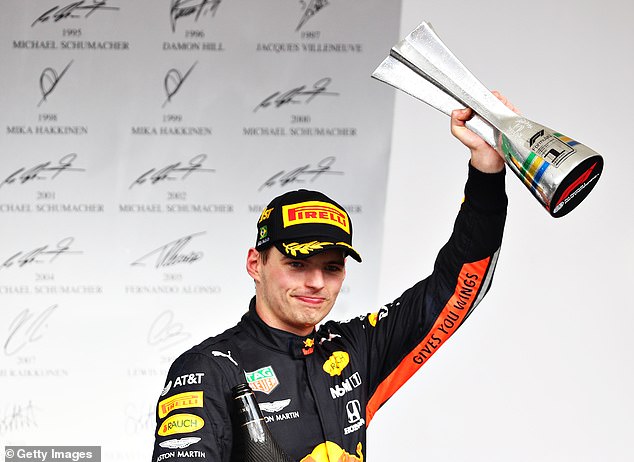 ‘We’ve been on the podium, had good pit stops, made the right decisions, that makes it the best season of all seasons I’ve had’.

With the experience of four-time F1 champions Red Bull alongside him and a developing relationship with Honda manufacturers, there is reason for optimism and confidence in the Verstappen camp.

Verstappen said: ‘They [Red Bull] have done it in the past and I believe in the team that they can return to that status.

‘And our new partnership with Honda… we’ve just had a year and I think it will only get better. Winning the championship, that would be a successful year.