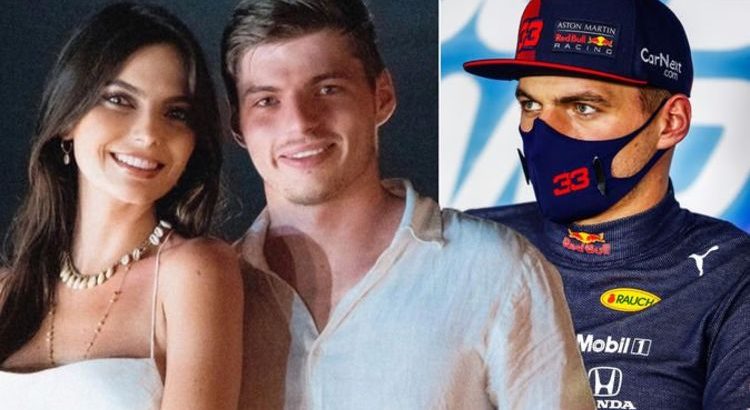 Max Verstappen is preparing for a brand new season of F1 action, with the first race set to take place this weekend. The Dutch driver has revealed that he’s entered into a new relationship with Kelly Piquet.

The Red Bull driver has a big future ahead of him in the sport, after a fantastic start to his career.

Verstappen made his F1 debut back in 2015 at the Australian Grand Prix, and became the youngest ever driver in the sport’s history, at 17 years and 166 days.

The driver has now revealed that he has a new girlfriend, after splitting from his previous partner just a few months ago. 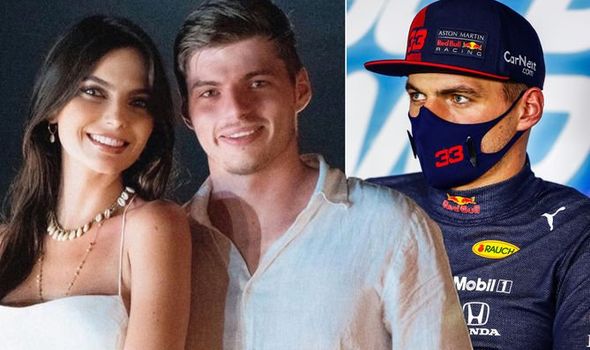 Who is Max Verstappen’s girlfriend?

The 32-year-old was originally born in Homburg, Germany, and is the daughter of F1 legend Nelson Piquet.

Piquet and Kvyat were together from August 2016 until December 2019.

During that time, they had one daughter together, who was born in July 2019.

But after they split last year, Verstappen and Piquet start seeing each other at the end of 2020.

They both announced their new relationship on Instagram, while wishing their followers a happy new year.

Verstappen posted a picture to his Instagram page with the pair cosying up on a sunny beach. 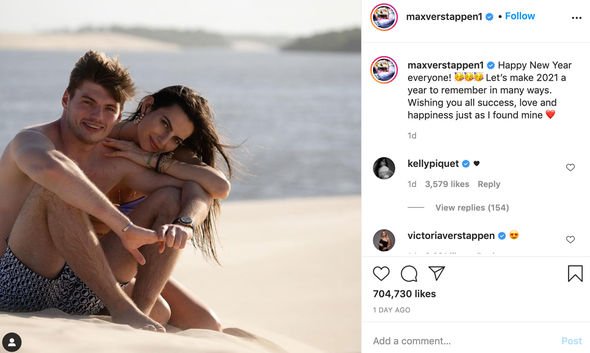 “Happy New Year everyone,” Verstappen wrote. “Let’s make 2021 a year to remember in many ways.

“Wishing you all success, love and happiness just as I found mine.”

She posted a picture of the happy couple under the moonlight, both dressed in white.

Verstappen split from his former girlfriend, Dilara Sanlik, at the end of 2020.

He hasn’t gone into too much detail about their split, but the F1 star announced that he was single in November.

The pair had been seeing each other since 2017, and Sanlik was often seen around the F1 paddock on race weekends.