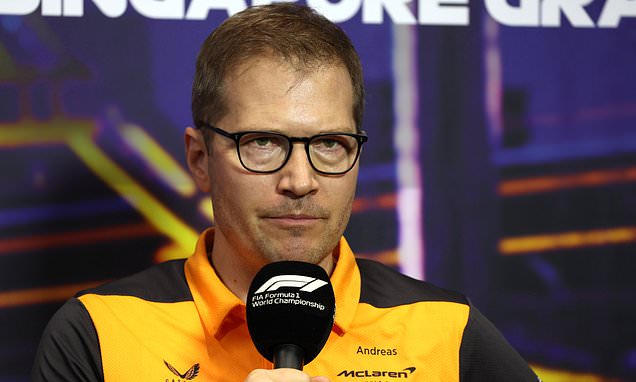 McLaren became the first team to criticise the severity of Red Bull’s punishment for overspending their budget cap in the 2021 season.

Red Bull’s Max Verstappen won the drivers’ title after a controversial final race last year, but the constructor has since been found guilty of breaking spending rules. Red Bull were found to be guilty of a ‘minor breach’, going £1.8m over the spending limit of £114m, exceeding the limit by 1.6 per cent.

The FIA issued a £6million fine and a 10 per cent reduction in wind tunnel use – but their rivals believe this was too lenient. McLaren CEO Zak Brown had even suggested his own suitable punishment to the FIA. However, Verstappen will retain his 2021 title. 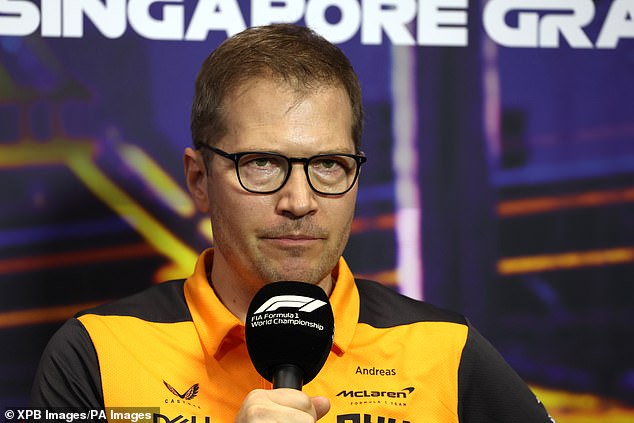 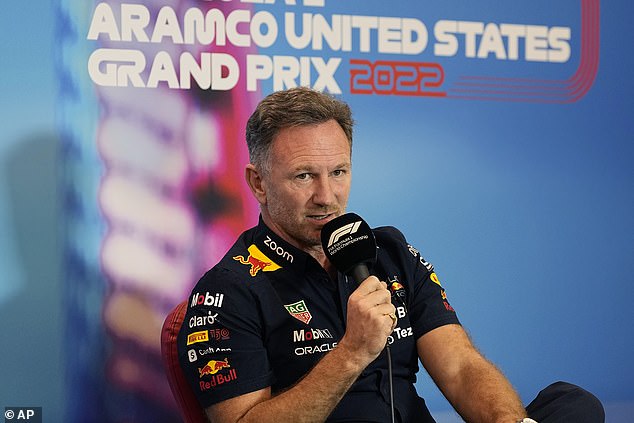 Following the announcement of the punishment, Red Bull’s team principal Christian Horner gave a lengthy press conference in reaction to the punishment, in which he defended the team’s position, and refused to apologise for the breach.

But McLaren team principal Andreas Seidl told Sky Sports he did not follow Horner’s conference. Seidl said: ‘No, I didn’t listen to it. I can imagine it was another fairy tale hour, probably. No, I’m not really interested in that.’

The 46-year-old added: ‘In the end, on the positive side, it’s good to see that the FIA did a good job in terms of doing the audit. Nine teams got it right and it was clear one team was in breach. That’s a positive outcome.

‘On the negative side, it’s clear the penalty doesn’t fit the breach. I just hope that moving forward we have stricter penalties in place.’ 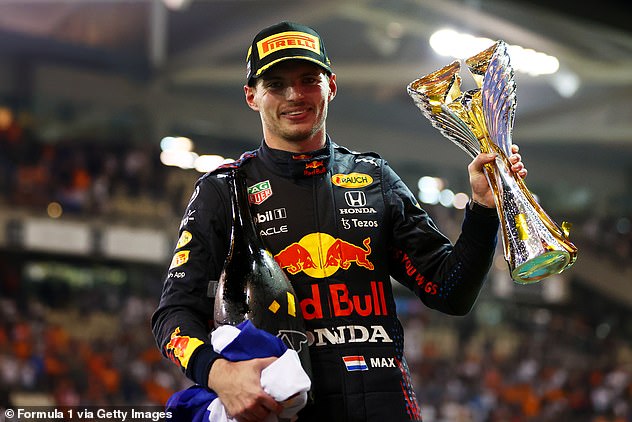 The German also rejected Horner’s claim that other constructors could break their spending budgets this year due to spiralling costs – although the cap has been increased to combat these issues.

Seidl said: ‘There’s absolutely no reason to be in breach this year. We had good discussions earlier this year with all teams, the FIA, Formula 1 regarding these topics. That’s why the cap was adjusted.

‘I just hope, if there’s any breach again, that there ends up being a proper penalty.’

This weekend, the F1 tour is in Mexico, with Verstappen already crowned with the drivers’ title for 2022, and Red Bull sealing the constructors’ title last weekend in the United States.