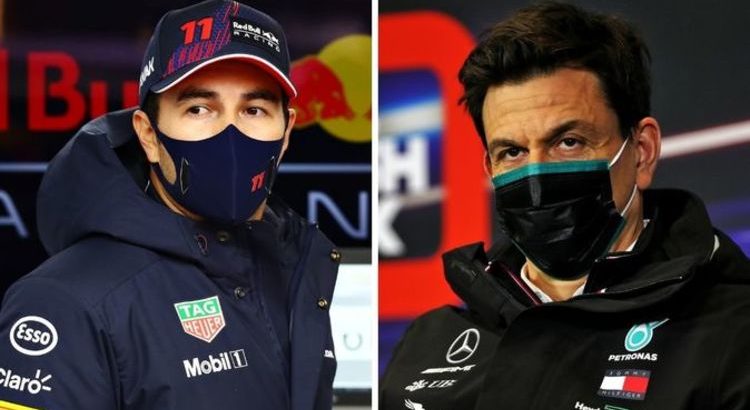 Mercedes team principal Toto Wolff has admitted he’s even more cautious of Red Bull this season with Sergio Perez now on board for two main reasons. Max Verstappen has carried the flag for Red Bull in recent years in taking the fight to Mercedes in the championship standings.

Alex Albon failed to match his team-mate last year with Red Bull once again falling short in the Constructors’ Championship.

The 24-year-old though has now lost his seat for the 2021 season with Perez coming in to take his place.

The Mexican driver is entering his 11th season in F1 but this will be the first time he will race for a team who are expected to battle for Grand Prix wins.

He grabbed his first F1 win last year with Racing Point at the eventful Sakhir Grand Prix and finished just behind Verstappen in the Drivers’ Championship. 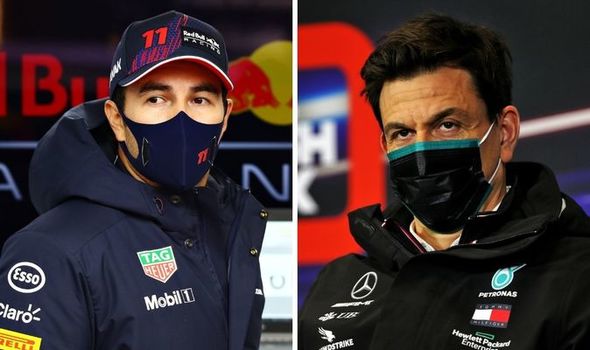 His move to Red Bull also means Perez will not be racing in a Mercedes-powered engine for the first time since 2012.

Wolff admits that Perez’s knowledge of the Mercedes engine could well play into the hands of Red Bull.

But it’s his natural ability on the track which most concerns the Mercedes chief with Perez expected to put up a much stronger fight than Albon managed last year.

“Sergio has had a Mercedes engine behind him for many years and of course knows the performance potential and the different modes that can be used,” Wolff told Sky Deutschland.

“He will certainly give this input to Honda.

“Obviously bringing a driver into the team at this stage doesn’t change much about the overall performance or how the engine can be fine-tuned.

“But he still knows how the Mercedes engine works and that will be an interesting input for Honda.”

He added: “They have similar resources to ours and are a very ambitious team. 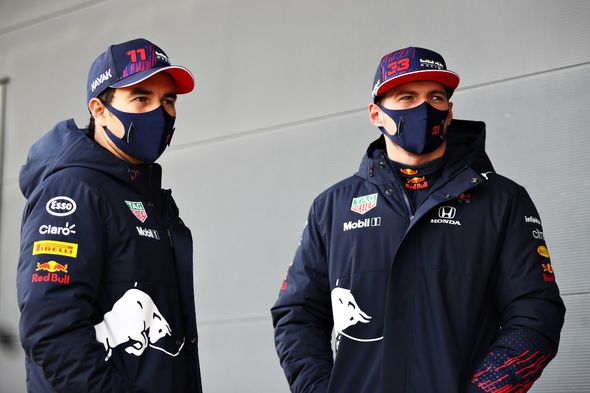 “With Max you have a young driver who is trying to follow in the footsteps of Lewis Hamilton.

“And with Sergio Perez, they have a driver now who can score points in the Constructors’ Championship.”

Nearly all teams have unveiled their cars for the 2021 season with only Williams and Ferrari to do so before pre-season testing begins on March 12.

Teams will then have two weeks to prepare for the start of the new season, which begins in Bahrain on March 26.