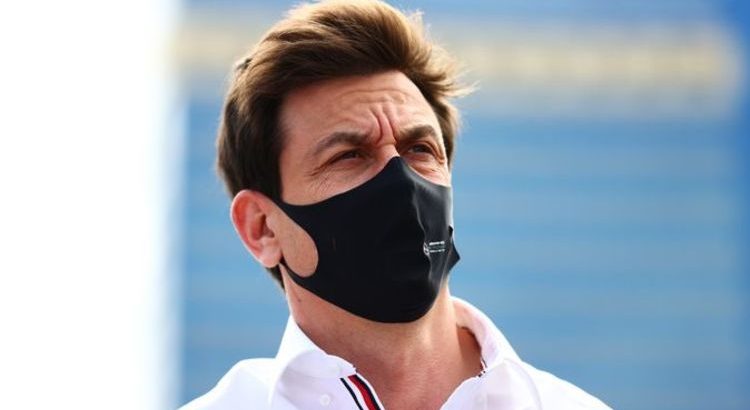 Mercedes team principal Toto Wolff has been speaking about his driver line-up next season with both Valtteri Bottas and George Russell fighting for a seat. Both Bottas and Lewis Hamilton are out of contract at Mercedes at the end of the year.

Hamilton is expected to stay at Mercedes with the seven-time world champion once again enjoying his time at the Silver Arrows.

Bottas has struggled so far this season though with two unfortunate retirements in Italy and Monaco.

There was intense speculation over Bottas’ future ahead of the new season after Russell impressed at the Sakhir Grand Prix.

Wolff played down any chances of Bottas leaving a year before his contract expired.

JUST IN: Lewis Hamilton ‘silenced the myth’ after out-qualifying Bottas 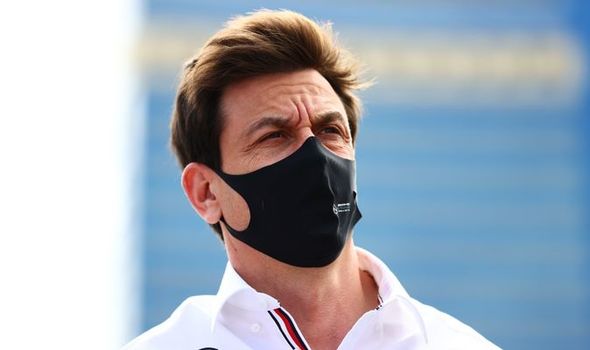 But now attention is turning on what will happen next year with the summer break approaching.

Russell admitted earlier this month that he wanted his F1 future sorted during the mid-season break.

There are just five race weekends left until the three-week stoppage, where contracts are usually signed for the following season.

Wolff was asked about retaining Bottas this week or going with Russell and gave a cheeky response in stating it may not happen until winter.

But speaking after qualifying for the French Grand Prix on Saturday, Wolff admitted that he was joking.

“Yes, it was a wind-up,” he said. “Because you get asked this question so, so often.”

While Wolff doesn’t envisage waiting until the end of the season to make a decision, he isn’t rushing himself to choose.

“[They are] two drivers that still can have a great career in Formula 1. 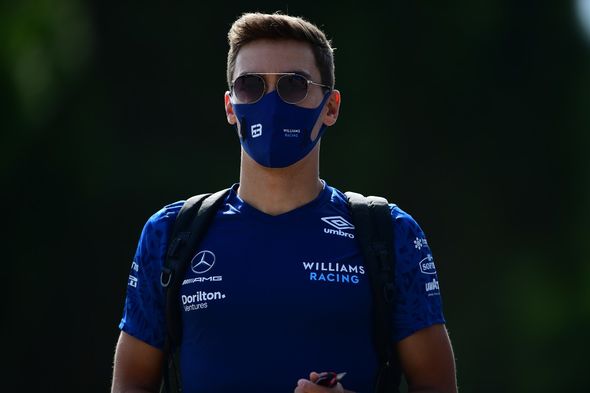 “And I want to just see Valtteri’s full potential this year. And continue to observe George in driving for Williams and handling this situation.”

And Bottas enjoyed a strong qualifying session on Saturday with Wolff hopeful the Finnish driver can turn over a new page in his season.

“I’m very happy. I think he’s in a good head space,” said Wolff. “We had a good discussion last week and he knows that it’s all in his hand.

“And that’s good news because he’s in control of his destiny and it’s only about driving this car fast.”